Today is a HISTORIC day at the White House!

President @realDonaldTrump welcomes the Prime Minister of Israel and the Foreign Ministers of Bahrain and the United Arab Emirates for the signing of the Abraham Accords!

Bahrain and the UAE are the first Arab nations to establish relations with Israel since Egypt in 1979 and Jordan in 1994 and Mr Trump, who is hoping the deals will boost his reelection hopes, hailed it as a "historic day for peace in the Middle East." 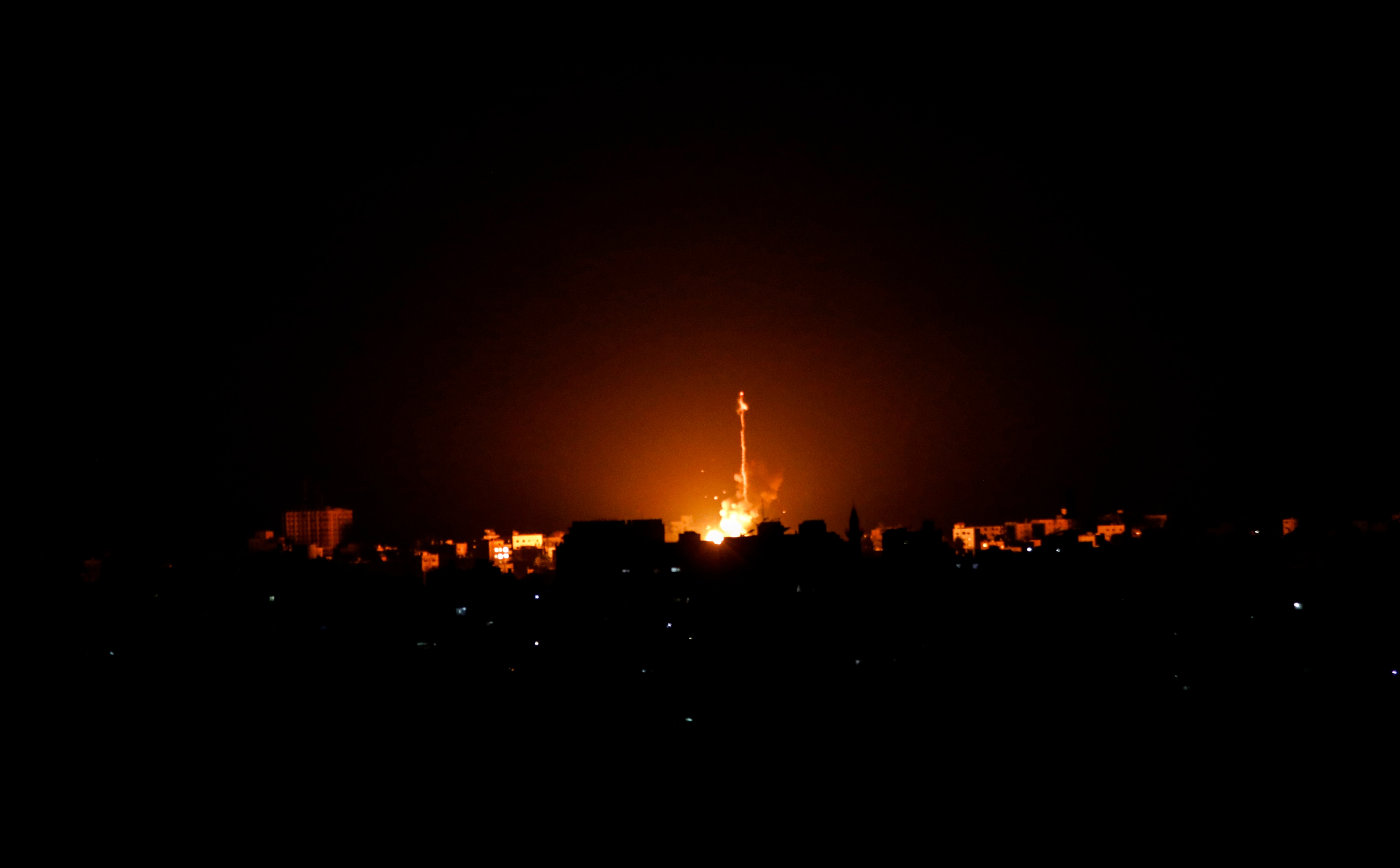 War planes belonging to the Israeli army carry out airstrikes over the Gaza Strip in August.
AAP Israel, the United Arab Emirates, and Bahrain will establish embassies, exchange ambassadors, and begin to work together as partners. 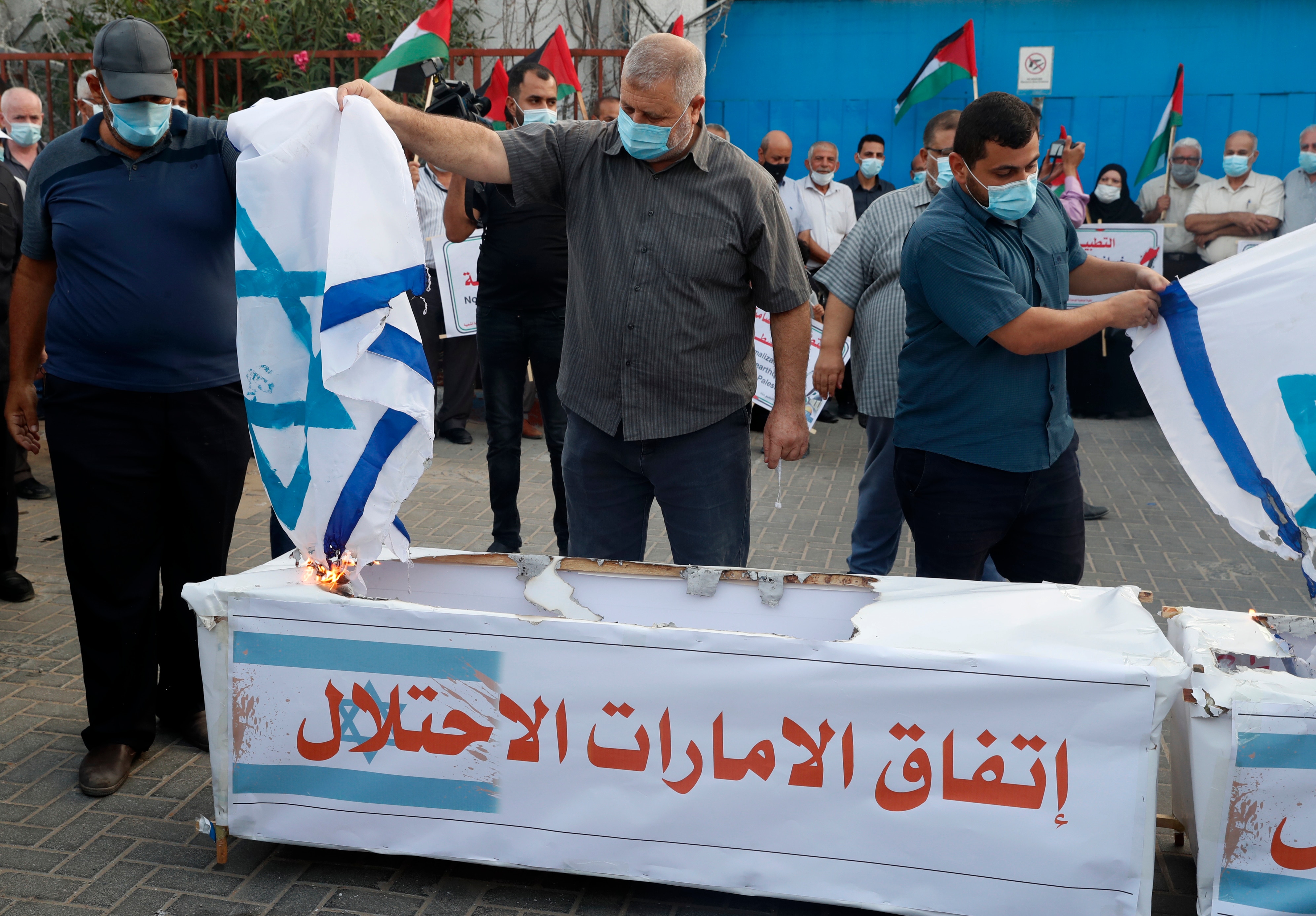