Donald Trump is on the warpath against Twitter after the platform labelled two of his tweets, on the increasingly contentious topic of mail-in voting, with fact-check notices.

If this was enacted, the likes of Twitter and Facebook would become open to lawsuits and greatly increased government regulation.

Mr Trump - angered this week by Twitter's tagging of one of his tweets for the first time with a fact-check notice - said regulation was needed because the companies are no longer neutral forums but engaging in "political activism."

This will be a Big Day for Social Media and FAIRNESS!

Mr Trump is on the warpath against Twitter after the platform for the first time labelled two of his tweets, on the increasingly contentious topic of mail-in voting, with fact-check notices.

Although he is the dominant US political presence on Twitter and Facebook, a fight with social media also plays into Mr Trump's narrative ahead of his difficult November reelection battle that liberal forces are trying to censor Republicans. Leaked versions of the executive order in US media suggest that Mr Trump will seek to remove liability protections that the social media giants enjoy over content they publish, thereby exposing them to legal action and more government oversight. 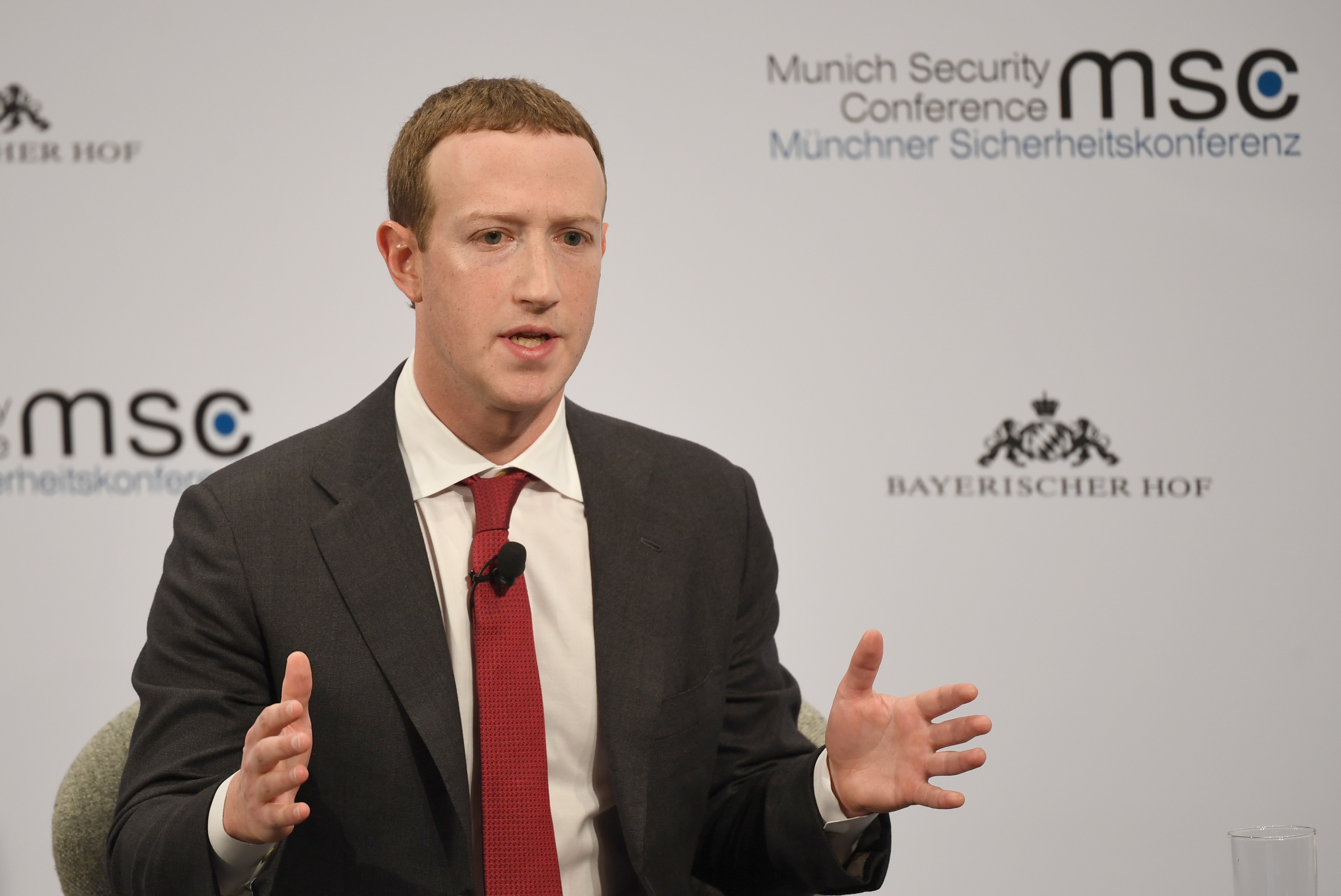 When asked about Twitter's fact-checking during an interview on Fox News, Facebook chief executive Mark Zuckerberg said his social network has a different policy.

"I just believe strongly that Facebook should not be the arbiter of truth of everything that people say online," Mr Zuckerberg said in a snippet of the interview posted online by Fox.

"I think, in general, private companies, especially these platform companies, shouldn't be in the position of doing that."