President Donald Trump has confirmed to the United Nations that the United States will pull out of contributions for the World Health Organisation.

President Donald Trump has formally started the withdrawal of the United States from the World Health Organisation, making good on threats over the UN body's response to the coronavirus, officials said on Tuesday.

The United States is the largest financial contributor to the WHO - which leads the fight on global maladies from polio to measles to mental health - but it has increasingly been in Mr Trump's crosshairs as the coronavirus takes a heavy toll.

After threatening to suspend the $400 million in annual US contributions and then announcing a withdrawal, Trump has formally informed UN Secretary-General Antonio Guterres that he has started the US pullout, a State Department spokesperson said. 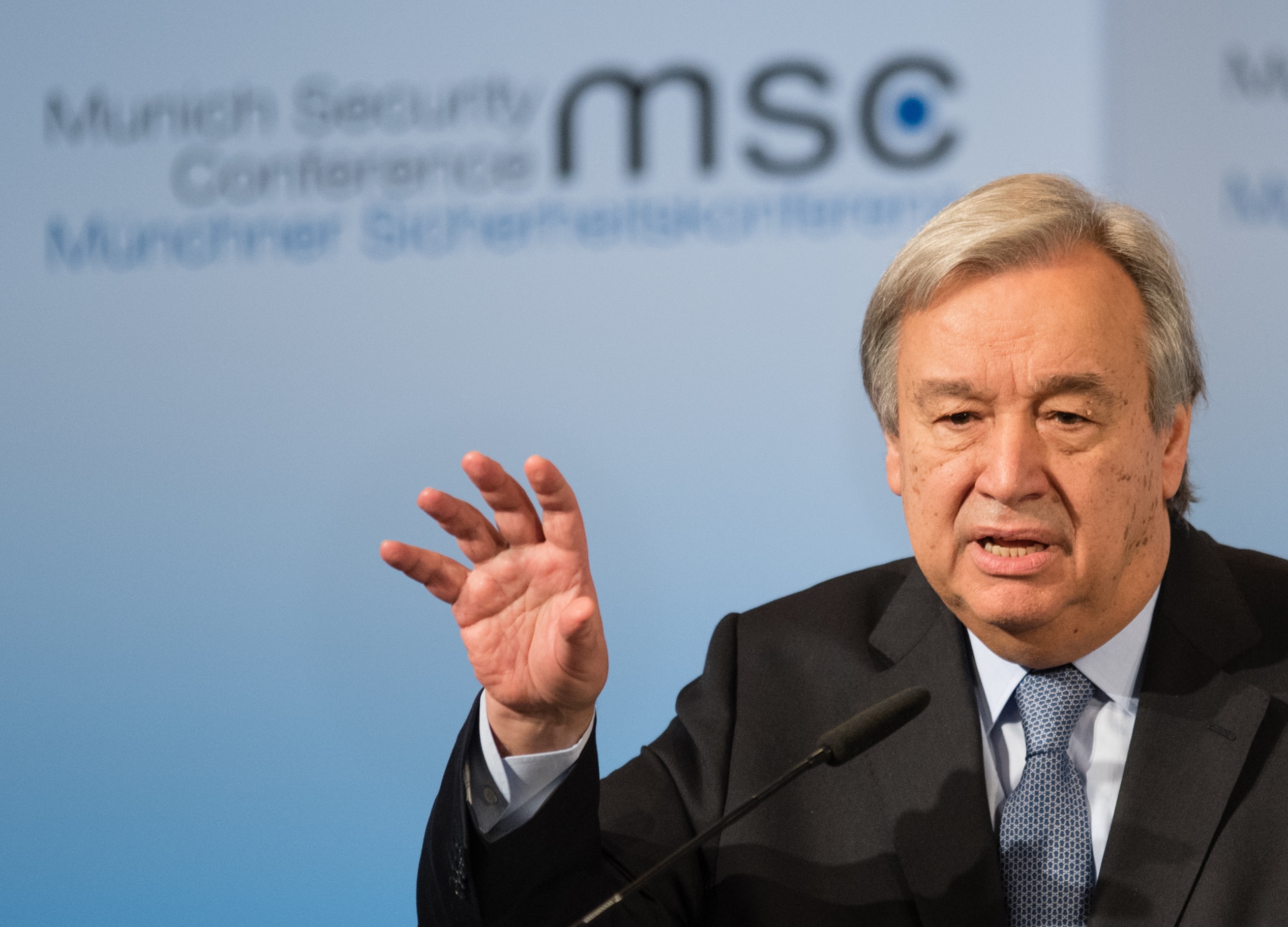 The withdrawal will be effective in one year - July 6, 2021 - and Joe Biden, President Trump's presumptive Democratic opponent, has declared on Tuesday he will immediately reverse the WHO withdrawal decision if he defeats Mr Trump in the November election.

Americans are safer when America is engaged in strengthening global health. On my first day as President, I will rejoin the @WHO and restore our leadership on the world stage. https://t.co/8uazVIgPZB

Stephane Dujarric, the spokesman for Mr Guterres, confirmed that the United States gave its notice.

Under conditions set when the United States entered the World Health Organisation in 1948, Washington has to give a one-year notice to pull out - and meet its remaining assessed financial obligations, Mr Dujarric said.

"To call Trump's response to COVID chaotic and incoherent doesn't do it justice," said Senator Robert Menendez, the top Democrat on the Foreign Relations Committee, who said that Congress was notified.

Congress received notification that POTUS officially withdrew the U.S. from the @WHO in the midst of a pandemic. 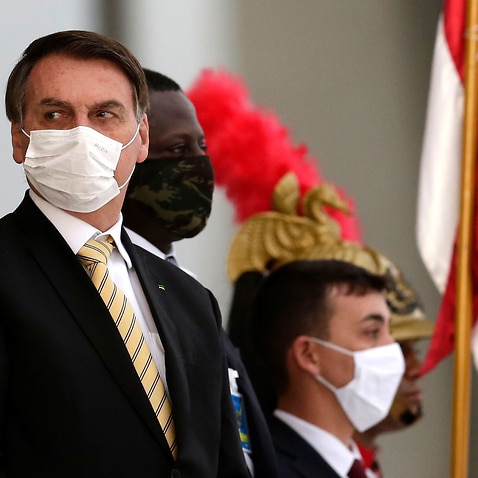 Mr Trump has accused the World Health Organisation of bias toward China, saying it ignored early signs of human-to-human transmission of the deadly virus.

While many public health advocates share some criticism of the WHO, they question what other powers the world body had other than to work with China, where COVID-19 was first detected late last year.

Critics have said Mr Trump has been seeking to deflect criticism from his own handling of the pandemic in the United States, which has suffered by far the highest death toll of any nation.