Australian tourism operators in the Victorian coastal town of Lakes Entrance say the government’s ban on travellers has exacerbated the impact bushfires have had, leaving many struggling to make ends meet.

Summer is normally the busiest time of year for small businesses in the breezy coastal town of Lakes Entrance in Victoria's east.

But with bushfires ravaging much of the area in recent months, trade has almost ground to a halt.

Owner of Lakeside Motel Waterfront, Michael Li, says it has been tough going for a town that relies heavily on tourism.

“Normally in January, right through to February, we are fully booked. But because of bushfires, virtually everyone cancelled,” he tells SBS News.

“It’s a worrying time, especially because we get Chinese tourists as well and I think the coronavirus will make it even worse.” 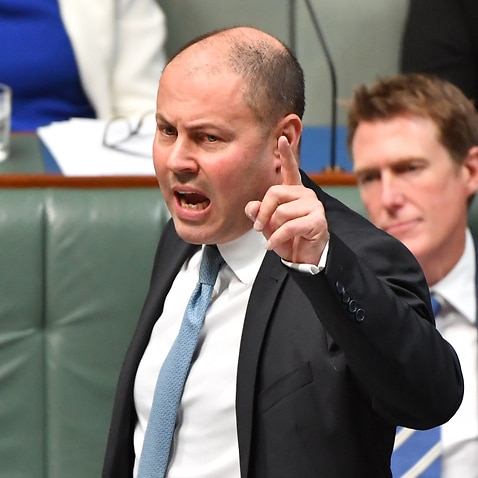 Treasurer warns coronavirus will have 'significant' impact on Australia's economy

The 57-year-old, who is originally from China, lived in Melbourne for more than 20 years before moving to Lakes Entrance three-and-a-half years ago to run the motel.

“I like it here because the weather is better,” he says.

“Running a motel looks like it is easy, but in fact, it’s hard work, seven days a week, 24 hours a day.”

Mr Li says in January, when nearly all of his bookings were cancelled, he tried to do what he could to help those impacted by fires.

"We offered those who had been evacuated, as well as emergency personnel, free accommodation, it was the least that we could do.

"It was a very difficult time, but the community was there for each other."

Boat hire operators such as Charlie Grech, who owns Blue Riveiria Hire Boats, says about 70 per cent of his business depends on Chinese tourists.

The bushfires and travel ban mean he is not sure if his business will be around next year. 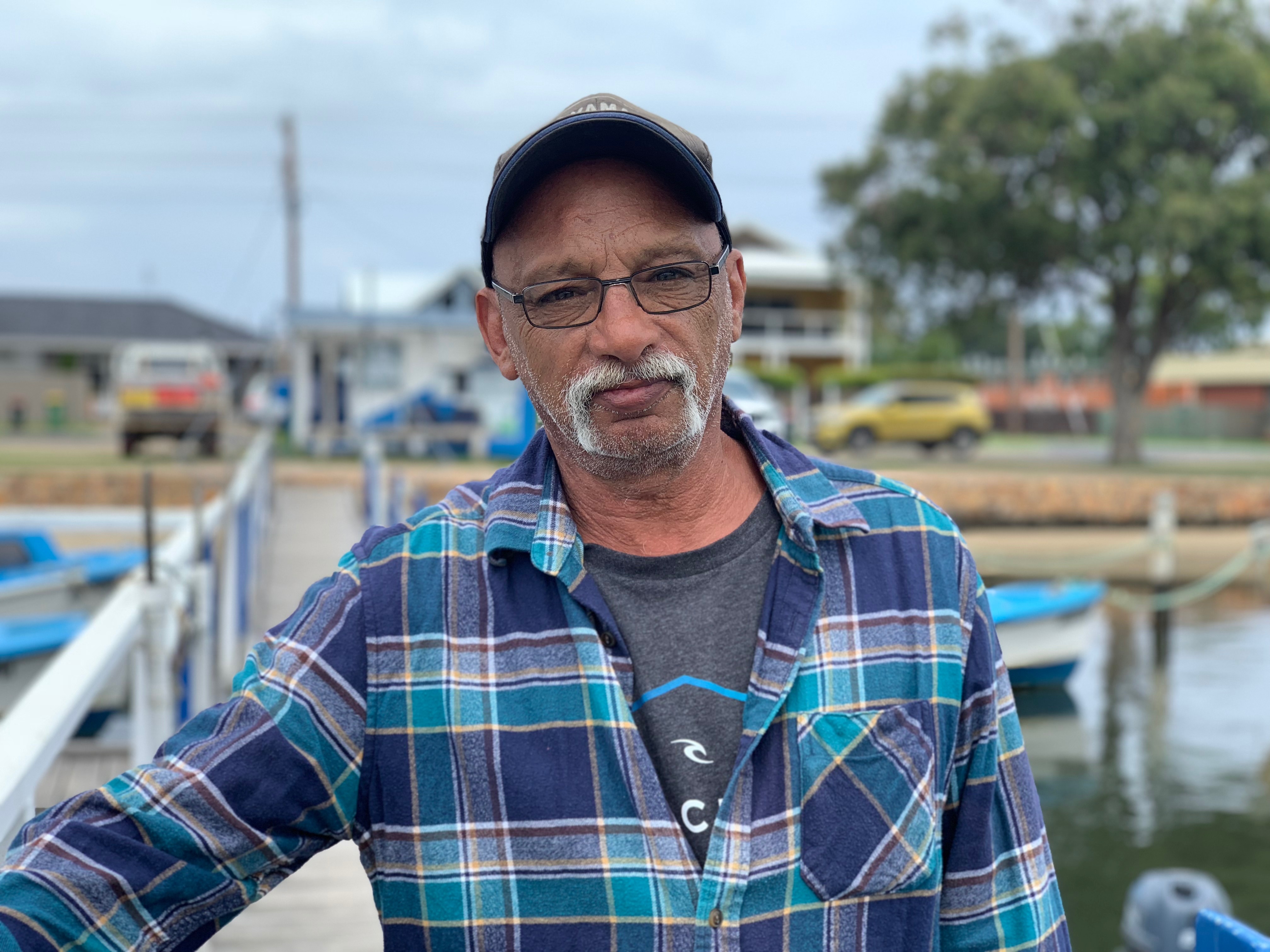 Hire boat business owner Charlie Grech isn't sure if his business will survive into next year.
SBS News

“Chinese tourists come here and love to go crabbing, but I haven’t seen any of them since three to four days before the end of last year.

“The coronavirus on top of the bushfires, for us, has been a double whammy, we’re going to really struggle to cover our expenses this year.

The Australian government has said the ban on foreign nationals travelling to Australia from mainland China is necessary to stop the spread of coronavirus. There have been 15 confirmed cases in Australia.

Mr Grech says his son, who helps to run the charter boat services, has been forced to get another job to help make ends meet. "For us, we had a lot of Chinese students who would bring their family to Lakes for a family holiday, that was quite common.

"I know this week the toy shop here and the Telstra shop closed down, maybe they were struggling anyway but maybe this has been the straw that broke the camel’s back." 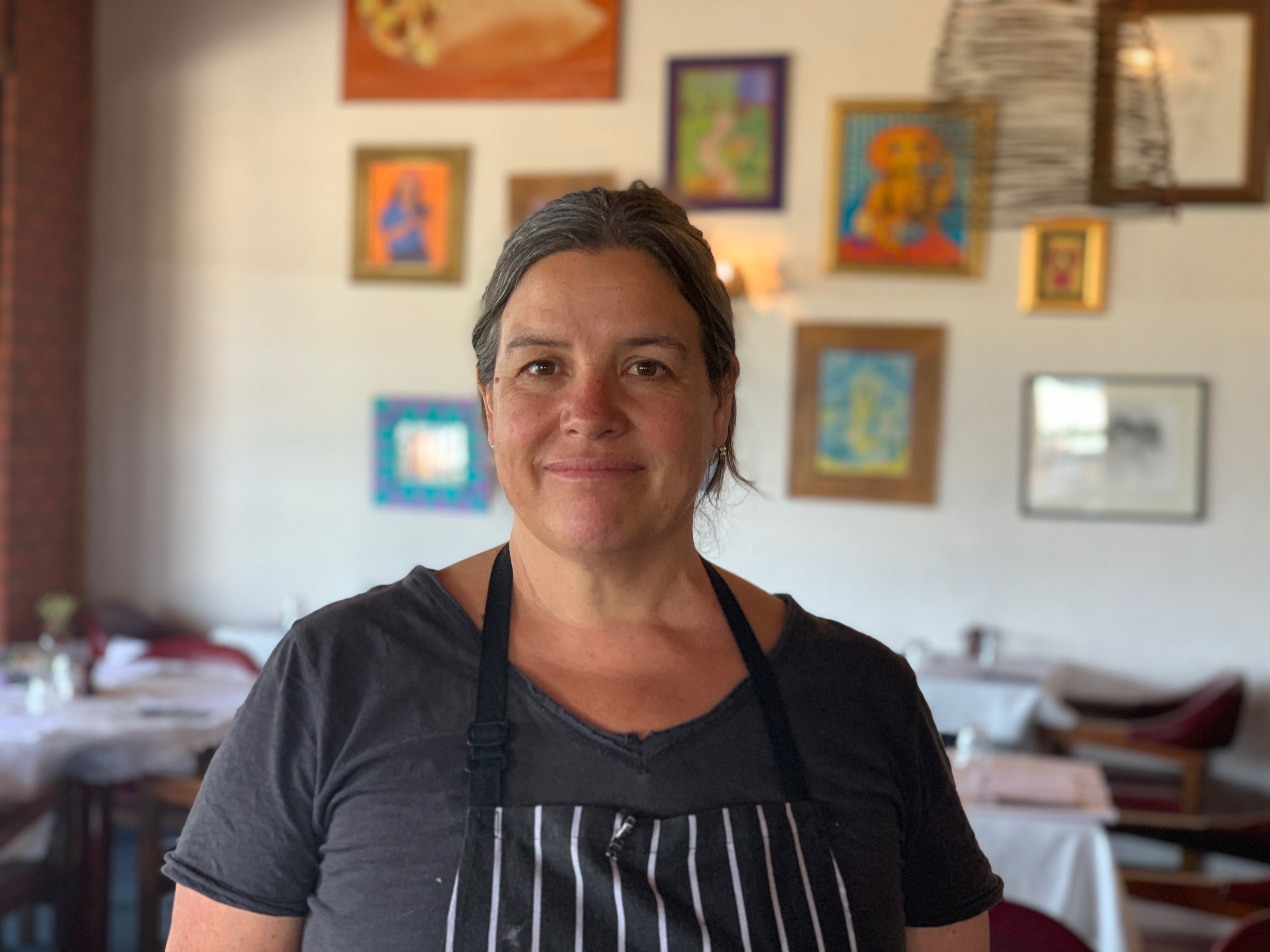 Seafood restaurant owner Samantha Mahlook says business has been down by about 90 per cent in the past month.
SBS News

Margy Osmond from the Tourism and Transport Forum, says the loss of Chinese tourism will be particularly damaging to regional Australia.

“There is no doubt the coronavirus has been a double whammy for the Australian tourism industry.

“What we’re looking at is an audience of 1.4 million Chinese who normally come to Australia every year and they put something like $12 billion dollars into the economy every year.”

Treasurer Josh Frydenberg on Thursday warned the economic impact of the coronavirus will be “significant.”

“We don’t know how severe and sustained the spread of the coronavirus will be,” he said.

“We know the impact on the economy will be significant but what we are doing is ensuring we have the flexibility to respond as required.”

The federal government announced in January it was allocating $76 million from its $2 billion bushfire recovery fund to help revive Australia's tourism sector.