The G20 spotlight is firmly focused on the trade war between the US and China, but some analysts fear another crisis could be on its way for Beijing.

One Chinese bank has investors around the world worried.

Baoshang Bank is a relatively small lender based in inner-Mongolia. It had appeared to be performing as normal – at least according to its own reports.

But that was far from the truth – the bank recently collapsed, and for the first time in around two decades, regulators seized control, citing serious credit risks.

It's a dramatic intervention, one that has rattled the sector and renewed concerns about the state of small lenders, plagued by rising debt and bad loans. And fears about the health of mainland China's financial sector revolve around more than just one bank. 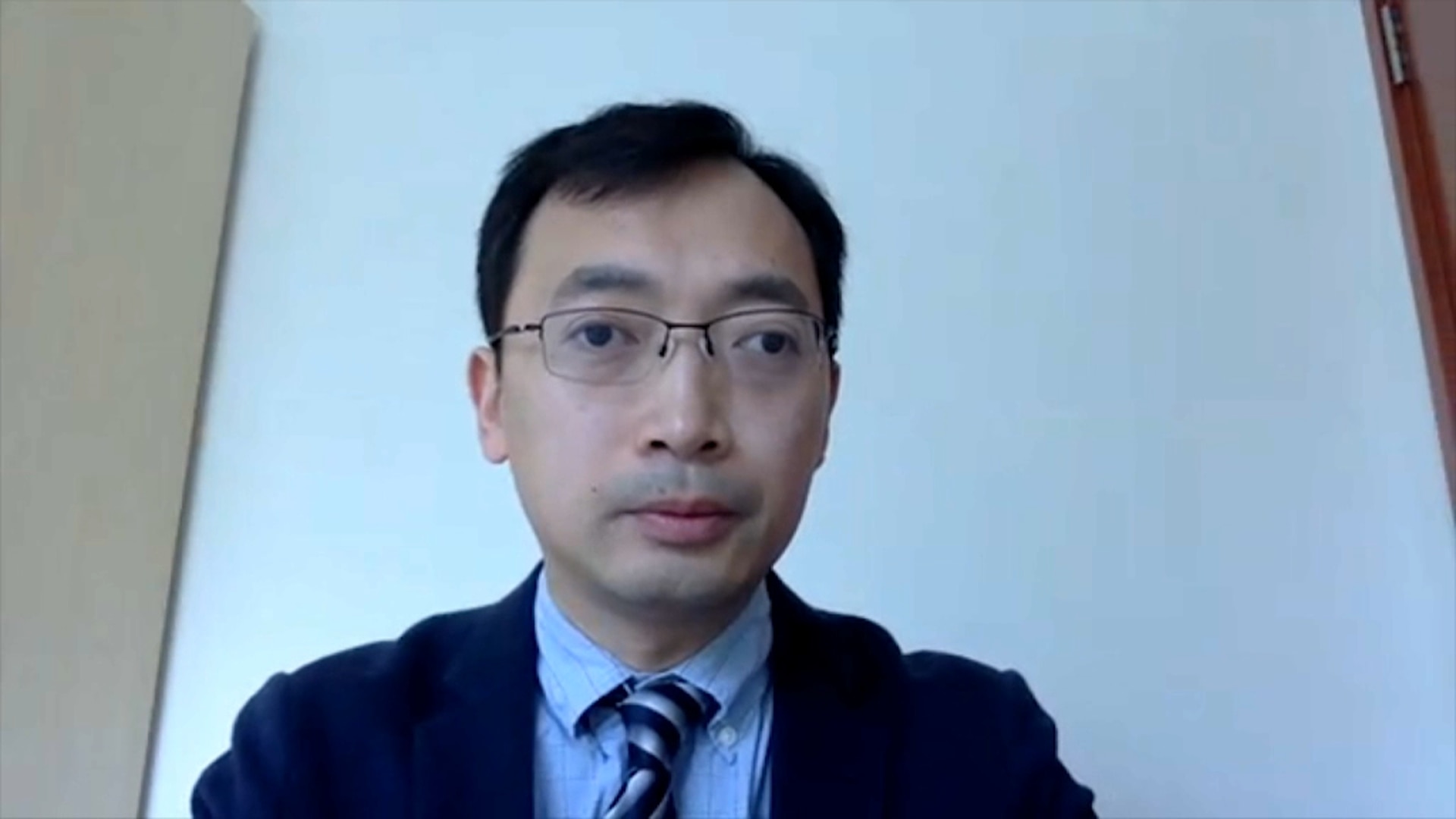 Heng Wang is an expert in international business and economic law at University of New South Wales.
SBS News

"It appears Chinese authorities are favouring short term growth over the medium term risks around the already high debt levels. So you could argue this is coming at a very bad time."

Many economists are fearful of what’s being called China’s debt iceberg – public and private debt said to be $50 trillion, but it’s unclear just how much it really is.

Most economists agree China is one of the most indebted countries in the world, with estimates total debt is edging towards 300 per cent of the GDP. Chinese authorities say what happened to Baoshang is an isolated case but the health of many smaller banks is questionable.

Some don’t even publish financial reports, obscuring the full extent of their murky borrowing practices.

"Any weakness within the banking sector could flow through in tightening of lending to consumers, and therefore weakening conditions for household and business sectors, in terms of those end consumers of Australian products," Mr Burg said.

An unwelcome prospect - especially in the middle of a trade war.