A new study has found that patients who search their symptoms online before arriving at an emergency department are better able to communicate with doctors.

We’ve all done it – heading online to figure out whether that throat tickle may be something more sinister.

But while using Google to look up health issues has been typically discouraged, a new study suggests it could actually be helpful in some ways.

More than a third of 400 adult patients surveyed at two Melbourne emergency departments - St Vincent's and Austin Health - said they searched their symptoms before coming to hospital. "About 77 percent of patients who searched noted that it enhanced their experience and had a positive effect,” Dr Cocco told SBS News.

“They particularly denote that they were able to communicate more effectively with the doctor, ask more informed questions and also understand their doctor better.”

The study found chest, stomach, back and head pain were the most common symptoms searched, and young Australians are the demographic most likely to consult the internet for advice.

Of the 139 people who looked up their symptoms before going to emergency, 86 did so more than 24 hours in advance.

Most people who looked up health issues used the top-ranked sights on Google and did not spurn or doubt their practitioner's advice because of what they found, Dr Cocco said.

"I think that would be very reassuring for doctors."

However, some patients (76 of those surveyed) agreed looking up symptoms made them worried or anxious.

"Obviously, anytime you're unwell you're a bit anxious. People coming into emergency are coming in on their worst day," Dr Cocco added. "But certainly our research is not indicating that it's leading more people to come into emergency." 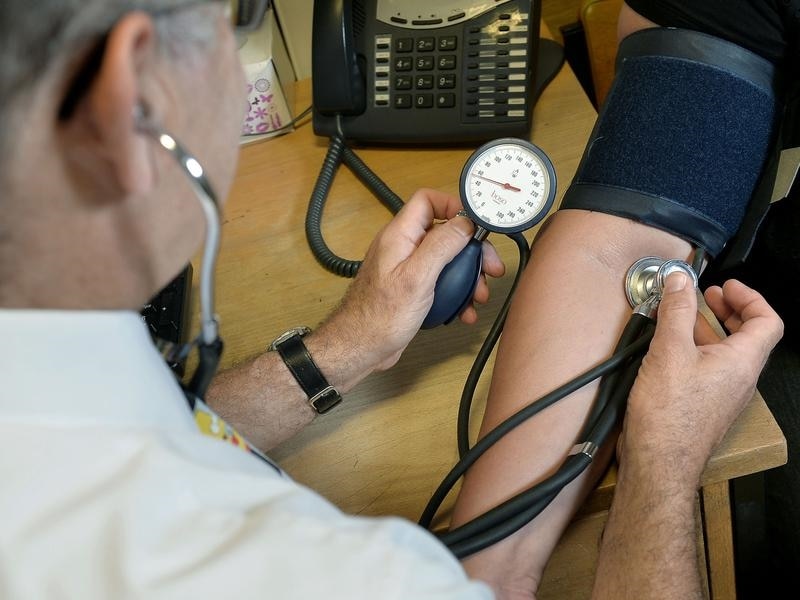 Around 40 percent of patients said looking up symptoms made them anxious.
AAP

Ms Stevens said she has seen at least four different medical practitioners since first being diagnosed with a non-specific virus two years ago.

She said each practitioner, while well-meaning, did not know a great deal about her condition, and being able to look at information online and bring it to her sessions has been extremely beneficial.

“ME is a very complex illness. Not all GPs and allied health practitioners are aware of the complexity and the severity,” Ms Stevens told SBS News. Previous studies have found some medical professionals do not like it when patients do their own research.

“My doctor was quite welcoming of me being proactive. He actually mentioned in a referral that I'm a highly motivated patient who takes an active interest in my health,” she said.

Dr Cocco said doctors need to acknowledge their patients may be doing their own research.

“Nothing will replace a medical consultation, but I think patients and doctors should be openly discussing this, especially knowing that patients will trust a doctor’s information over the internet.” he said.

“But it’s definitely something we should be encouraging. Hopefully it will lead to a better overall experience for everyone involved.