A 12-year-old boy's autism diagnosis could see a Bangladeshi family deported after living and working in Australia for nearly 10 years.

A Bangladeshi family has appealed to Immigration Minister Peter Dutton after they were denied permanent residency because of their son's autism diagnosis.

Monash University medical lecturer Biswajit Banik, his wife Sarmin Sayeed and their 12-year-old son Arkojeet, were told in July 2015 their application to stay in Australia was denied after living in the country for nearly 10 years.

Dr Banik said the decision had "shattered" them and their plans for a better life for their son.

"It shattered our dream," he told SBS News. "It was very, very hard for us and it is a really stressful journey.

She says the Department of Immigration explained it had refused their visas because her son’s medical condition was a burden on Australia's health care system.

"Also, [the department said] he can access all these disability services and all these social services, but we are living in Australia nearly 10 years and he never accessed any of these services."

Dr Banik said he and his wife, who works as a general practitioner and is studying for her PhD, had covered all of Arkojeet's schooling and medical costs themselves and had submitted this documentation to the immigration department.

They appealed to the Administrative Appeals Tribunal, which forwarded their case to Mr Dutton's office in December 2015 for special consideration.

"Since then we have had a couple of correspondences: they asked for our police clearance, character check, from Bangladesh and also from Australia, and a few other documentation," Dr Banik said.

"We submitted all these documents two months ago and since then we’ve had no update."

Other families in Australia who faced deportation

Dr Banik's family is not alone in their struggle to stay in Australia due to their child's autism.

In 2013 the Kabir family, friends of Dr Banik's family, were threatened with deportation when their son Srijon, 8, was diagnosed with autism.

Thanks to a reprieve from then immigration minster Scott Morrison the family were allowed to stay and have been supporting the Banik's in their own bid to remain in Australia.

Channel Nine news has revealed the story of 4-year-old Fayyed Hoque, who was born in Australia to Bangladeshi parents.

His autism has too been deemed too much of a burden on the Australian health system and his family also appealed to Mr Dutton who intervened and allowed them to stay.

Dr Banik said he did not take the decision personally, and harboured no anger against the department, but he hoped Mr Dutton would see fit to allow his family to stay.

"[We're] just hoping the honourable minister Mr Peter Dutton will show some compassion to our case and allow us to stay in Australia permanently," he said. 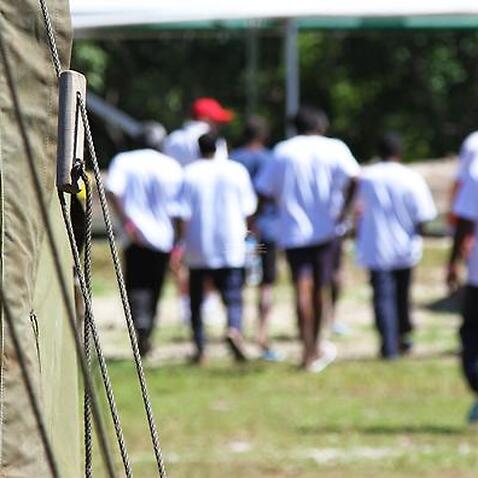 "Every night, when I go to bed, [Arkojeet] checks if next morning he’s going to his special school.

"I can’t even think if we get deported, if my son asks me if he’s going to his special school next day. As a father, as a parent, how do I say ‘No, you’re not going to your school anymore?’

"He’s going to miss his school, his friends, his teachers are his life. It’s just shattered our life and … I lose my dignity as a father that I couldn’t support my son when he needed me the most."

Health Watch Australia Pty Ltd started last week a change.org petition, which calls for the family to be allowed to stay in Australia. It had attracted more than 8,600 signatures at the time of publication.

Students at Monash University are also planning on holding a rally in support of Dr Banik and his family on Friday afternoon.

"Friends, family, and my students, my wife, her patients, colleagues, employers - everyone supported us," he said.

"But in the end it’s your battle."

In a statement, the Immigration Department told SBS: "The family have made a request for ministerial intervention and their case is under active consideration". 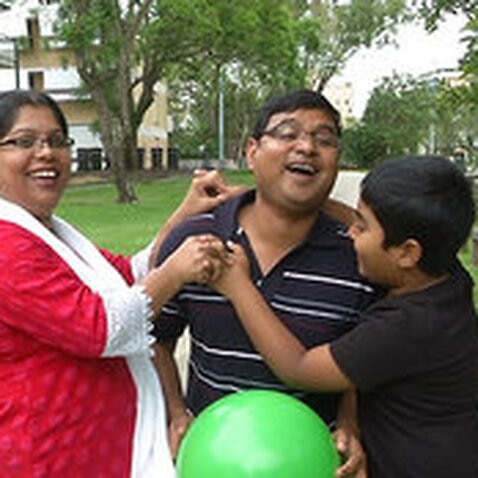 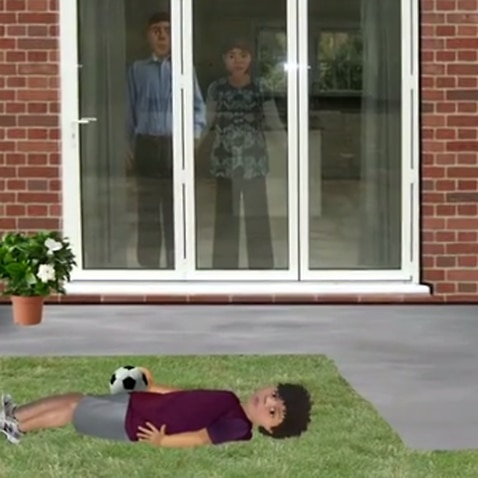