Two Labor politicians - MP David Feeney and Senator Katy Gallagher - were referred to the High Court this week. Both major parties are now demanding further action on the very last day of the parliamentary sitting year.

The dual citizenship crisis that has already seen nine federal politicians forced to leave the parliament has reached an impasse on the final sitting day of the parliamentary year.

Both sides are demanding more referrals to the High Court, but strongly disagree over which MPs have questions to answer.

Already, Labor has voluntarily referred two of its own politicians, MP David Feeney and Senator Katy Gallagher, under growing pressure from the Turnbull Government.

Mr Feeney is among a much wider group of MPs facing questions over potential dual citizenships because they could not provide documents to prove their status when a Citizenship Register was published earlier in the week.

Labor tried to pass a motion that referred nine MPs to the High Court, but that was narrowly voted down on Wednesday night in the House of Representatives.

It would have referred four of Labor's own MPs, four Coalition MPs and the Nick Xenophon Team MP Rebekha Sharkie, who also supported the motion. 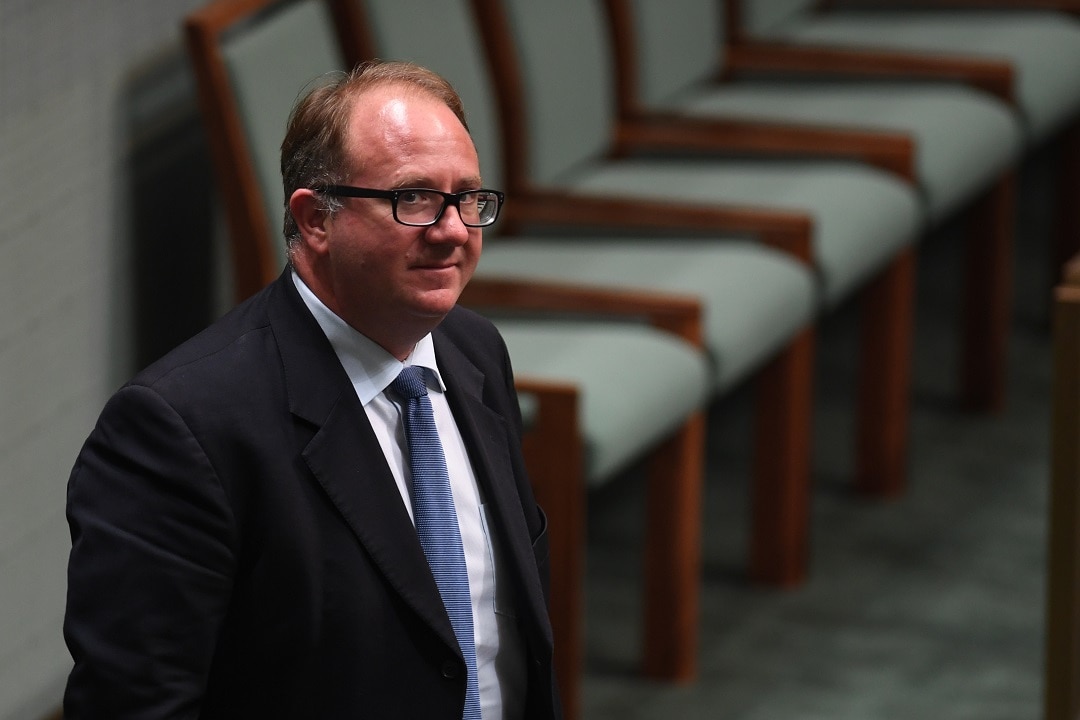 Labor MP David Feeney leaves the chamber after he was referred to the Court of Disputed Returns over citizenship issues in the House of Representatives.
AAP

The final numbers were tied with 73 voting in favour of the motion and 73 against.

The final vote came down to Speaker of the House, Liberal Tony Smith, who voted with the government.

Despite all crossbenchers wanting to refer MPs to the High Court, the government maintained their position and voted against the bill.

Instead, only one MP has been referred to the High Court, Labor’s David Feeney, because he could not find his UK renunciation paperwork.

Manager for Opposition Business Tony Burke, who introduced the motion, said current doubts over citizenship were best dealt with in the High Court. The MPs who have had their citizenship questioned.
SBS News

"Let's not have a situation where we all sit around this chamber and pretend we are the judges of the High Court - we are not," he told the House.

However the Liberals argued each member with questions over their citizenship should have their referral to the High Court debated in the Lower House individually.

The nine MPs include four from Labor, four Liberal MPs and a single Nick Xenophon MP. 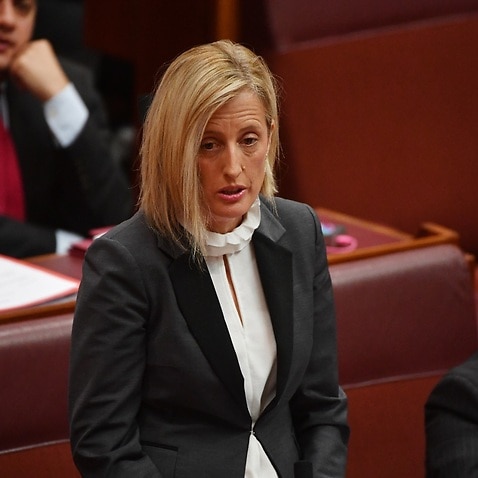 Labor maintains its four – Mr Feeney, Justine Keay, Susan Lamb and Josh Wilson – have good legal defences and would not be kicked out of parliament by the High Court.

The government has expressed similar confidence about its own members.

The renewed wave of dual-citizenship allegations come in the wake of the publishing of a parliamentary citizenship register, which published the citizenship paperwork of every federal politician this week.

A number of politicians could not provide concrete documentary evidence that they had renounced foreign citizenships, or revealed they had not received formal confirmation of their renunciations until weeks after the federal election.

These were the MPs in Labor’s motion: