The marathon journey - aimed at proving the viability of electric cars - covered 33 countries over three years.

A Dutchman completed an epic 95,000-kilometre journey by electric car in Sydney on Sunday in a bid to prove the viability of such vehicles in tackling climate change.

Wiebe Wakker drove his retrofitted station wagon, nicknamed "The Blue Bandit", across 33 countries in what he said was the world's longest-ever journey by electric car. 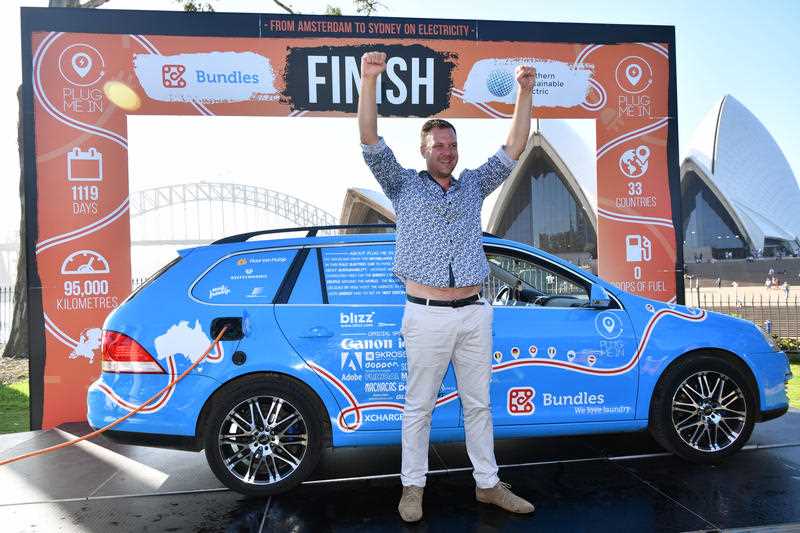 Wiebe Wakker said he undertook the journey to prove the viability of electric cars.
AAP

The trip from the Netherlands to Australia took just over three years and was funded by public donations from around the world, including electricity to charge the Bandit, food and a place to sleep.

This Sunday Dutchman Wiebe Wakker will reach Sydney after being on the road for 1119 days, completing the world’s longest ever journey in an electric car – full story: https://t.co/rxTxzwbP67 #esdnews #ev #electricvehicle #electriccar pic.twitter.com/9sRxxnyVgo

Wakker drove across a variety of countries and environments including Turkey, Iran, India, Myanmar, Malaysia and Indonesia, with the route determined by the offers he received on his website.

"I wanted to change people's opinions and inspire people to start driving electric by showing the advantages of sustainable mobility," Wakker said.

"If one man can drive to the other side of the world in an electric car, then EVs (electric vehicles) should definitely be viable for daily use." 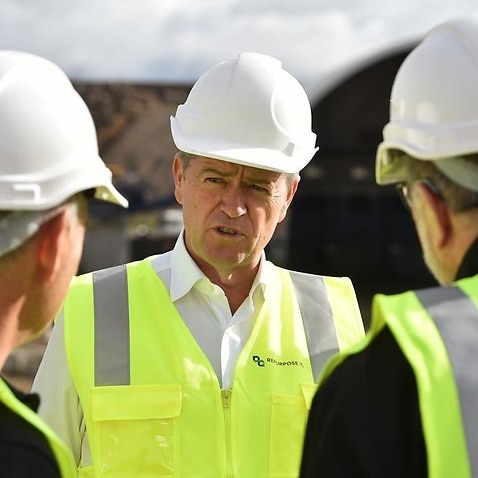 Wakker said before the car was modified, it would have used 6,785 litres of petrol to complete the journey.

The modified vehicle can travel 200 kilometres on a single charge, with Wakker saying he spent just $US300 on electricity, much of it in the remote desert areas Australia.