Peter Dutton is the latest federal MP to speak out against NSW's push to decriminalise abortion.

Senior government minister Peter Dutton says he supports a woman's right to choose, but 22 weeks is too late to get an abortion.

Asked about a contentious bid to decriminalise abortion in NSW, Mr Dutton told Nine's Today show that he would vote against it if he was in State Parliament because it allows late-term terminations.

"It's a matter ultimately for the mother, but 22 weeks is too late," Mr Dutton said. Home Affairs Minister Peter Dutton says it's ultimately a matter for the mother, but he is against late term abortions.
AAP

"If you Google the image of a 22-week foetus, you have a look at the image. I think it's a very difficult circumstance for women obviously in any of those situations, but that's the most contentious element of the NSW debate and I wouldn't vote for it on that basis."

The Home Affairs minister drew on his experiences as a former career as a police officer in Queensland. 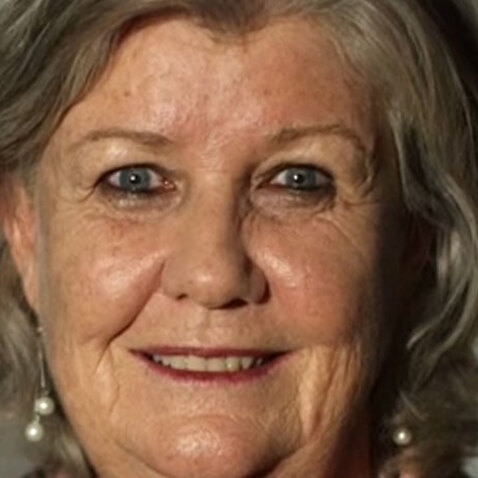 "I worked in an area many years ago where you are dealing with victims of sexual abuse, women who have been raped, I very much support their choice," he said.

The legislation proposed by NSW Independent Alex Greenwich allows women to have a termination up to 22-weeks with the consent of two doctors.

Mr Dutton is the latest federal MP to weigh into the debate that has dominated NSW politics this week.

Former Nationals leader Barnaby Joyce said on Thursday that NSW MPs should seriously consider the rights of the unborn.

"On the first of June, Vikki's and my son Tom took his first breath," Mr Joyce told federal parliament. "This was not the start of his life. The reality is he was part of this world for some time and was merely passing from one room to another."

He said Tom had rights long before he was born - even though he was not conscious of them - and those rights should not be removed by a state parliament. 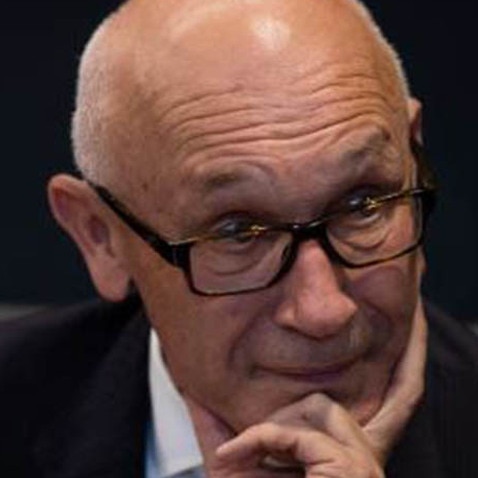 NSW is the only state not to have decriminalised abortion, but the rules for late-term terminations vary in each state.

Mr Greenwich delayed tabling the Bill until Thursday after some conservative MPs complained they had not had enough time to consider it.

The debate in the NSW Parliament will begin next week.