The home affairs minister will on Thursday present to parliament amendments aimed at unwinding changes enacted against his will earlier this year, when the government lacked a majority. 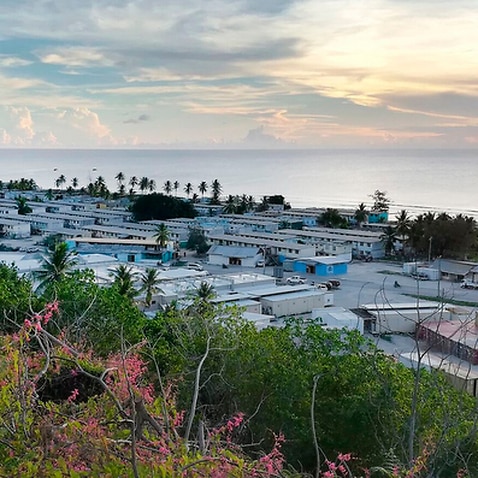 Everything you need to know about the medevac debate

Mr Dutton argues the legislation will ensure the Australian government is able to determine who enters the country, and maintain the objectives of Operation Sovereign Borders.

Labor is flatly opposed to repealing the so-called medevac laws, which gave doctors a greater say in granting medical transfers.

"The medevac laws provide for sick people to get the healthcare that they need and for the minister to retain final discretion over who can come to the country."

The government has the numbers to push the changes through the lower house, but faces a tougher test in the Senate. 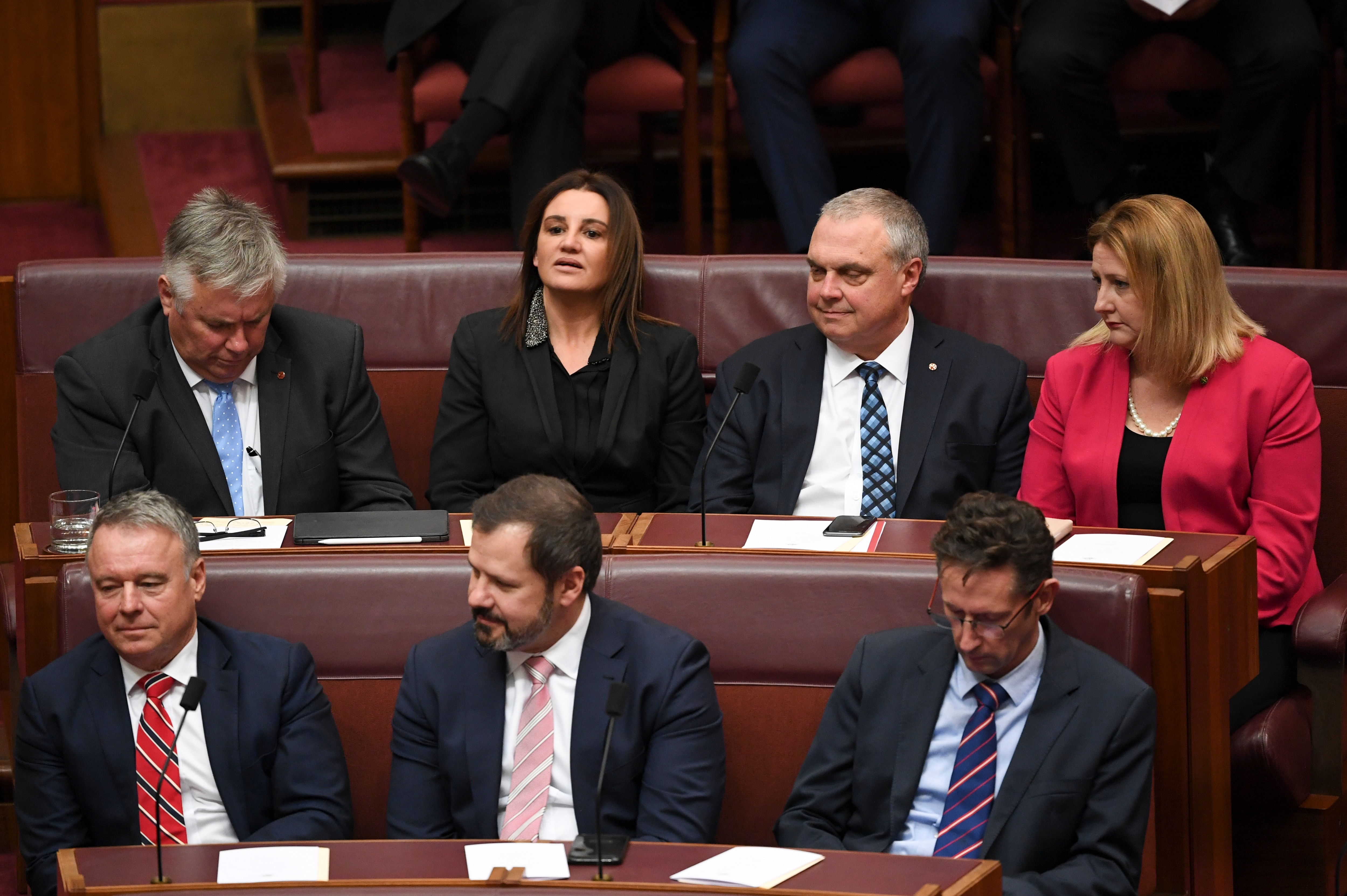 Tasmanian senator Jacqui Lambie is again likely to prove the determinant factor, but is yet to reveal which way she will vote.

Meanwhile, the past fortnight has seen another 38 refugees flown from Manus Island to be resettled in the United States.

Refugee advocates say another 50 people are waiting in Port Moresby to be flown to the US.

Their departures takes the total of refugees resettled in the US to about 580. 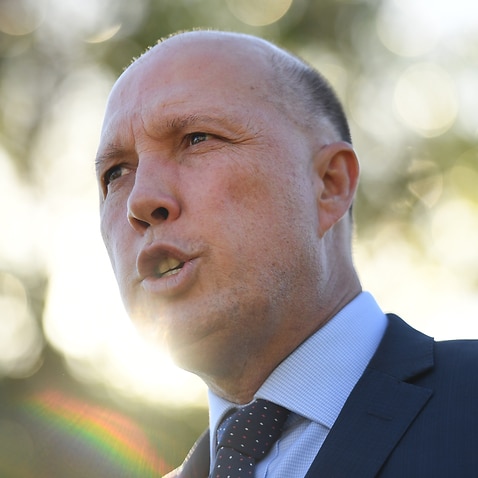 Last month, Mr Dutton said 531 people had left offshore processing centres for the US, and a further 295 were approved to go.

Another 95 people had either pulled out of the Americans' "extreme vetting" process or turned down resettlement offers.