The new species of herbivorous reptile has been named ‘Gordodon Kraineri’ for its large weight and sharp teeth.

Scientists in New Mexico have unearthed a fossil of a 300-million-year-old plant-eating reptile, the earliest such herbivore discovered by 100 million years.

The earliest known example of a plant-eating reptile has been found, a fossil discovered in 300-million-year-old rocks in southern New Mexico.

The New Mexico Museum of Natural History made the announcement this week, saying the unique structure of the skull, jaws and teeth of the sail-backed reptile indicate it was a herbivore, and that such specialised plant-eating wasn't previously known in reptiles older than about 200 million years. 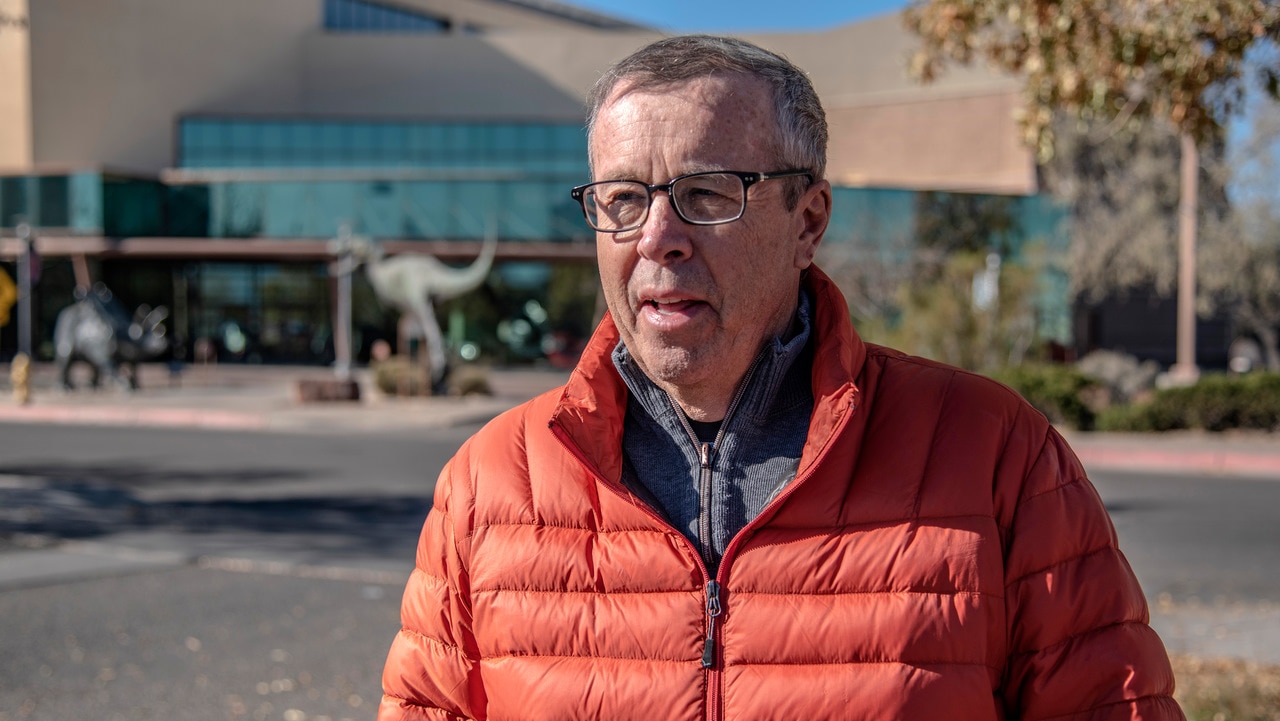 The fossil bones were discovered near Alamogordo by Ethan Schuth while on a University of Oklahoma geology class field trip in 2013.

The bones were part of an exquisitely preserved but incomplete skeleton.

Field crews spent about a year collecting the bones from the site and more time was spent removing the hard sandstone surrounding the fossils so research could ensue. 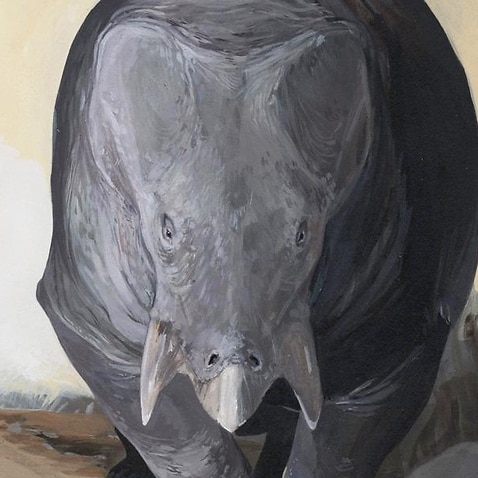 Paleontology curator Spencer Lucas and his team from the museum determined the bones were about 300 million years old, meaning the reptile lived during the early part of the Permian Period, or more than 50 million years before the origin of dinosaurs.

Lucas and research associate Matt Celeskey identified the skeleton as belonging to a new genus and species that they named Gordodon kraineri.

Gordodon is derived from the Spanish word gordo, or fat, and the Greek word odon, or tooth, as the species had large pointed teeth at the tips of its jaws.

The species name kraineri honors Karl Krainer, an Austrian geologist who contributed to knowledge about the Permian period in New Mexico.

"Gordodon rewrites the books by pushing back our understanding of the evolution of such specialised herbivory by about 100 million years," Lucas said.

Gordodon was about 1.5 metres long and weighed an estimated 34 kilograms. It was believed to have been a selective feeder on high-nutrient plants due to the advanced structure of its skull, jaws and teeth.

Experts at the museum say other early herbivorous reptiles were not selective, chomping on any plants they came across.

They say Gordodon had some of the same specialisations found in modern animals like goats and deer.