The decision by the Constitutional Court on Wednesday came after a lengthy legal battle waged by several couples and gay rights advocates.

With the 5-to-4 ruling, Ecuador joins a handful of Latin American nations - Argentina, Brazil, Costa Rica, Colombia and Uruguay - that have legalised same-sex marriage either through judicial rulings, or less frequently, legislative action. 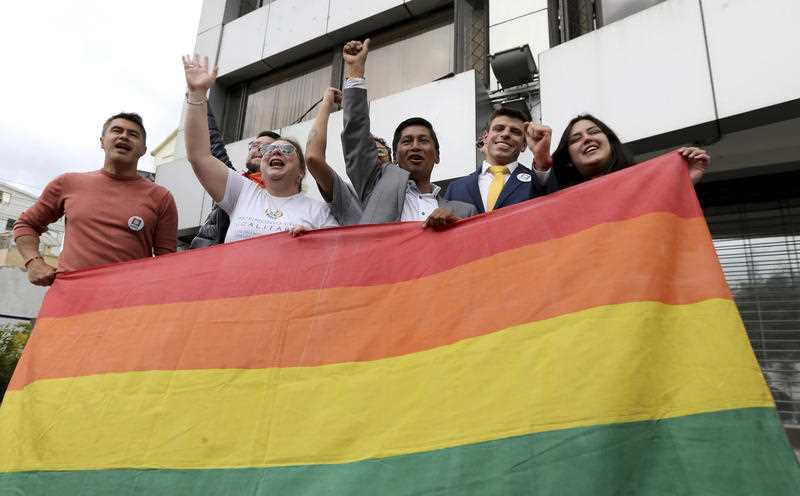 People celebrate outside the court in Quito, Ecuador, after judges ruled in favour of gay marriage.
AP

Plaintiff Efrain Soria told The Associated Press that he would immediately begin planning a wedding with his partner, Xavier Benalcazar, whom he met years ago and has been in a civil union since 2012.

"I want to say hello to Javier, who is in Guayaquil. Honey, I love you," Mr Soria told reporters in the capital Quito.

He urged other LGBTQI+ people to stop hiding and "enjoy the happiness that comes from being equal, like anyone else." 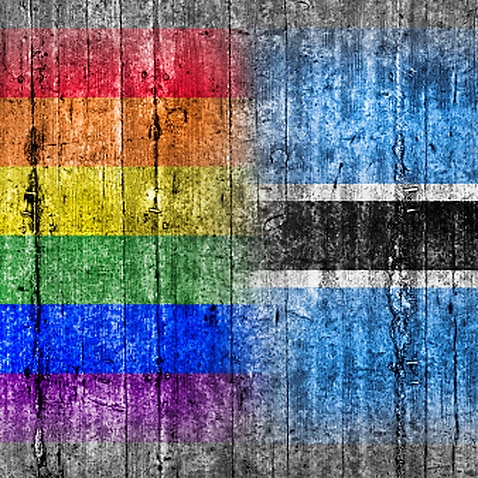 Same-sex unions have been legal in Ecuador for a decade but civil partners enjoy fewer rights than married couples when it comes to inheritance and estate laws.

In the ruling, the justices instructed congress to pass legislation ensuring equal treatment for all under the country's marriage law.

The ruling is "a joy for our entire community and Ecuador," said Soria, who is also president of the Ecuadorian Equality Foundation, an LGBT rights group.

A decision by the Inter-American Court on Human Rights affirming that countries should allow same-sex couples the right to marry paved the way for the case. 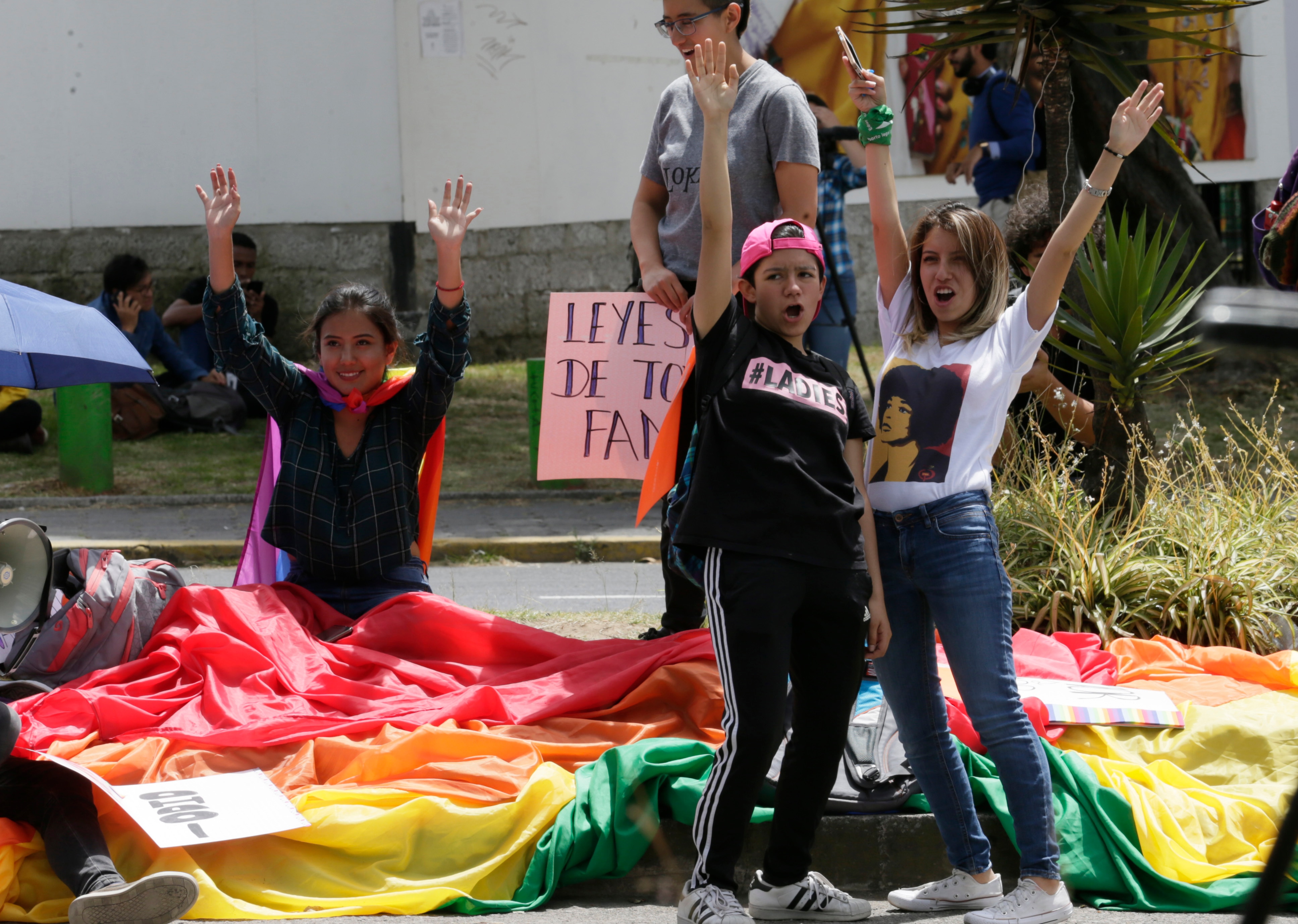 "It means that Ecuador is more egalitarian," said lawyer Christian Paula of the Patka Foundation, which provides legal advice for around 10 same-sex couples seeking to marry in the country.

"It recognises that human rights must be for all people without discrimination." 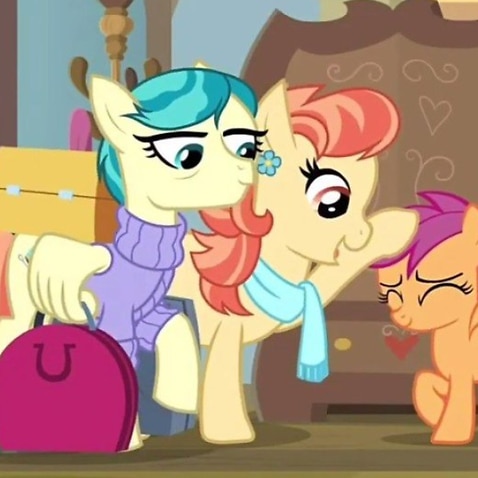 Why conservative Lyle Shelton is unimpressed with My Little Pony