A strike by school students against climate change is being "orchestrated" by "professional activists" and not children, Education Minister Dan Tehan claims.

The Daily Telegraph reports the Facebook page School Strike for Climate Action, which organised a strike in November, is being run by the taxpayer-funded Australian Youth Climate Coalition.

The Facebook site encourages students to sign up to the schoolstrike4climate website where they are given regular messages, scripts, posters, links to local groups and form letters to send to their teachers.

Another strike is planned for March 15, but the education minister has branded the campaign as an "appalling political manipulation".

"The Australian public will be cynical about a so-called student-led strike that is actually organised and orchestrated by professional activists," Mr Tehan told the newspaper.

"What is most appalling is this political group is organising their protest on March 15 when all schools and students across Australia are being asked to take part in the National Day of Action against Bullying and Violence to stand up to bullies and support the victims of bullying."

A spokeswoman for AYCC, which has reportedly received $786,524 in government grants over the past three financial years, insists the strike is an "independent movement".

"When asked by the core student leaders behind the strike, AYCC has provided logistical support and leadership training," she said. 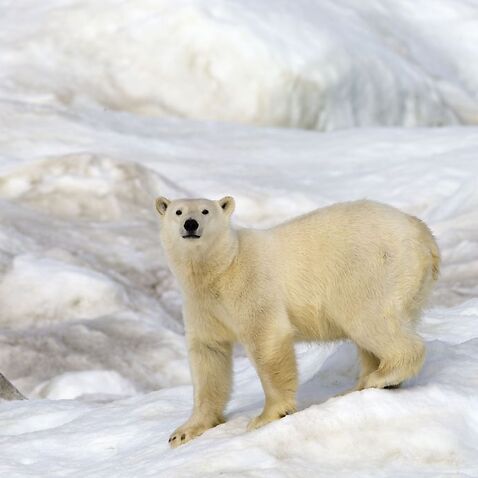