Exclusive: A report by the Australian Human Rights Commission has found the majority of Muslims in Australia have experienced some form of discrimination in their lifetime, yet many still see Australia as a welcoming country.

When Zaahir Edries escaped apartheid in South Africa at the age of five, he imagined his new home would be one of equal opportunity.

"We left a pretty difficult situation, so it was important for us to come to a place where, on its face, was going to give us a fair chance; the Australian fair go," he told SBS News.

But as a Muslim family, settling into Australia particularly following the September 11 terror attacks in 2001, proved difficult. “Around September 11 things changed for me quite significantly,” Mr Edries said. “Attitudes towards my faith and my identity changed in the public sphere, so that made it difficult to interact the same way I did before.”

“As a young adult at the time, I struggled to reconcile my identity as a Muslim and also as someone who was being asked to explain the events of some horrible criminals on the other side of the world, which wasn't something we'd experienced previously.”

A new report by the Australian Human Rights Commission shows he's not alone. 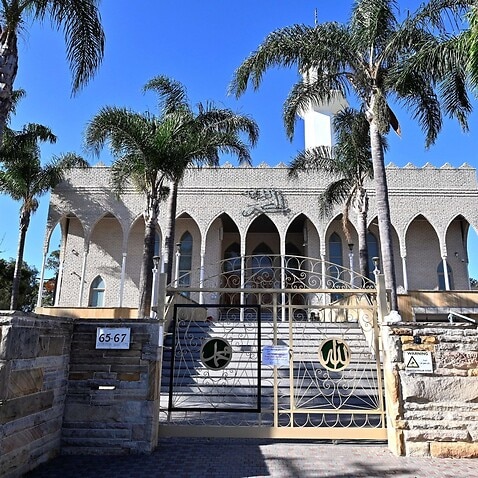 ‘Sharing the Experiences of Australian Muslims,’ which is released this week, found 80 per cent of Muslims in Australia have experienced prejudice or discrimination.

Half of the more than 1,000 Muslims surveyed up to December 2019 said the discrimination occurred when dealing with law enforcement, 48 per cent said they were targeted in workplaces or when seeking employment, and 29 per cent said it was in educational institutions.

Mr Edries qualified as a lawyer in Sydney, but as his career progressed, he said his experiences of discrimination continued. 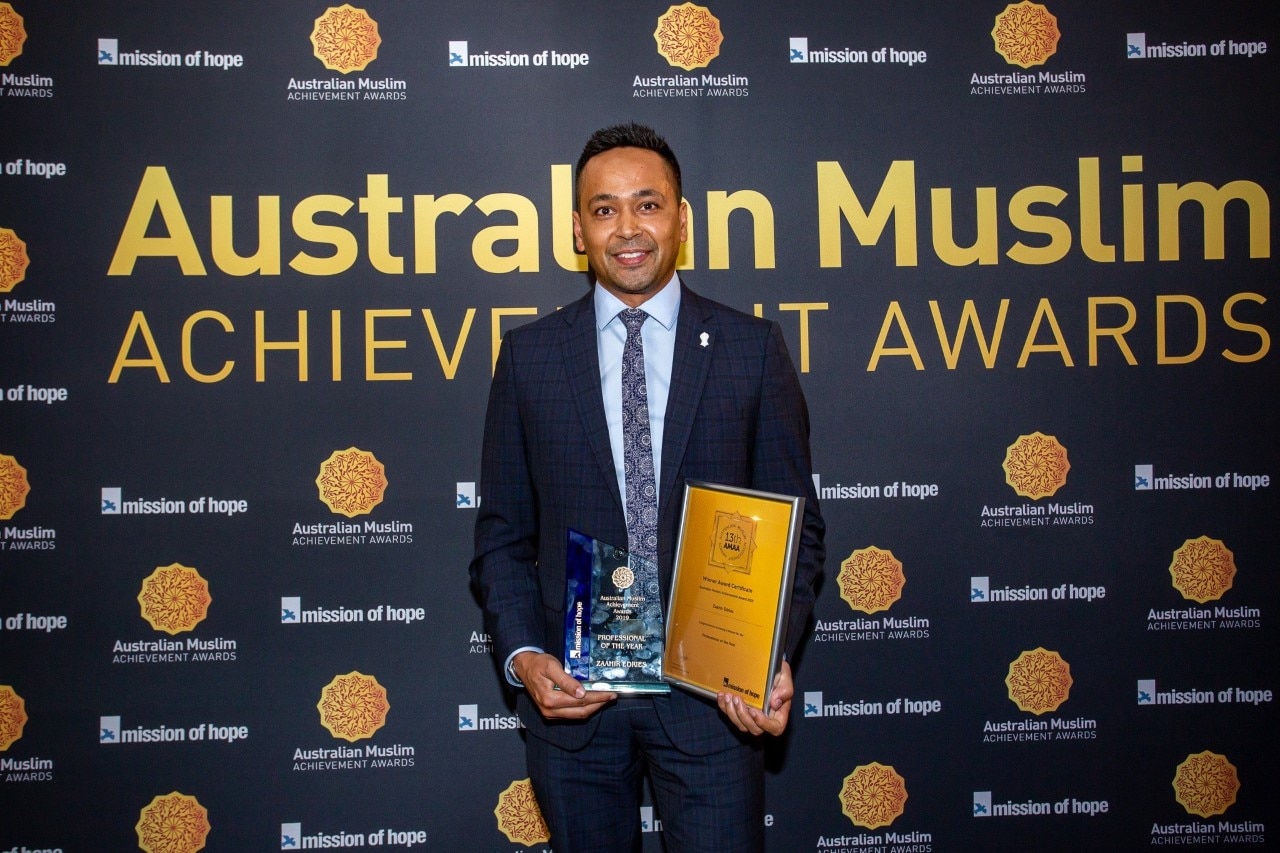 During Ramadan one year, when it was suggested a staff event at Mr Edries’ workplace was moved because some people were fasting, he said a manager responded: “Really? How many of them do we have working here? Perhaps we should keep an eye on them.”

"Those sorts of attitudes are not unusual. It's unfortunate and we should all be shocked by them but it becomes the norm for all of us living and working in a racialised society," he said.

Mr Edries said he has also received threats of physical violence as a result of his “Muslimness” and had in the past been discouraged from reporting them by police, something he now hopes has changed.

“The attitude was, ‘perhaps you should stop speaking out against Islamophobia and you may not get the hate that is targeted towards you,’" he said.

Muslims encouraged to speak up

The Australian Human Rights Commission report, which also included consultations with Muslim community members and leaders across Australia, carried out up to February 2020, also found one in every four Muslims in Australia are too afraid to speak up when they or someone they know experiences discrimination.

Founder of the Islamophobia Register and anti-discrimination advocate Mariam Veiszadeh said it is a statistic she has been working to reverse for years.

"I suspect there are many individuals that are facing everyday incidents of Islamophobia that are not coming forward and that was the trend that we were looking to reverse, to have an organisation that the Australian community can turn to, to be able to record these incidents … but we require additional resources to be dedicated to this area." 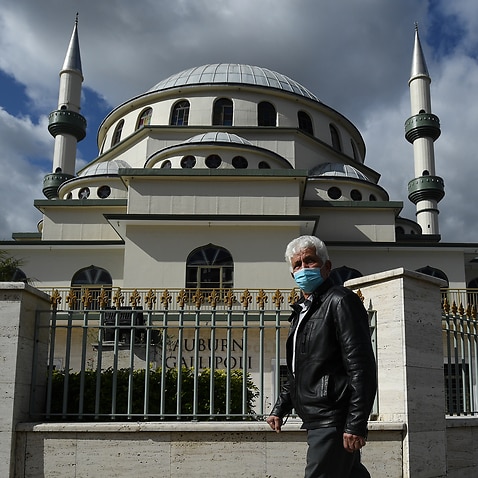 Ms Veiszadeh has also been targeted due to her faith.

"I’ve experienced everything from having police patrol my house because of the constant death threats that I was receiving … to bizarre things like having my home address disclosed and then having bacon sent to that address,” she said.

"I'm conscious however that some of those were extreme examples because of my advocacy work in the Islamophobia sphere.” Despite the high levels of discrimination reported in the survey, 63 per cent of respondents still said they believed Australia was a welcoming society.

Three in four (74 per cent) of Muslims in Australia said they felt ‘Australian’.

Race Discrimination Commissioner Chin Tan said it is time for the federal government to establish a national anti-racism framework.

"We believe there is a strong and powerful need for us to have a coordinated national strategy that works on many fronts to actively counter racism and discrimination at the various levels that they occur and it brings me to this advocacy that we are now putting forward to the Commission about implementing a national anti-racism framework.” 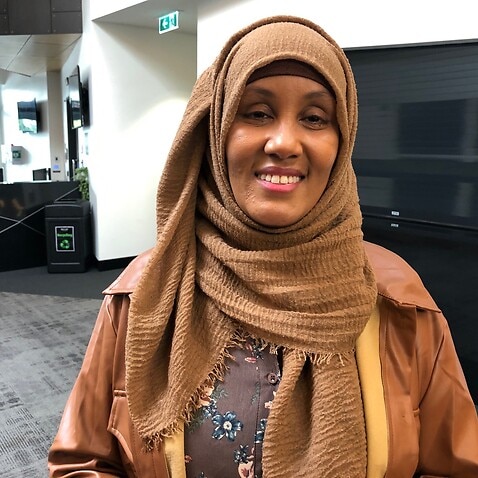 “A framework which serves as an overarching shared value, shared committed purpose about advancing a strong reference point about how we deal with race issues and social cohesion in this country."

"Australia prides itself on being a country that is very equal and therefore on that basis it is very important that we underscore this by respecting the dignity and rights of people to be treated equally in this country."

People are encouraged to report incidents of discrimination to their local police service.

The NSW Police Force says on its website it “takes all crimes seriously including hate-motivated crimes”. It has a “dedicated Engagement and Hate Crime Unit who oversights and works with all Local Area Commands to investigate hate-motivated incidents”.

Reports can also be made via The Australian Human Rights Commission.

Proposed new laws to crack down on exploitation of migrant workers