A former Paralympian, a Wiggle and an internationally acclaimed artist have teamed up to produce a ground-breaking theatre production that is specially designed for Australia's deaf community.

Paul Nunnari calls himself "the other superman" and with his wheelchair aerial acrobatic skills it's not hard to see why.

The former Paralympian is one of a diverse range of performers taking theatre to new heights in She Conjured the Clouds, set to debut this week as part of the Sydney Festival.

"As someone who is a wheelchair user, I really identify with inclusive productions and inclusive performances and installations," he told SBS News at a dress rehearsal at Campbelltown Arts Centre on Wednesday.

Mr Nunnari will perform as two characters, a flying bat and a frog, during the 40-minute show specially designed to engage people with hearing loss. With a candy-coloured set, sculptural objects, and vibrotactile elements - vibration through touch - the production blends together live performance and art installation. 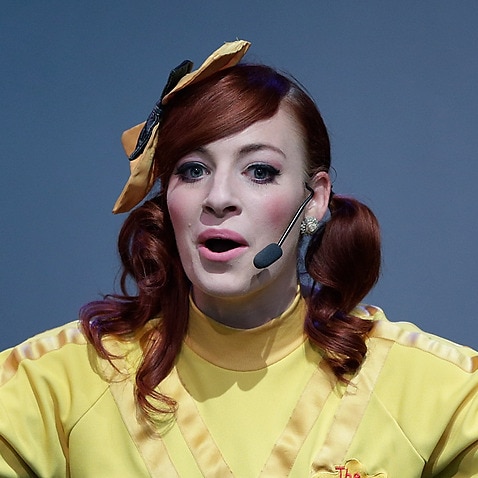 Emma Watkins, best known as the yellow member of The Wiggles, stars in the show as a young girl lost in a fairytale world, where she meets all sorts of magical creatures along the way. "I was drawn to the project because I was so excited about the inclusion of sign language, and in particular Auslan which is Australian sign language," she said.

"I've been involved with the deaf community pretty much my whole life and [have been] trying more and more to be inclusive and use The Wiggles as an option to spread awareness for sign language and give children another form of communication."

Born in Hong Kong, Mr Lam moved to Melbourne to study dance as a teenager. 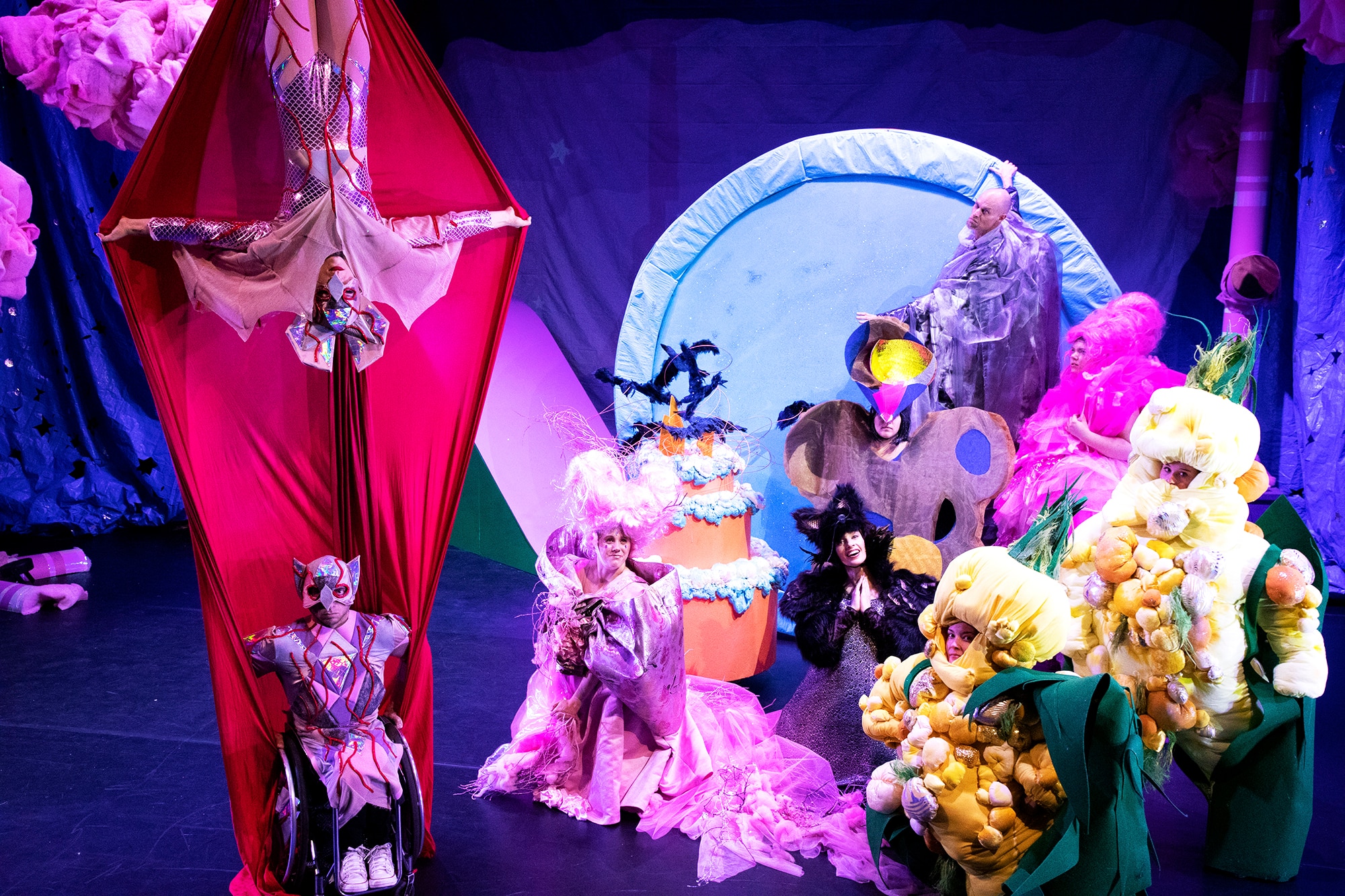 The cast of theatre production, She Conjured the Cloud.
Rafaela Pandolfini

He said he hopes his performance will help to inspire others with hearing impairments to give dancing a go.

She Conjured the Clouds runs from 16-18 January at Campbelltown Arts Centre.