The search for the vessel used by Captain Cook to chart and claim Australian territory has prompted new discussions around his legacy.

After 25 years of searching, Australian and American archaeologists said they hold hope of recovering the remnants of the vessel used by Captain Cook to map the coastline of Australia.

Archaeologists said work is underway to prove the discovery of the remnants of the Endeavour vessel off the US state of Rhode Island based on timber debris.

"If we can confirm the timber originated in Britain, that would be a very compelling case," Australian National Maritime Museum marine archaeologist James Hunter said. "But we're going to have to look at other lines of evidence too. The boat construction, the size of the timbers...taken as a whole we are hoping that will identify it positively."

The researchers hope to begin excavations next year. 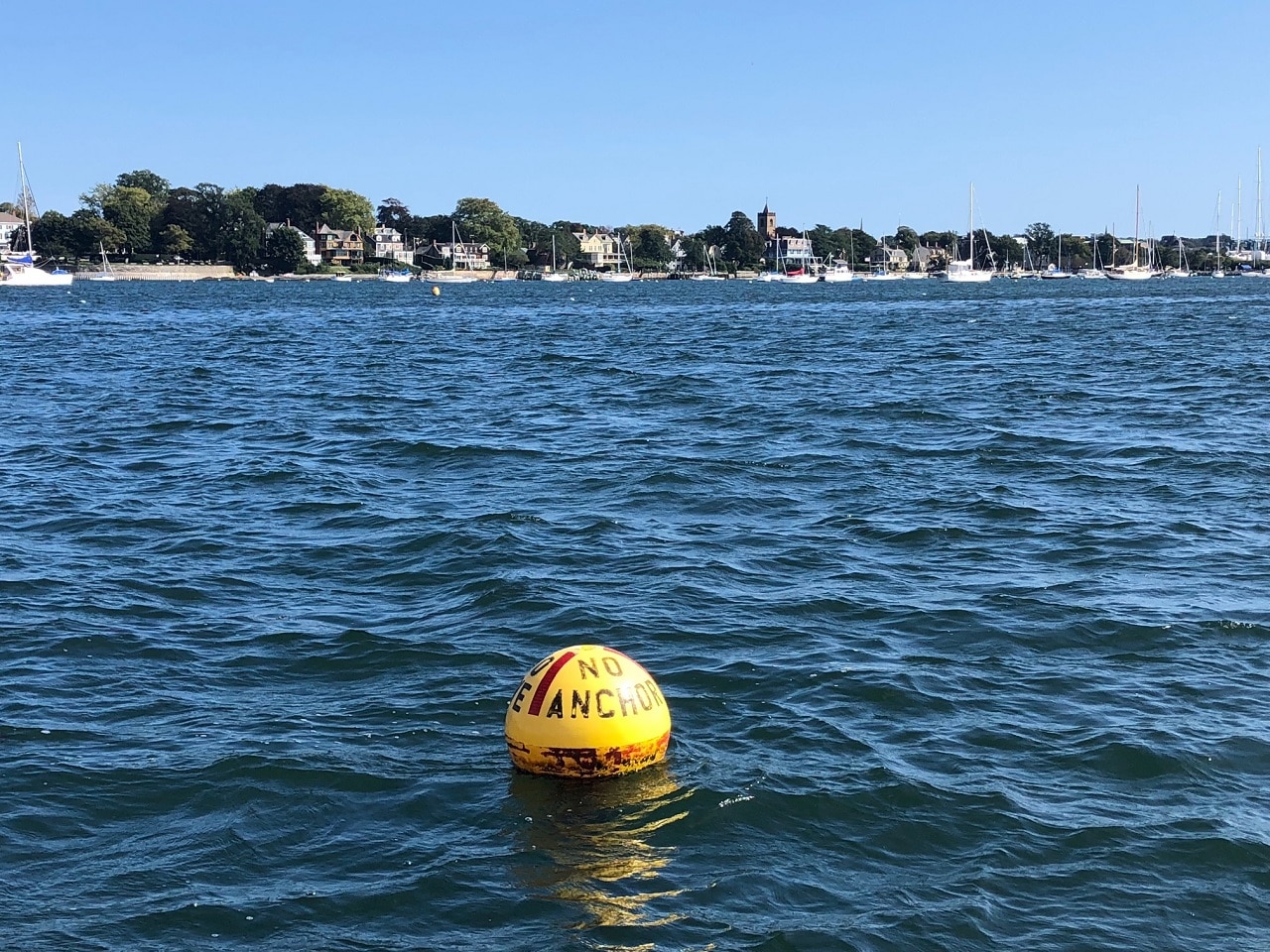 The area where the boat was found.
Kirsty Johansen

"The significance of the Endeavour being in Newport Harbour is amazing," he told SBS News. "It's something that most Australians didn't realise - and I didn't realise."

A three-dimensional image of the site is being constructed off tiny Goat Island in Narragansett Bay in Newport to assist in the excavation effort. 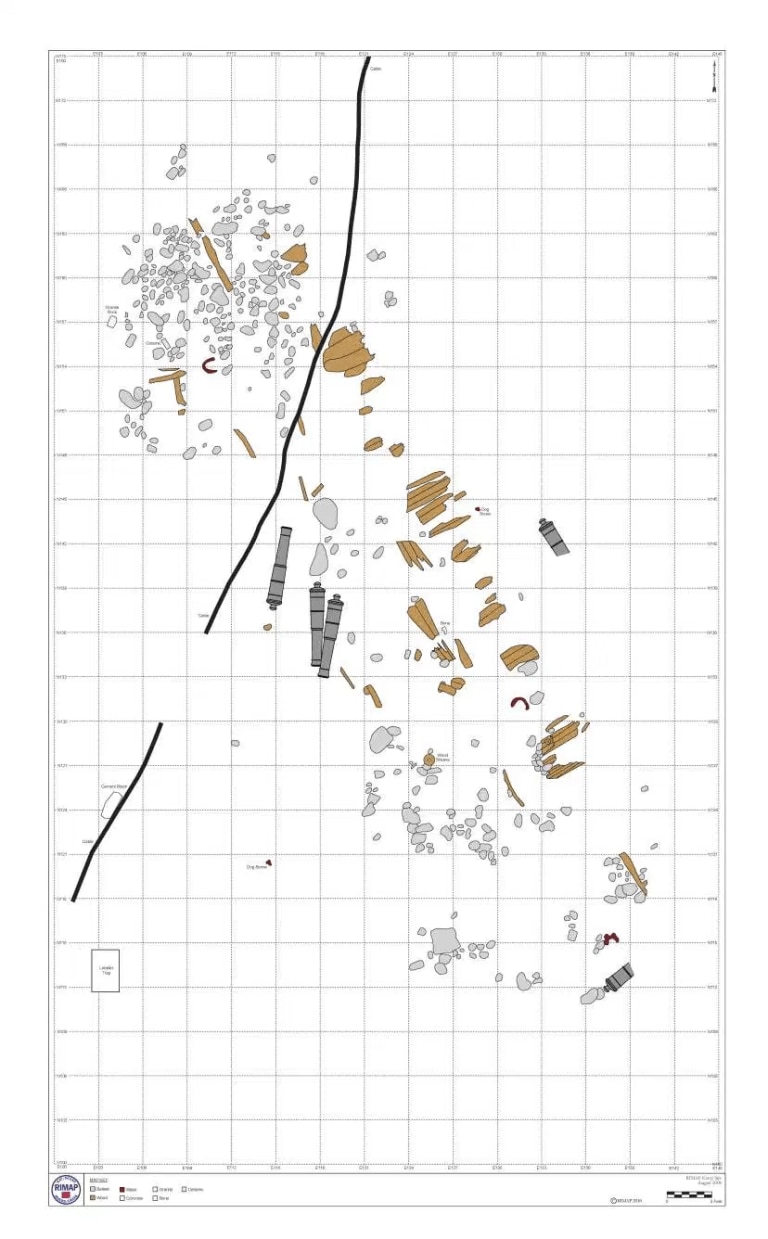 Scaled map of the ‘Kerry Site’ considered as one of the possible locations of the Lord Sandwich/ex-Endeavour.
RIMAP

The work is the result of a 25-year collaboration between the Rhode Island Marine Archaeology Project (RIMAP) and the Australian National Maritime Museum.

The work involved narrowing down the wreckage site from the remains of 13 vessels, five of which could have been the Endeavour. Archaeologists warn that if the wreckage is uncovered, the fragile condition of the remains will make any journey to Australia impractical.

The discovery of the remains in US waters means the ownership of the wreckage remains in American hands.

The Endeavour was used for Captain Cook’s three-year planned expedition of the Pacific, which set sail from England in 1768. Cook sailed three voyages around the world on the vessel before he was killed in Hawaii in 1779.

The boat was subsequently resold and renamed the Lord Sandwich 2, after the fourth Earl of Sandwich, John Montagu, a first lord of the Admiralty and Captain Cook's patron.

The vessel was used to transport troops and prisoners during the American Revolutionary War in 1788. As part of the British offensive, the Endeavour was deliberately sunk to block French ships coming to aid the American effort. A replica of the Endeavour featured at the National Library of Australia's exhibition Captain Cook.
SBS

The search for the Endeavour comes ahead of the 250th anniversary of Cook’s claim of Australian territory for Britain to be marked in 2020.

As part of the anniversary, a precinct in Sydney’s Botany Bay is being redeveloped with a $50 million budget.

The Meeting Place Precinct will include a $3 million monument of Captain James Cook, as well as a museum, visitors centre and ferry wharves.

The announcement was made on April 29, after the Captain Cook monument in Sydney’s Hyde Park was vandalised in August. Some historians call Captain Cook the Christopher Columbus of Australia. His arrival in Sydney’s Botany Bay in 1770 is a controversial part of Australia’s colonial history and is viewed by some Indigenous Australians as an invasion.

The issue was revived during 1990s so-called History Wars, before the High Court of Australia in 1992 confronted the issue in Mabo v Queensland (No 2).

The native title claim was brought by traditional owners of the Murray Islands in the Torres Strait against the State of Queensland and the Commonwealth of Australia. 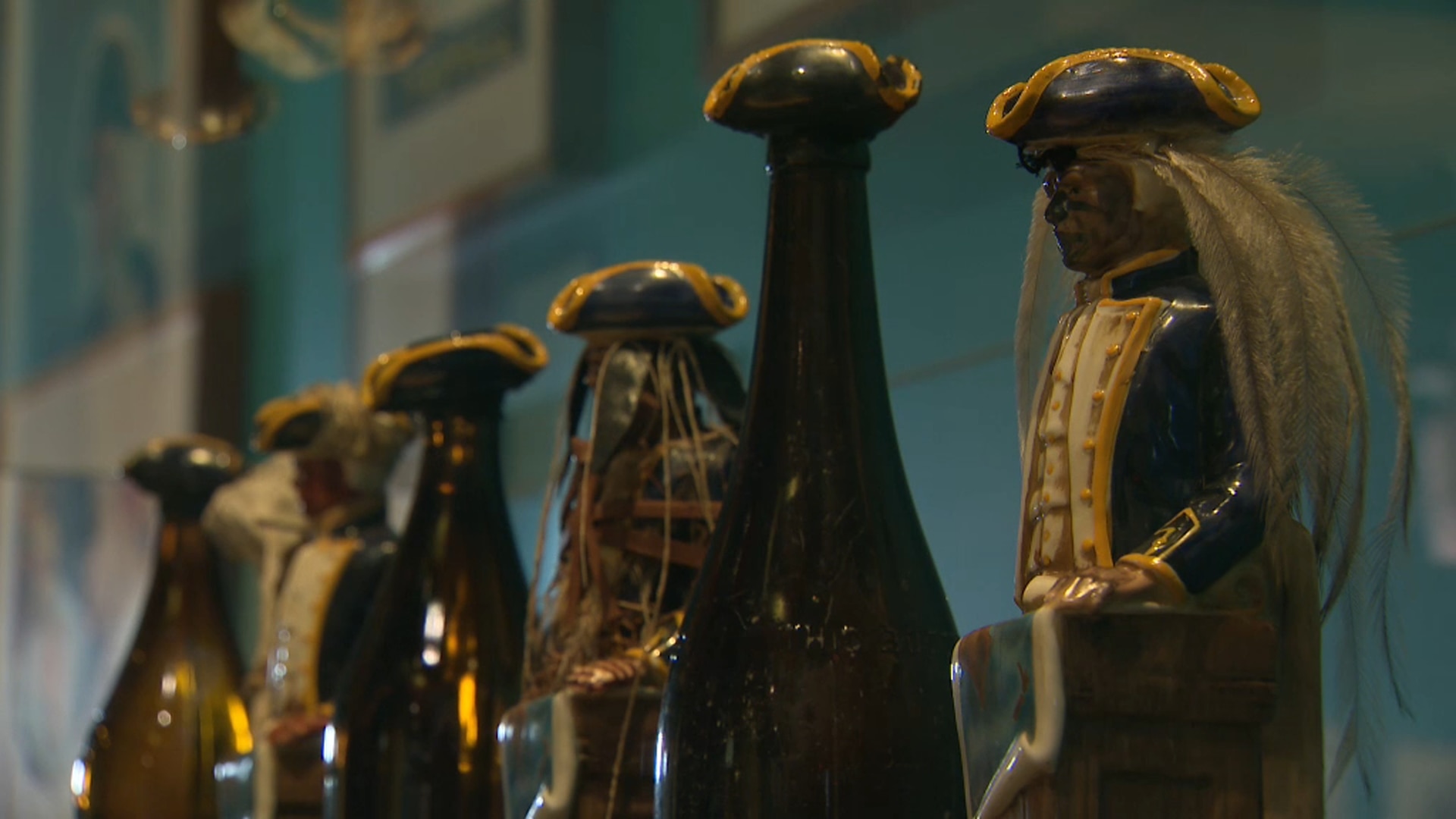 Artefacts from Captain Cook's voyages of the Pacific featured in the National Library of Australia's exhibition.
SBS

The High Court bench examined the issue of land rights for Aboriginal Torres Strait Islanders, overturning the assumption of terra nullius that the land was vacant – belonged to no-one - when British colonisers arrived in 1788.

“It’s a matter of history,” he said at the presentation of the Endeavour project on Rhode Island.

“I think that’s what is incredible about it and also the fact that Cook did something that was probably akin to going to the moon unaided. It was remarkable.

“The voyage and discovery is what we want to focus on today. And also the fact that the boat we had no idea was used in the American revolutionary war and played an enormous part.”

The maritime discovery comes as the National Library in Canberra launched a new exhibition exploring the legacy of Captain Cook.

The library's Director-General, Dr Marie-Louise Ayres, said the exhibition attempts to explore the complexity of Captain Cook's legacy by including voices of the First Nations peoples from Australia, Tahiti, the South Pacific Islands and North America.

"There is light and shade to Cook and his legacy. The legacy is at times ugly and controversial," she said at the exhibition launch. The Endeavour journal featured in the Cook and the Pacific exhibition.
SBS

"Yes, he was indeed a great commander. He was renowned for his abilities as a scientist, navigator and leader."

"For many people though, he was also a symbol of the great sadness and destruction that follow in the wake of his voyages."

She said the understanding of and perspectives of history have evolved and are included in the exhibition.

"If you were of my generation you will remember being taught of what we now know to be a damaging and disrespectful myth that Cook discovered Australia.

"And also what was indeed true that he worked incredibly hard to keep his crews healthy and scurvy free on his epic voyages. And that is all most of us learnt.