Planned oil exploration in the Great Australian Bight will not go ahead after company Equinor decided to end the $200 million project.

Norwegian energy company Equinor is pulling out of planned oil exploration in the Great Australian Bight after sustained pressure from environmental activists.

On Tuesday, Equinor released a short statement saying the decision came after a "holistic review of its exploration portfolio". 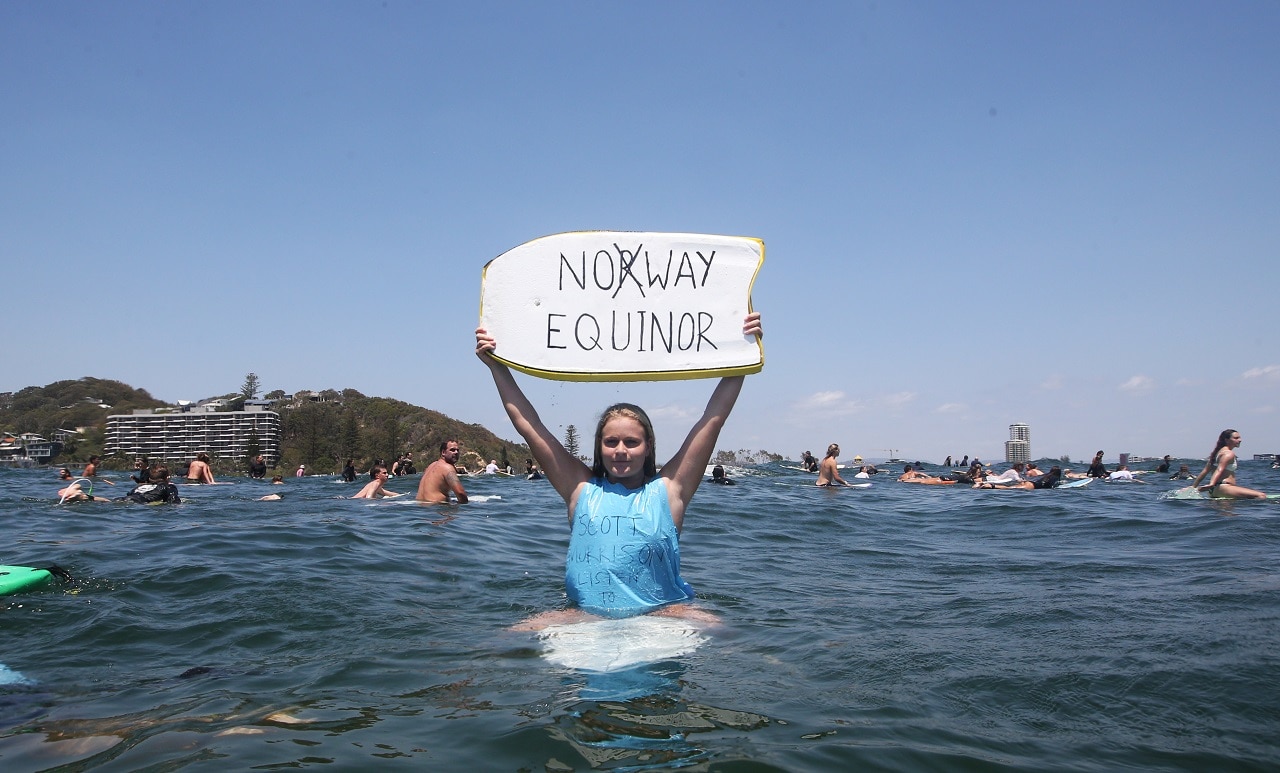 "We will engage with the federal and state authorities regarding our decision to discontinue the exploration program," Mr Stangeland said.

He said the company "hold[s] an exploration permit offshore Western Australia and will maintain other ongoing interests and activities in Australia". 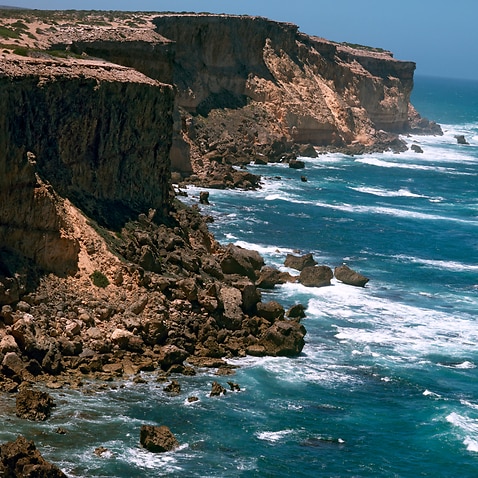 "I know many will find Equinor's decision not to proceed with this oil exploration project in the Great Australian Bight extremely disappointing, and it is particularly hard for South Australia," Mr Pitt said.

Hooley dooley this is wonderful. Reminders:
•The Bight is home to more unique species than the Great Barrier Reef
•Oil spills from drilling could have reached from WA to NSW
•Equinor has a deplorable safety record

But environmental groups are celebrating the decision.

CEO of Greenpeace Australia Pacific David Ritter said it was "an incredible win for people power and nature".

"[It came] after years of relentless campaigning by coastal communities, Indigenous traditional owners, surfers, the seafood industry, tourism operators and other local businesses," he said.

"Never doubt the power and determination of the Australian people."

Never doubt the power and determination of the Australian people

"It's been a while coming, but the right decision is the right decision and we have no doubt that the hundreds of thousands of people that have supported the campaign to Fight for the Bight will be both delighted and relieved to hear this news," Wilderness Society South Australian director Peter Owen said.

"It's clear that drilling the Bight is not a sensible proposition. Opening up a new high-risk frontier oil field when we are hurtling towards catastrophic climate change is madness," he said. 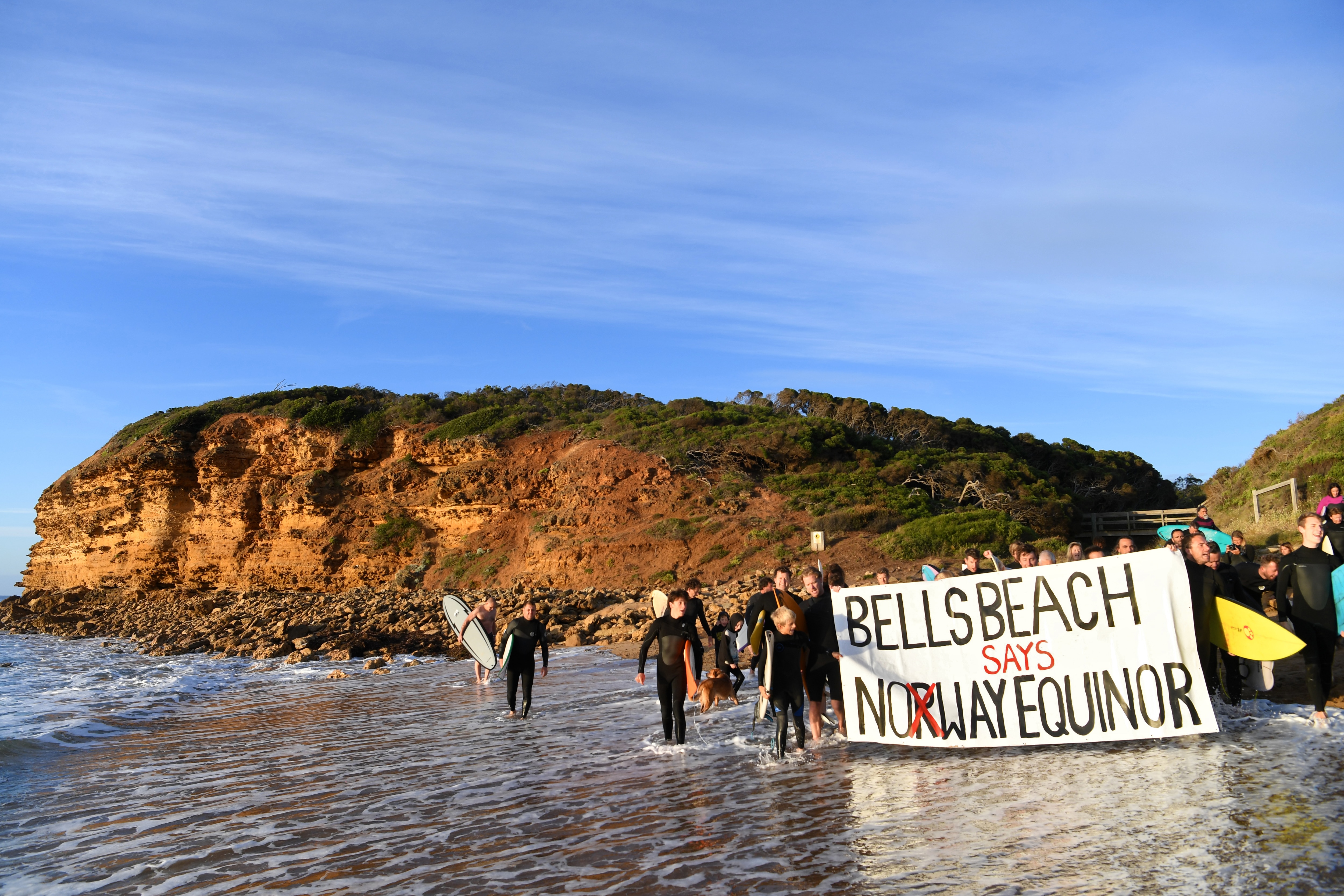 "We are now calling on the Australian government to listen to the people and permanently protect the unique waters of the Great Australian Bight from drilling for good."

Last year, the National Offshore Petroleum Safety and Environmental Management Authority gave the green light to the company's plan to drill one exploration well about 400 kilometres off the South Australian coast.

BP, Chevron and Karoon Gas have all withdrawn from the Bight but Santos, Murphy Oil and Bight Petroleum still have plans to drill there.