Turkish President Tayyip Erdogan has compared the Netherlands to a banana republic as the fallout from the banning of ministers speaking in Rotterdam continued.

Turkish President Tayyip Erdogan has said the Netherlands was acting like a "banana republic" and should face sanctions for barring Turkish ministers from speaking in Rotterdam, fuelling a row over Ankara's political campaigning abroad.

Erdogan is looking to the large number of Turks living in Europe, especially in Germany and the Netherlands, to help secure victory next month in a referendum that would give the presidency sweeping new powers.

In a speech in France, Foreign Minister Mevlut Cavusoglu described the Netherlands as the "capital of fascism" as it joined other European countries in stopping Turkish politicians holding rallies, due to fears that tensions in Turkey might spill over into their expatriate communities.

The Dutch government barred Cavusoglu from flying to Rotterdam on Saturday and later stopped Family Minister Fatma Betul Sayan Kaya from entering the Turkish consulate there, before escorting her out of the country to Germany.

Dutch police used dogs and water cannon on Sunday to disperse hundreds of protesters waving Turkish flags outside the consulate in Rotterdam. Some threw bottles and stones and several demonstrators were beaten by police with batons, a Reuters witness said. Mounted police officers charged the crowd.

The Dutch government - set to lose about half its seats in elections this week, according to polls, as the anti-Islam party of Geert Wilders makes strong gains - said the visits were undesirable and it would not cooperate in their campaigning. 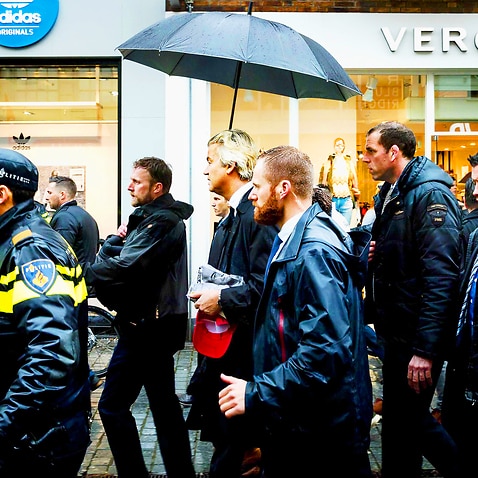 Why Europe’s most tolerant country is surging right

"I call on all international organisations in Europe and elsewhere to impose sanctions on the Netherlands," Erdogan said, after his prime minister earlier said Turkey would retaliate in the "harshest ways", without specifying how.

"Has Europe said anything? No. Why? Because they don't bite each other. The Netherlands are acting like a banana republic," Erdogan said in a speech in Kocaeli province, near Istanbul. 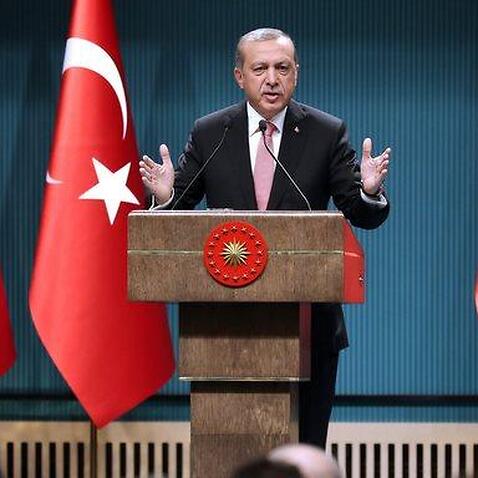 A day earlier, Erdogan described the Netherlands as "Nazi remnants" and returned to the theme on Sunday by saying "Nazism is still widespread in the West" in what Dutch Prime Minister Mark Rutte said were inflammatory remarks.

Rather than the Netherlands apologising for refusing the Turkish ministers entry, Turkey's president should apologise for comparing the Netherlands to fascists and Nazis, he said. 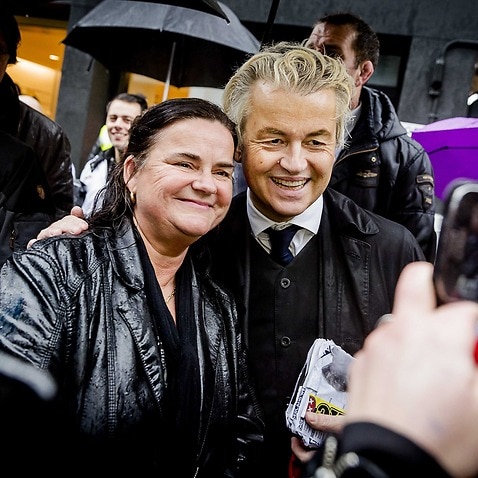 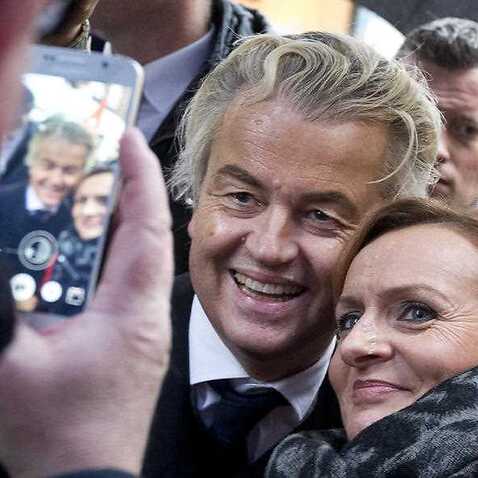 Who's who in Dutch politics 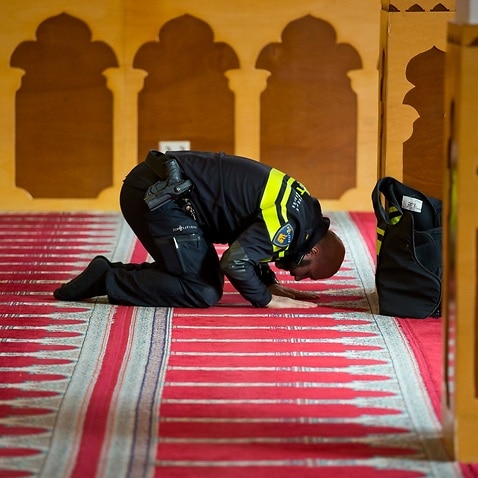 Dutch back Muslims as far-right MP vows to close mosques