The Norwegian Nobel Committee has named Ethiopian Prime Minister Abiy Ahmed as the winner of the 2019 Peace Prize for his peacemaking efforts with neighbouring Eritrea.

Ethiopian Prime Minister Abiy Ahmed has been crowned the winner of the 2019 Nobel Peace Prize for "his efforts to achieve peace and international cooperation", beating 16-year-old climate activist Greta Thunberg who was considered the favourite to win.

The Norwegian Nobel Committee credited the 43-year-old with ending the two-decade-long conflict between Ethiopia and Eritrea as they announced the award in Oslo on Friday night.

"When Abiy Ahmed became Prime Minister in April 2018, he made it clear he wishes to resume peace talks with Eritrea," the committee said.

"In close cooperation with the President of Eritrea, Abiy Ahmed quickly worked out the principles for a peace agreement to end the long no peace stalemate between the two countries."

The peace deal was signed by the two countries in July last year, ending a 20-year-long military stalemate that followed the 1998-2000 border war.

The Prime Minister's office released a statement acknowledging the award, describing it as recognition of the ideals of "unity, cooperation and mutual coexistence".

"This victory and recognition is a collective win for Ethiopians, and a call to strengthen our resolve in making Ethiopia - the new horizon of hope - a prosperous nation for all," the statement read.

Mr Ahmed beat 300 other nominees, comprising of 223 individuals and 78 organisations, to take home the prize - the fourth largest tally since 1901 when the award was first introduced.

Last year, the Nobel Peace Prize went to physician Denis Mukwege and Yazidi sexual abuse survivor Nadia Murad for their efforts to end the use of sexual violence as a weapon of war. 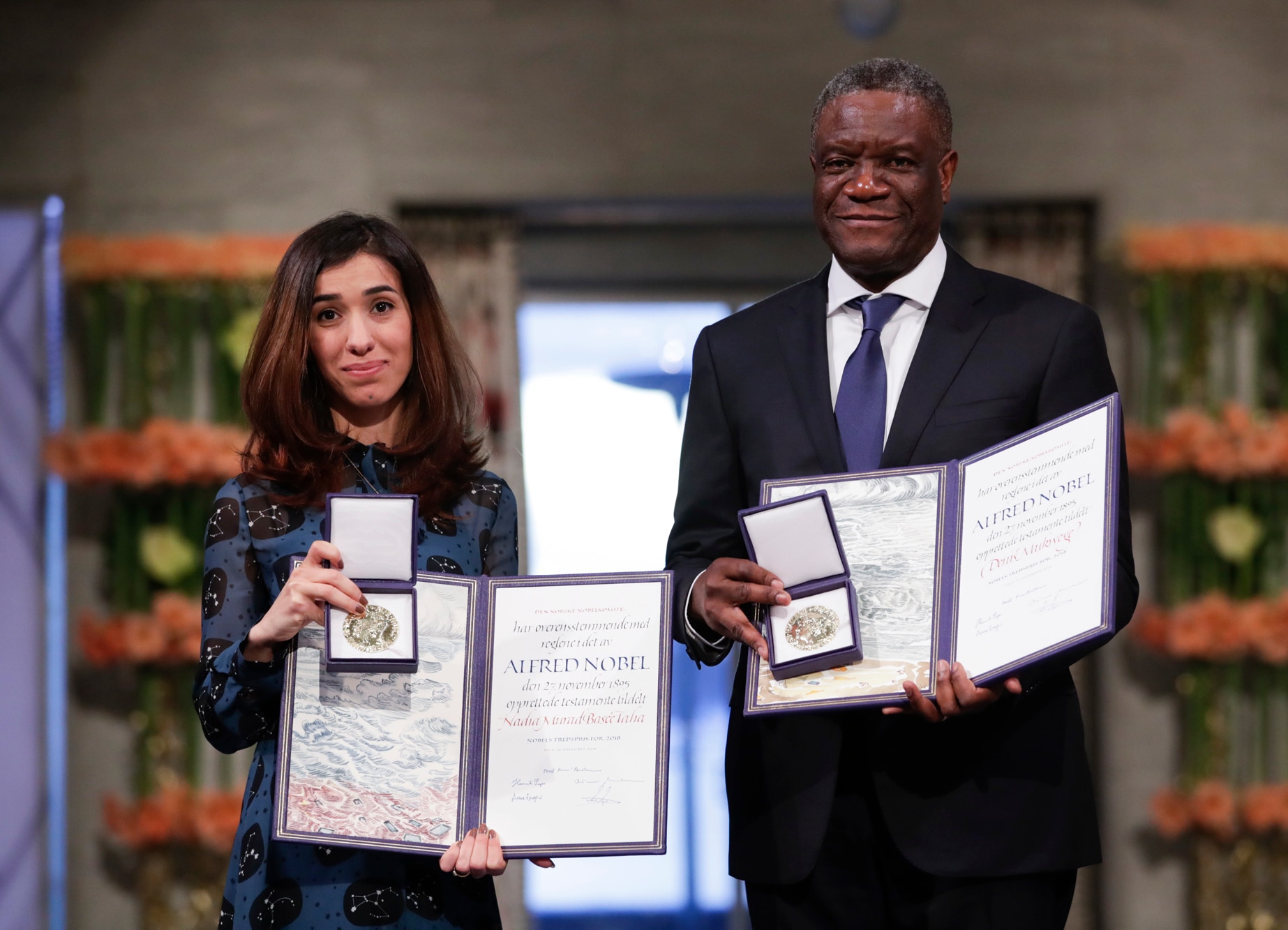 Denis Mukwege and Nadia Murad won last year's Nobel Peace Prize for their efforts to end the use of sexual violence in war.
AAP

The European Union won the award in 2012 and the Organisation for the Prohibition of Chemical Weapons was awarded the prize in 2013.

The annual, highly-anticipated prize is given by the Nobel Committee to the individual or group who is decided to have done the most to advance the cause of world peace.

Mr Ahmed will receive the prize at a formal ceremony on 10 December, the anniversary of the 1896 death of scientist Alfred Nobel who created the prizes in his last will and testament.

The other 2019 Nobel Prize winners

This year’s Nobel Prize season kicked off on Monday with the Medicine Prize awarded to Americans William Kaelin and Gregg Semenza, and Britain’s Peter Ratcliffe for their discoveries on how cells sense and adapt to oxygen availability.

The following day, the Nobel Prize for physics went to Canadian-American cosmologist James Peebles and Swiss astronomers Michel Mayor and Didier Queloz for their research that “forever changed our conceptions of the world”, the jury said. 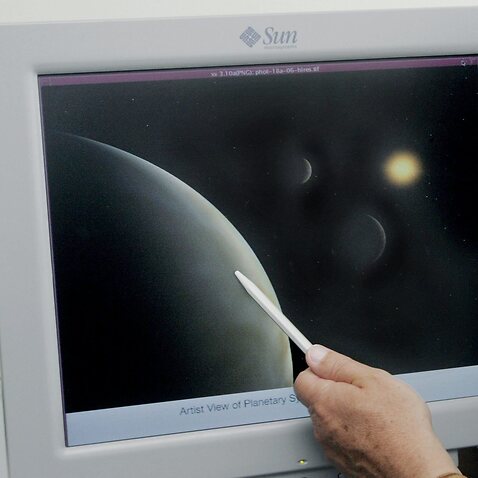 On Wednesday, the Nobel Chemistry Prize went to three researchers - John Goodenough of the US, Britain's Stanley Whittingham, and Japan's Akira Yoshino - for the development of lithium-ion batteries. At 97 years old, Dr Goodenough became the oldest person in history to win a Nobel Prize.

The Nobel Literature Prize was marred in controversy for a second year after Austrian writer Peter Handke took home the medal on Thursday, a decision met with outrage in Albania, Bosnia and Kosovo, where he is seen him as an admirer of late Serbian strongman Slobodan Milosevic. 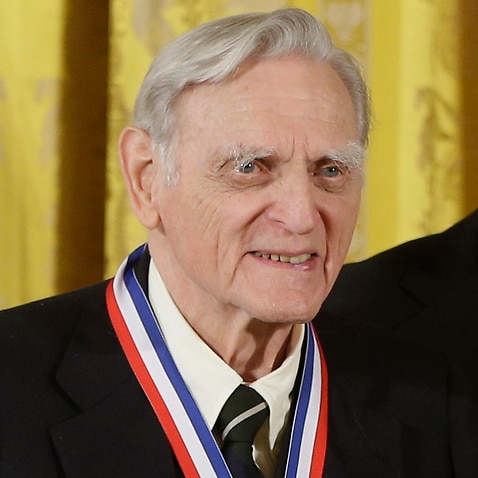 On the same evening, Polish author Olga Tokarczuk was awarded the 2018 prize after it was delayed due to a sexual assault scandal.

The Nobel Prize in Economics will be announced on Monday, wrapping up the awards season.