The 'Joker' film has scored almost a dozen Oscar nominations on Monday while women were noticeably absent again from the awards list.

Dark comic book tale "Joker" topped the Oscar nominations Monday, picking up 11 nods including best picture and best director, as women and ethnic minorities were largely shut out once again.

The pre-dawn Academy Award announcement capped months of ceaseless campaigning by A-listers and studios, revealing which stars and movies have a shot at Hollywood's ultimate prize next month.

Quentin Tarantino's 1960s Tinseltown homage "Once Upon a Time... in Hollywood," Sam Mendes' World War I odyssey "1917" and Martin Scorsese's "The Irishman" each earned 10 nominations, including best picture and director.

Much of the focus so far this award season has been on the lack of women and ethnic minority filmmakers honored. The cast of Little Women.
imdb

Greta Gerwig's acclaimed "Little Women" adaptation has been notably absent in several award nominations announcements, although it was one of nine films nominated for the best picture Oscar.

"Unfortunately there are just five nominees" for best director in an "incredibly strong year," one Academy voter who asked not to be named told AFP, pointing to the revered track records of the likes of Scorsese, Tarantino and Mendes.

"I don't think it's a vote against female directors," he added.

I will not watch #Oscars and instead will watch a movie written and directed by a woman. That may sound like a small thing but I know women can change the world by changing how we engage in it. https://t.co/CdFs435Jhq

In the history of the Oscars, only five women have ever been nominated for best director - including Gerwig, for 2017's "Lady Bird."

"Little Women" acting nominee Florence Pugh told Variety she was "happy that everybody is upset" over Gerwig's snub.

"Congratulations to those men," actress and writer Issa Rae, co-host of the official Oscars nominations announcement, said pointedly as she presented the nominees.

"Bombshell," the female-led drama which depicts the sexual harassment scandal that ousted Fox News co-founder Roger Ailes, was a surprise absence from the best picture list. 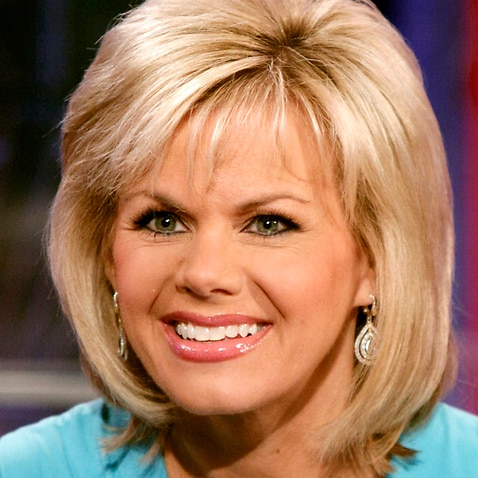 In an industry criticized for its lack of diversity, the Oscars picked only one non-white acting nominee - British star Cynthia Erivo, who plays US anti-slavery icon Harriet Tubman in "Harriet."

Notable snubs included Eddie Murphy for blaxploitation biopic "Dolemite Is My Name," Jennifer Lopez for "Hustlers," Awkwafina for "The Farewell" and Lupita Nyong'o for "Us." 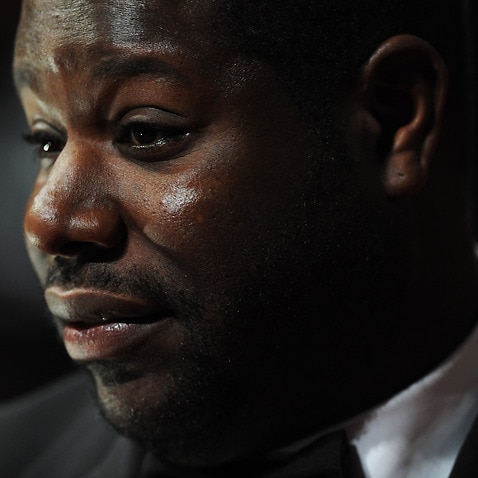 But in a possible sign of the Academy of Motion Picture Arts and Sciences' increasingly international outlook, "Parasite" became just the sixth non-English language movie to be nominated for both best foreign-language film and best picture.

And the Academy pointed to a record number of female nominees overall, at 62.

Meanwhile, Robert De Niro was the biggest star overlooked in the best actor category for "The Irishman," although Martin Scorsese's director nod makes him the living director with the most Oscar nominations, with nine.

"The Irishman" helped Netflix to 24 nominations - the first time it has ever topped the studio count.

Renee Zellweger, who has swept the best actress nominations so far during this awards season, headed the best actress Oscar shortlist thanks to her acclaimed turn as showbiz legend Judy Garland in "Judy."

In the documentary category, "American Factory" - which follows a US Rust Belt factory reopened by a Chinese billionaire - picked up a nomination for its well-known producers.

"It's the kind of story we don't see often enough and it's exactly what Michelle and I hope to achieve," tweeted former president Barack Obama, adding he was "glad" to see the nomination.

"Congrats to the incredible filmmakers and entire team!" he wrote.

Glad to see American Factory’s Oscar nod for Best Documentary. It’s the kind of story we don’t see often enough and it’s exactly what Michelle and I hope to achieve with Higher Ground. Congrats to the incredible filmmakers and entire team!

Some 9,000 Academy members vote for the Oscars.

Voting for winners - in which all members can vote in every category - begins January 30, closing five days later.

The Oscars will be handed out in Hollywood on February 9.