The European Union has agreed to a ban on single-use plastic products to come into effect in two years time.

A European Union plan to ban single-use plastic products such as disposable plates and straws, has been agreed upon, the Austrian presidency says in Brussels.

The provisional agreement announced on Wednesday still needs to be officially approved by EU states and the EU parliament, and is expected to come into effect in two years time. 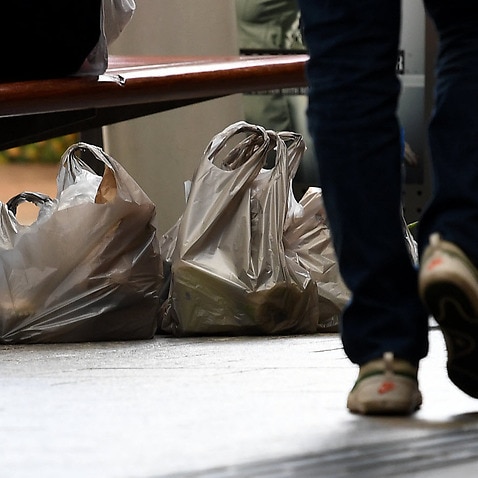 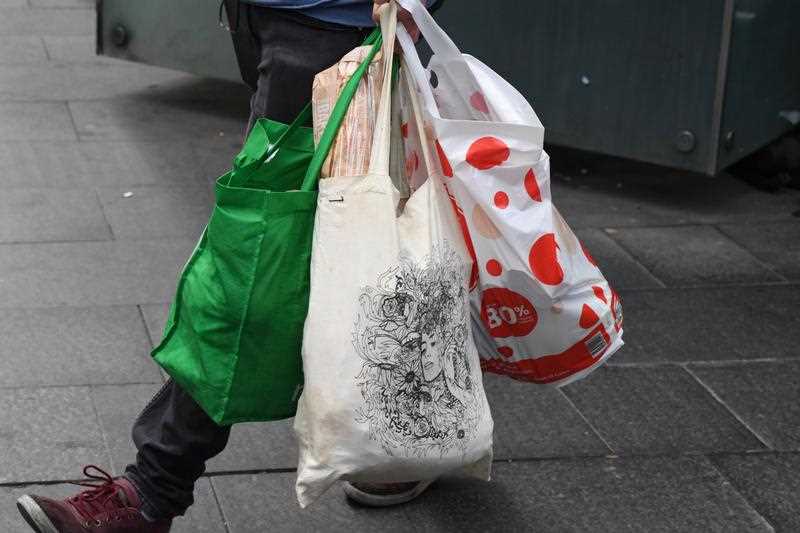 In May, the European Commission proposed banning a range of single-use plastic items for which non-plastic alternatives are readily available, while reducing the use of items such as plastic takeaway food containers.

More than 80 per cent of marine litter is plastic, the commission argued at the time.

In August, New Zealand announced it was banning single-use plastic shopping bags over the coming year.

The country has one of the highest per-capita rates of urban waste production in the developed world, with about 750 million plastic shopping bags – or about 154 per person – used each year. 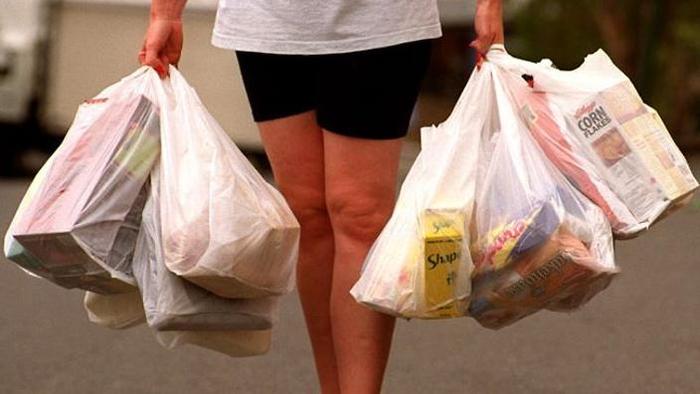 Plastic bags are increasingly going the way of the dodo.
SBS

Australia’s major supermarkets have already taken steps to "ban the bag", with most Australian states and territories following suit. 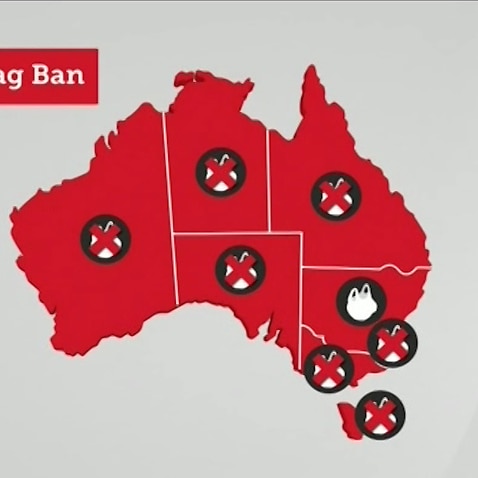