A new study has found migrants from Muslim backgrounds in Australia are still facing significant barriers to employment, despite having good English language skills.

Yousuf Karimi migrated to Australia from Afghanistan in 2007 when he was 17.

His first priority was to improve his English language skills and fulfil his dream of being the first person in his family to go to university.

"I worked very hard to improve my English because that was my goal," he said.

"I have to study something, you know? 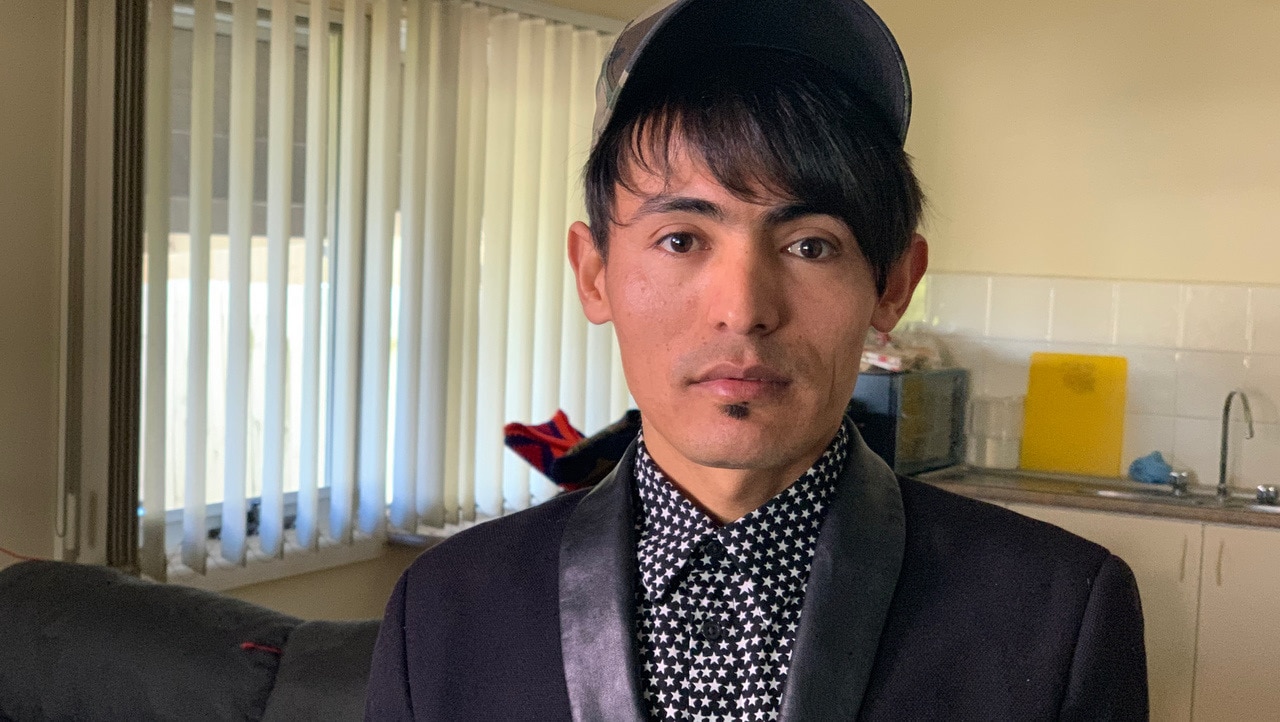 Yousuf Karimi says he is not giving up on his dream of a job in the architecture industry.
Supplied

"I just don't want to be like the rest of my friends who couldn't have the chance to study.

"They want to go to university but they don't have that chance.

"Here we have opportunities, here we can go and study."

Mr Karimi did just that, graduating with his bachelor's degree and then his master's in architecture from RMIT at the end of last year.

However, while almost all of his classmates now have jobs in architecture, he has not even been given an interview after applying for more than 50 roles. 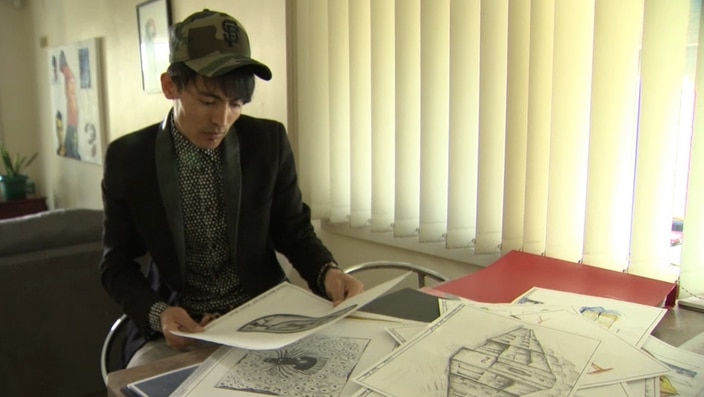 Yousuf Karimi says the job knock backs have been disheartening but he is determined to push through.
SBS

Instead, he is working in retail.

"It's very, very frustrating," he said.

"Especially when you keep getting all the rejections - you just want to say you're sick and tired of applying for a job.

"Because it keeps you discouraged, there's no more motivation that you keep on applying for the job.

"At least you receive some good emails saying to keep trying."

A new study from Deakin University is shedding some light on why highly qualified migrants like Mr Karimi are having trouble breaking into the job market.

The study found the education levels of Muslim migrants improve when they have higher English skills.

However, their employment prospects do not.

Doctor Cahit Guven, the economics lecturer who led the research project, said this is not the case for non-Muslim migrants.

"Once we look at the Muslim immigrants, we find that this is not the case.

The gap between English language proficiency and employment

While it found that high levels of education did not boost job prospects for Muslim migrants, it was unable to discover why.

Doctor Guven said the study suggests Australia has been focusing too much on English language skills and forgetting other aspects.

"Our findings are saying that we need to be cautious, a little bit, of putting too much emphasis on English proficiency all the time.

"There is a big push in terms of, you know, making the English, you know, tests for the permanent immigrants even tougher, so putting a higher level bar.

"Of course, English skills are important, we actually show that, but what we show [also] is that, for certain population groups of immigrants, such as Muslims, in our paper, you know, English skills might not be the only answer to all of their problems."

While the study could not explain this gap in employment outcomes, Muslim leaders fear unconscious bias and discrimination might be the cause.

General manager of the Islamic Council of Victoria, Ayman Islam, said other factors like Islamophobia might be at play.

"We know there are significant instances of discrimination or unconscious bias, which is occurring in the employment process. There hasn’t been much research on it, but we know anecdotally that it is occurring.

"This is particularly with female members of the community - it will be how they dress, it might be the sound of their name, they might have a photo on their resume."

Mr Islam said he believes the issue begins long before a Muslim applicant is invited for an interview, with migrants being dissuaded from entering certain fields when they are still school students.

"Migrants in school or university also face a certain level of discrimination, and they might also be typecast. They’re not actually encouraged to follow through on certain with certain industries, they might be saying, 'OK, you’re from this particular cultural background or you appear this way, so you’re only destined for a particular job'."

So that aspirational issue also needs to be addressed. Anecdotally, we know that certain students in certain schools have sort of been pigeonholed from a long way back." 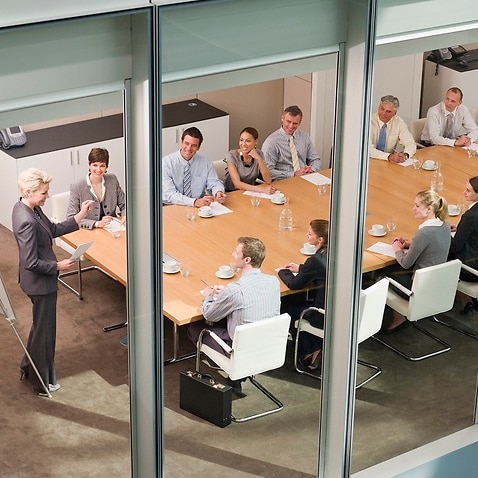 Is Australia's workforce doomed to be ruled by monocultural leaders?

While it is not a problem with an easy fix, Mr Karimi said he is determined to keep applying for jobs in architecture so he can be a role model for others in his community.

"I studied hard - so I don't want to let it go. I've learned if you don't get a rejection, how are you going to get in?

"By getting a lot of rejection, even if all the doors are closed for you, there will be one door open for you. That's another lesson for the rest of the people who want to study architecture.

"They have to fulfil their dreams. If you don't try, you can't get it."