A trial involving four former police officers charged over the murder of George Floyd will be held next year.

A Minneapolis judge on Monday set the trial date for four ex-police officers charged in the murder of African American George Floyd for March the 8th 2021, making clear he did not want the sensitive case to become a media circus with the presidential election looming.

As the protests over racial injustice continued to reverberate nationwide, Hennepin County Judge Peter Cahill warned the four, their attorneys and state officials not to play the sensitive case through the news, even as one lawyer pointed out that President Donald Trump had already weighed in.

"I would like to see pre-trial publicity not include statements from family from either side, police or elected officials" about guilt or innocence, or the merits of the case, he told a court. 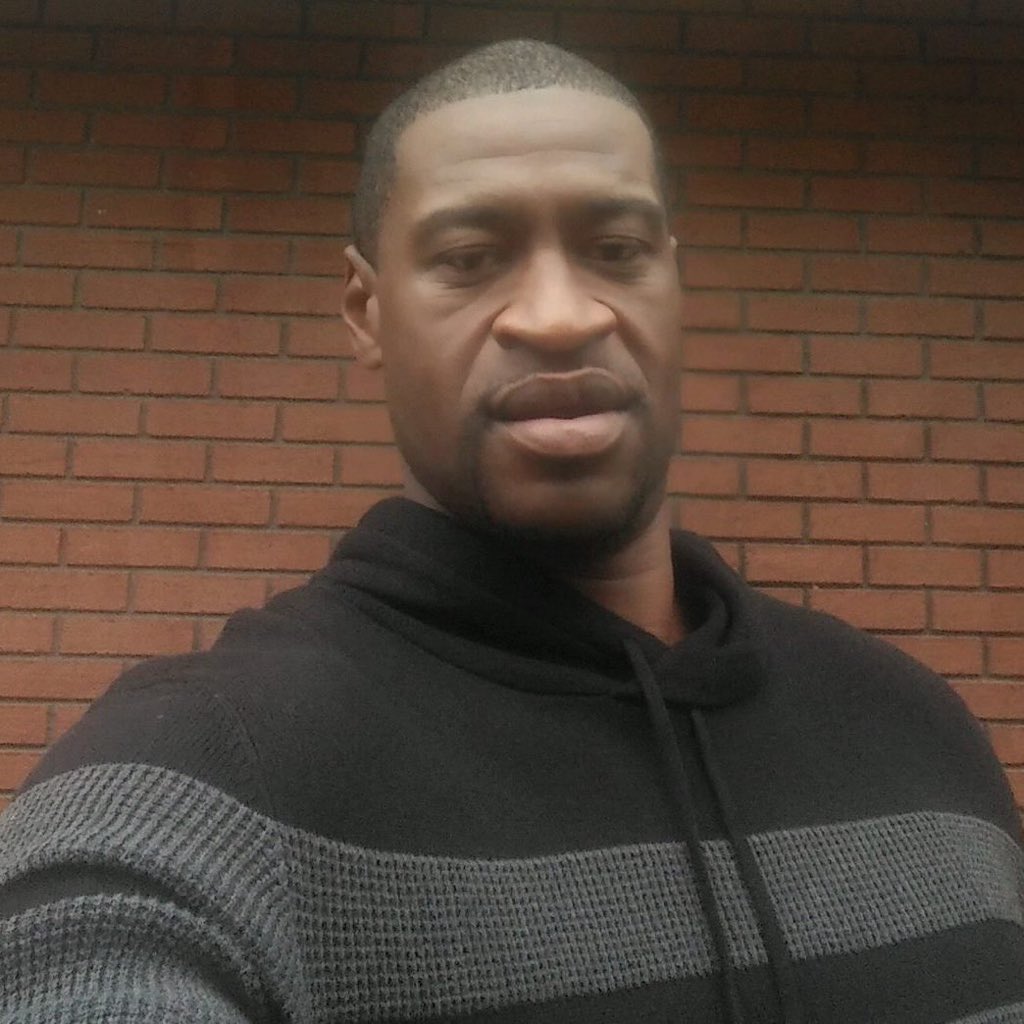 George Floyd died while in police custody in Minneapolis.
AAP

Derek Chauvin, the white officer filmed on 25 May pressing his knee into the handcuffed 46-year-old's neck for nearly eight minutes until he became unresponsive, faces second and third-degree murder charges.

Three others who were with the 44-year-old when they detained Mr Floyd, have been charged with aiding and abetting a murder.

None of the four formally entered pleas.

Robert Paule, defending Tou Thao, one of the three charged with abetting the killing, said his client would plead not guilty, arguing that he adhered to police guidelines on use of force.

But Mr Paule also expressed concerns over prejudicial comments and actions by state and national officials that could impact the trial.

"In this case, we have comments made, I believe, by President Trump," as well as Minnesota's governor, the mayor of Minneapolis, the Minnesota attorney general and others, Mr Paule said.

He noted that Minnesota Attorney General Keith Ellison, whose office is leading the prosecution, and US Attorney Erica MacDonald met Floyd's family in Houston, adding that the trip was leaked to the press.

Mr Paule said more publicity could lead to a push for a change of venue. 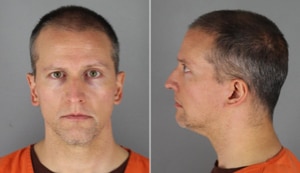 Derek Chauvin has made his first court appearance.
Supplied

Eric Nelson, the lawyer for Mr Chauvin, said he might demand the judge legally order people involved to remain silent.

Mr Chauvin, whose bail has been set at $1 million, appeared via video from the Oak Park Heights prison wearing an orange jumpsuit and a coronavirus mask.

The other defendants - Thao, Alexander Kueng and Thomas Lane - appeared in person.

The four, who were fired from the Minneapolis police force one day after Floyd's death, each face up to 40 years behind bars.

The bystander video of Mr Floyd's death stunned and horrified people in the US, igniting protests and riots in cities across the country and sparking a national debate on racism and police violence. A mural of George Floyd painted by the artist eme_freethinker on a wall at Mauerpark in Berlin, Germany.
Omer Messinger/Sipa USA

Mr Floyd was detained for the minor charge of attempting to use a counterfeit $20 bill, and while in handcuffs, two of the officers held him down on the street while Mr Chauvin pressed his knee to his neck and the fourth officer stood watch.

An independent autopsy later revealed that Mr Floyd died of suffocation due to the police officer's pressure on his neck and cited the cause of death as "homicide."

The original complaint said Mr Floyd was pinned by the neck for eight minutes and 46 seconds but this was revised down by 60 seconds last week.

The judge set the next procedural hearing for September, with all parties needing to assemble a massive amount of evidence.

Prosecutor Matthew Frank, an assistant Minnesota attorney general, said so far there are more than 8,000 individual pages of discovery and hundreds of audio recordings and photographs date-stamped in the case.