A former chief of Australia’s armed forces has warned a mass migration of climate refugees could one day “overwhelm” the Navy's attempts at border control if the country fails to respond to the threat of climate change.

Admiral Chris Barrie told SBS News there could be “catastrophic consequences” from rising sea levels if the worst-case scenarios were realised, with a number of low-lying military bases at risk of damage in the coming years.

“I think the time for action is now urgently upon us,” he said. 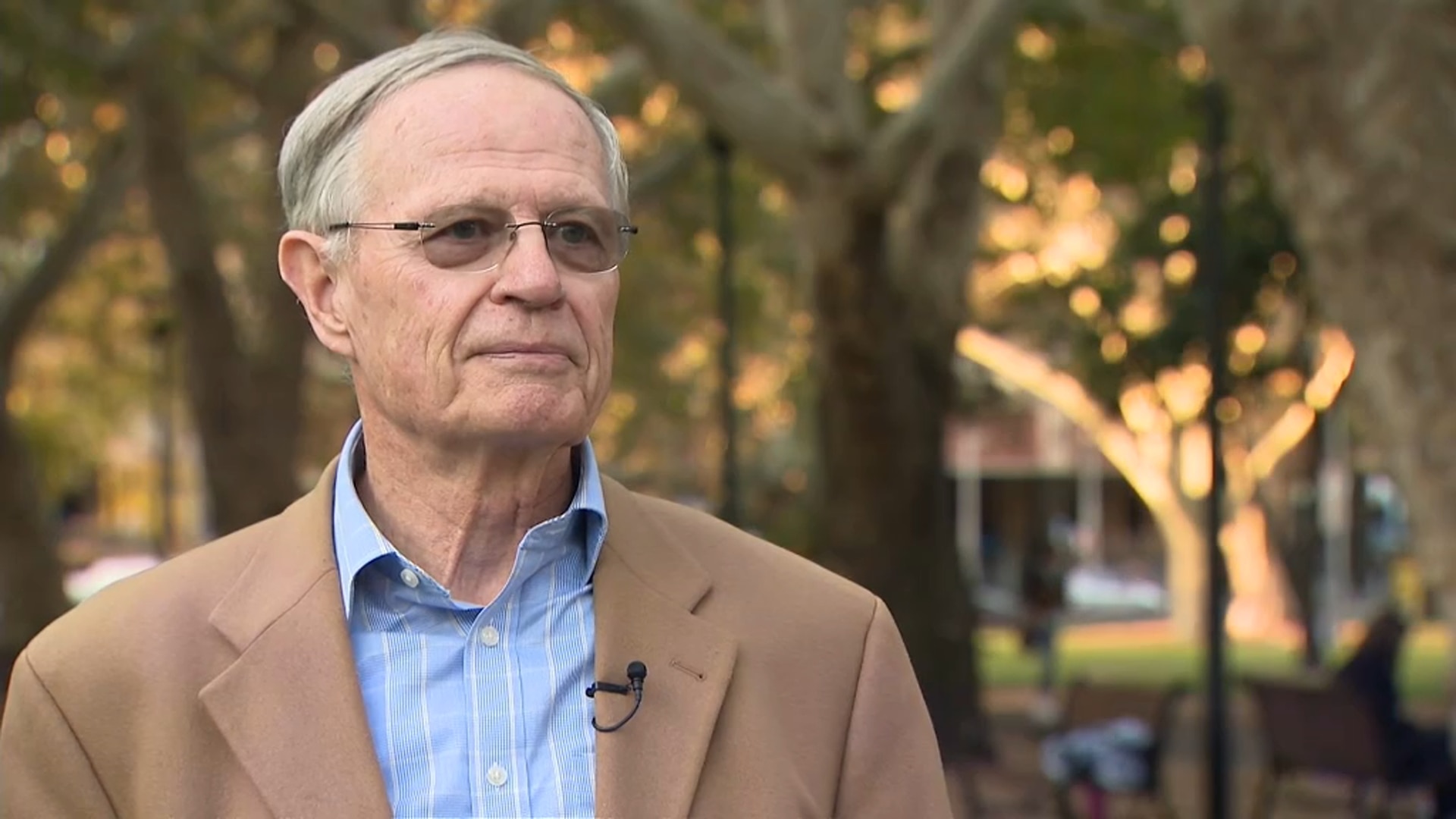 Despite the dire warning, the admiral said he was “impressed” by a series of recommendations in a new Senate committee report, released on Thursday, and encouraged the government to take heed.

He also praised the current generation of military generals who “fully understood” the nature of the threat.

The Senate inquiry heard evidence from climate change groups who warned rising seas could inflame terrorism and maritime disputes in the Asia Pacific, as competition for shrinking resources intensified.

The Climate Council said the rises could even “intensify” disputes in the South China Sea, as low-lying islands were submerged and eroding beaches led to changes in deeply controversial sea borders.

“A large number of key defence installations are at or just above sea level and much of Australia's infrastructure is ageing,” the official defence submission read.

“So there is an increased likelihood of climate change impacting Defence base operations in the short to medium term.” Admiral Barrie suggested defence planners should already be considering new locations for a number of military and civilian airfields in low-lying areas.

The ADF often plays a leading role in the response to natural disasters, as it did when 400 troops were sent to the aftermath of Cyclone Marcus in the Northern Territory earlier this year.

But in the future, Admiral Barrie said, those first responders could be “coming from bases which themselves are affected”.

It argues the ADF, as well as non-military forces like the Australian Federal Police, will need to play an even more active role in disaster response in the coming years.

A number of submissions warned Navy ships may take on a “larger maritime security role” to counter an anticipated surge in climate-driven migration from nearby countries like Bangladesh, which has dense populations living in low-altitude areas. A Great Barrier Reef rescue package has been announced. 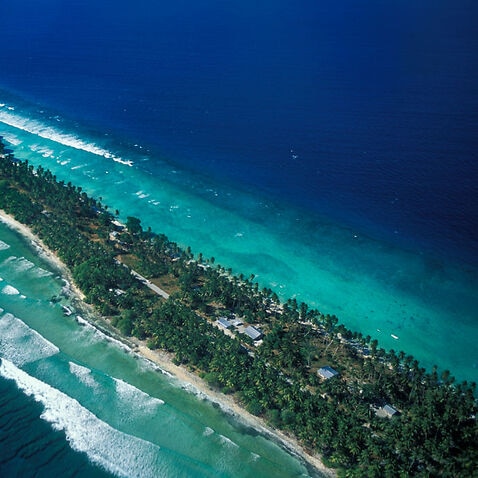 “You can see the numbers. They are really quite frightening.”

The admiral also questioned whether Australia had enough troops and equipment to deal with “concurrent” threats, using the example of simultaneous floods in Queensland, bushfires in Victoria and a humanitarian crisis in the Pacific.

The committee also recommended Defence publish an unclassified version of its climate change strategy and set its own emissions reduction targets – although the Coalition senators on the committee disagreed with the targets.