The figures for the last financial year highlight the ongoing cost of moving and deporting asylum seekers to and from Australia.

The Australian government spent $78 million on the transfer of people between detention centres onshore and offshore, as well as on deportations, in the last financial year, SBS News can reveal.

The figures from the Department of Home Affairs obtained under Freedom of Information laws shows significant costs for the transfer, deportation and associated costs such as food and accommodation.

The $78 million figure was down from the $97 million spent in the previous financial year. Protesters demand the resettlement of children held on Nauru, outside Parliament House in Canberra on 27 November.
AAP

“It’s not a surprise … Australia operates some of the most expensive detention centres in the world,” professor of public management Janine O’Flynn from Melbourne University told SBS News.

“The estimates are that we spend about twice [as much] as the US, Canada and many countries in Europe, so shifting people around between offshore and onshore arrangements is going to be a large component of that cost.” Refugee transfer push will resume in 2019

Figures supplied by the Department show $17 million was spent on ‘returns and removals’ from Australia and another $30 million for ‘internal transfers’. The remaining amount appears to have been spent on associated costs such as staff, accommodation and food.

The spending fell after the Coalition came to power in 2013 and brought in asylum seeker boat turnbacks under Operation Sovereign Borders, but has since risen again. 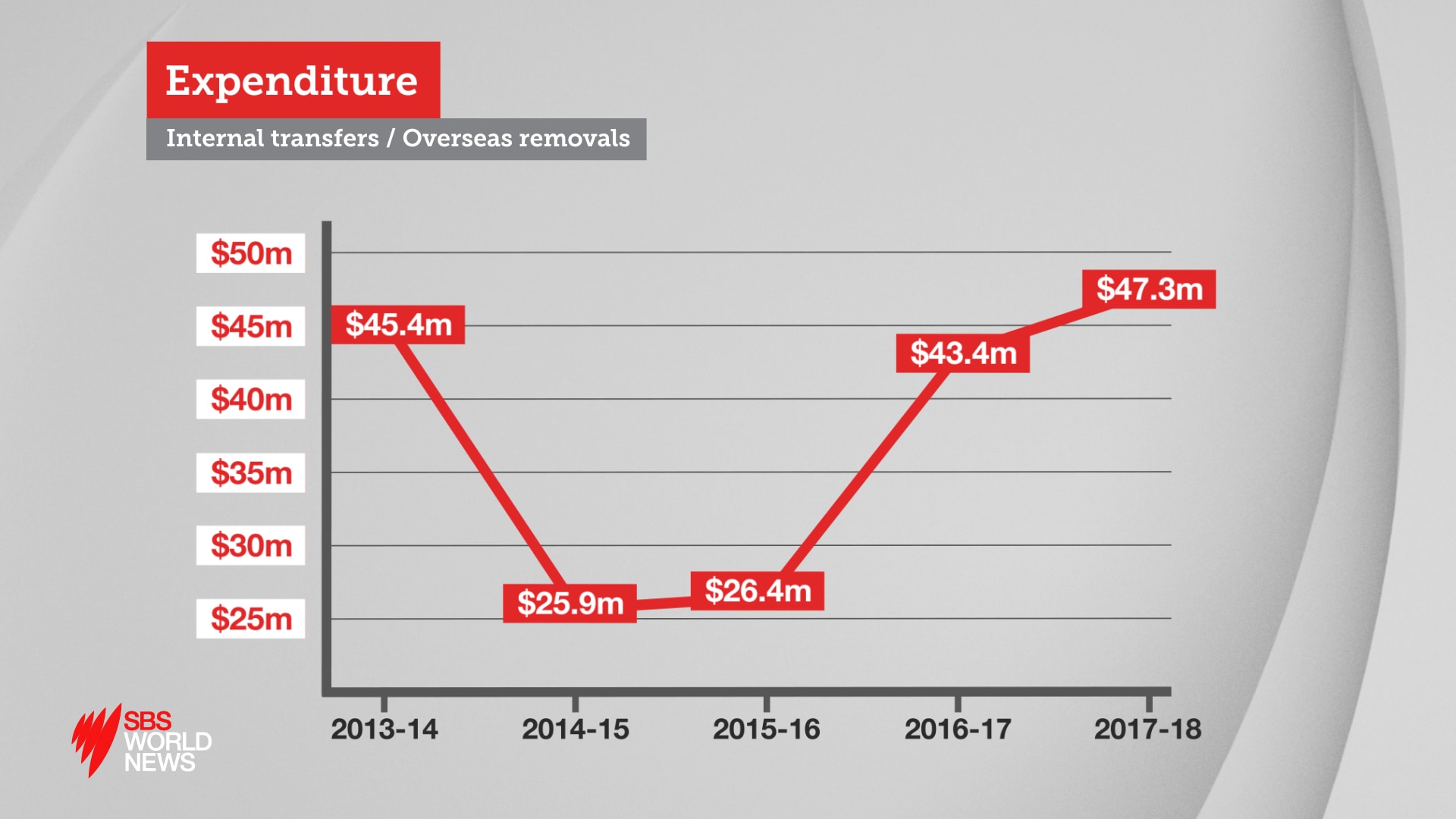 Refugee advocates who recently spoke to SBS News raised concerns about the deportation of asylum seekers back to countries such as Iraq, Sri Lanka and Afghanistan. 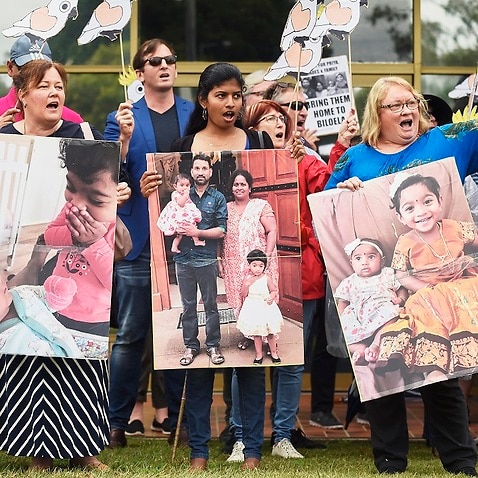 The figures obtained by SBS News include the cost of medical transfers of asylum seekers and refugees from Papua New Guinea and Nauru to Australia.

They come amidst an ongoing debate in the federal parliament about the removal of children from offshore detention centres to mainland Australia, along with other medically ill asylum seekers.

“What we are seeing is that the government is willing to throw tens of millions, hundreds of millions of dollars at a punitive regime when that money could be spent both for the benefit of refugees and the general community,” he said. As of 21 October this year there were 1,278 people detained on Nauru or in PNG, according to the Refugee Council of Australia.

The number of children detained on Nauru is now reportedly much lower, with Prime Minister Scott Morrison saying on Sunday only 10 children remained. He has said he wants all children off Nauru by Christmas.

The Department of Home Affairs did not respond to questions from SBS News about the reason the cost of ‘removals and returns’ had more than doubled in recent years.

“These services are engaged on an operational needs basis. Each engagement is unique in regards to the services required, route undertaken, destination and number of passengers,” a spokesperson said. Protesters hold up signs during a rally demanding the resettlement of kids held on Nauru outside Parliament House in Canberra, Tuesday, November 27, 2018.
AAP

Mr Morrison has maintained his government’s hardline approach to processing asylum seekers offshore and turning back boats from Indonesia, saying any change of policy would risk increasing the number of boats trying to reach Australia and deaths at sea.

A Senate committee reported last year that the Australian government had spent almost $5 billion in building and running offshore detention centres in PNG and Nauru since 2012.

The Department’s figures also show the government spent almost $3 million on the use of commercial flights to move detainees.

The data comes after Qantas shareholders put forward a motion at their annual general meeting in October calling on the company to distance itself from the deportation of asylum seekers.

The resolution was proposed by corporate shareholder activist group the Australasian Centre for Corporate Responsibility and was voted down after attracting only four per cent of the shareholders’ support.

Executive director of the centre Brynn O’Brien told SBS News the $3 million the federal government spent on commercial flights showed it was not a large part of Qantas’s business structure and further highlighted the reputational risk facing the airline by continuing to participate in deportations.

“We think carrying people, vulnerable people, often against their will, often in restraints or handcuffs, accompanied by security guards, vulnerable people including children, that really does threaten the Qantas brand,” Ms O’Brien said.

“The tide of community sentiment in Australia is changing and changing very rapidly and this is just too big a risk for Qantas to associate itself with,” she added. 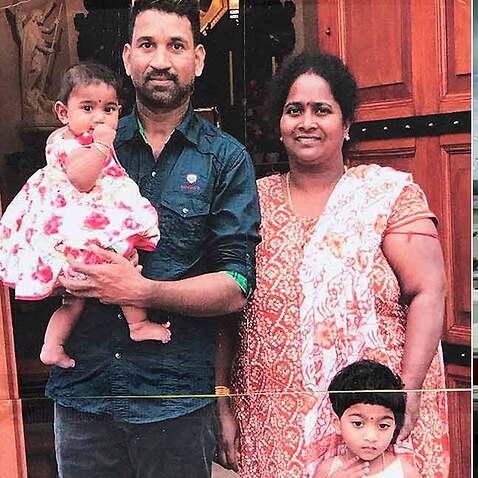 Qantas did not respond to questions from SBS News about their policies regarding deporting asylum seekers on Qantas flights, but pointed to a previous statement by Chairman Leigh Clifford which said the airline couldn’t act as a “third umpire” on immigration cases.

"We do not believe this is in the interests of shareholders or the broader community," Mr Leigh said in his previous statement. While $3 million was spent on commercial flights, a much larger figure was spent on private charter flights, with $37 million last financial year spent by the Department.

Earlier this year, the Department awarded a three-year tender worth $63 million to a privately owned unlisted Australian airline Skytraders.

According to the company’s website, “Skytraders provides a range of aviation services to the Department of Immigration and Border Protection that cover both domestic and international operations. A component of these activities is the provision of flights between such remote locations as Christmas Island, Cocos (Keeling) Islands, Nauru and Manus Island.”

Skytraders did not respond to requests for a comment.