Elite athlete Amos* was just days out from competing at the Commonwealth Games on the Gold Coast when he got word from thousands of kilometres away that his house had been raided.

When he then found out authorities would be waiting for him on his return, Amos said he was left with a difficult choice.

“At that time I was faced with two questions: either going back home and die like a hero, or be a coward and be alive,” Amos told SBS News.

“The only decision I could take at that moment was to leave; I couldn't go back.” Amos counts among the 250 mostly African athletes and officials from countries including Sierra Leone, Rwanda, Uganda and Cameroon, who remained in Australia after the end of the games in April. 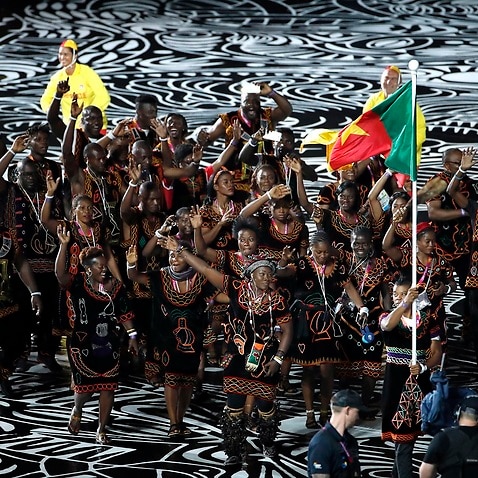 About 200 have put in asylum claims, according to the Department of Home Affairs. They remain in the country on bridging visas while their applications are being assessed.

Of the small group of athletes who met with SBS News on the condition of anonymity, some were seeking asylum for their political beliefs, others because of their sexuality. 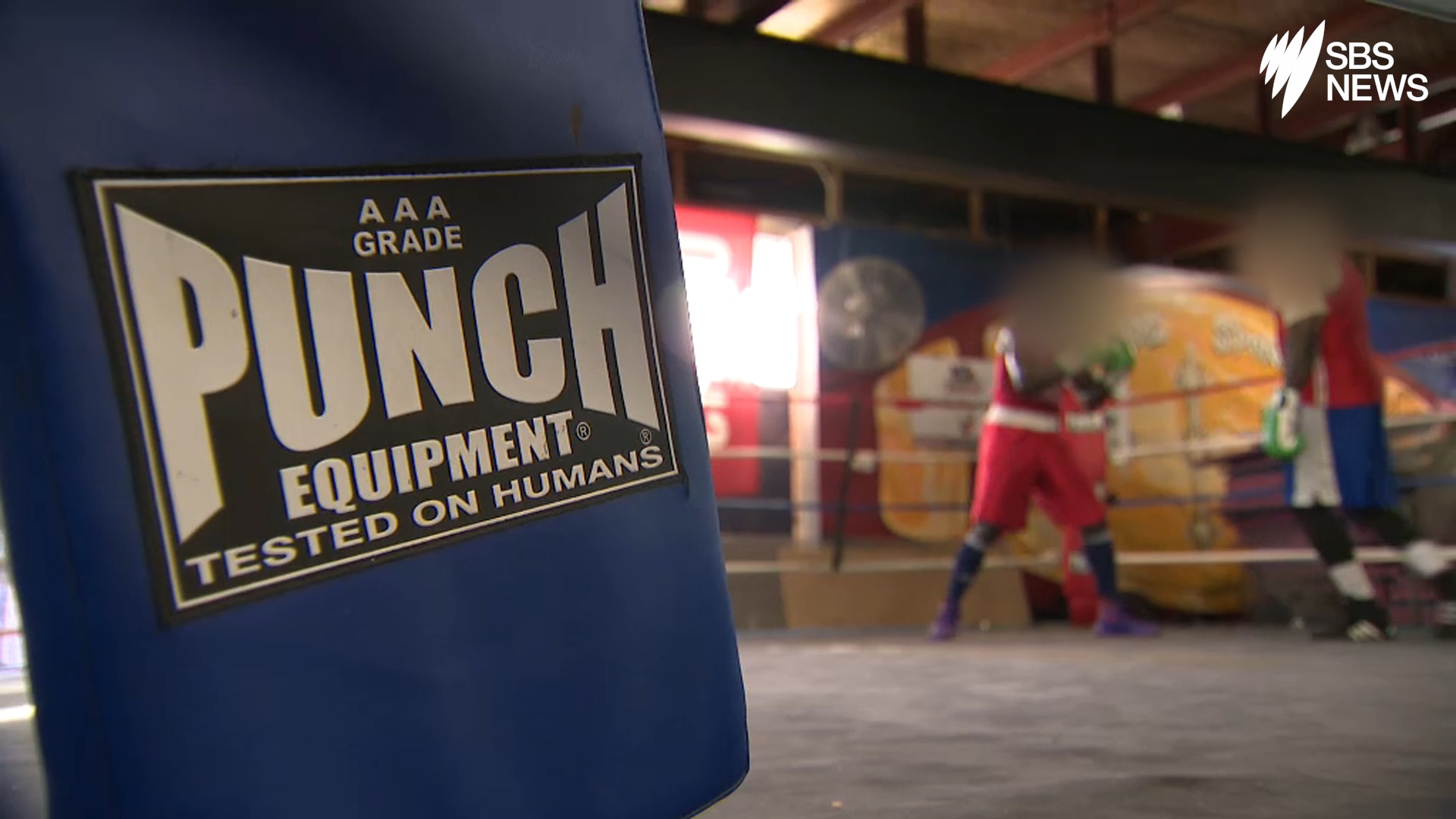 Two of the athletes training in an Australian gym.
SBS News

They left the athletes’ village for another Australian city with little more than their national uniforms on their backs and a small amount of cash. They spent a night sleeping rough in a park, and one stage relied on strangers for food.

It’s a situation Amos, who is among the best in the world in his sport, never imagined facing.

“I didn't believe that refugees could be good people, I always thought they were a bunch of failures actually,” he said. “Until I had to find myself in the same situation”.

I didn't believe that refugees could be good people.

He breaks down as he tells SBS News of the strain of being away from his wife and children.

Their country’s officials had confiscated their phones and passports during the games. 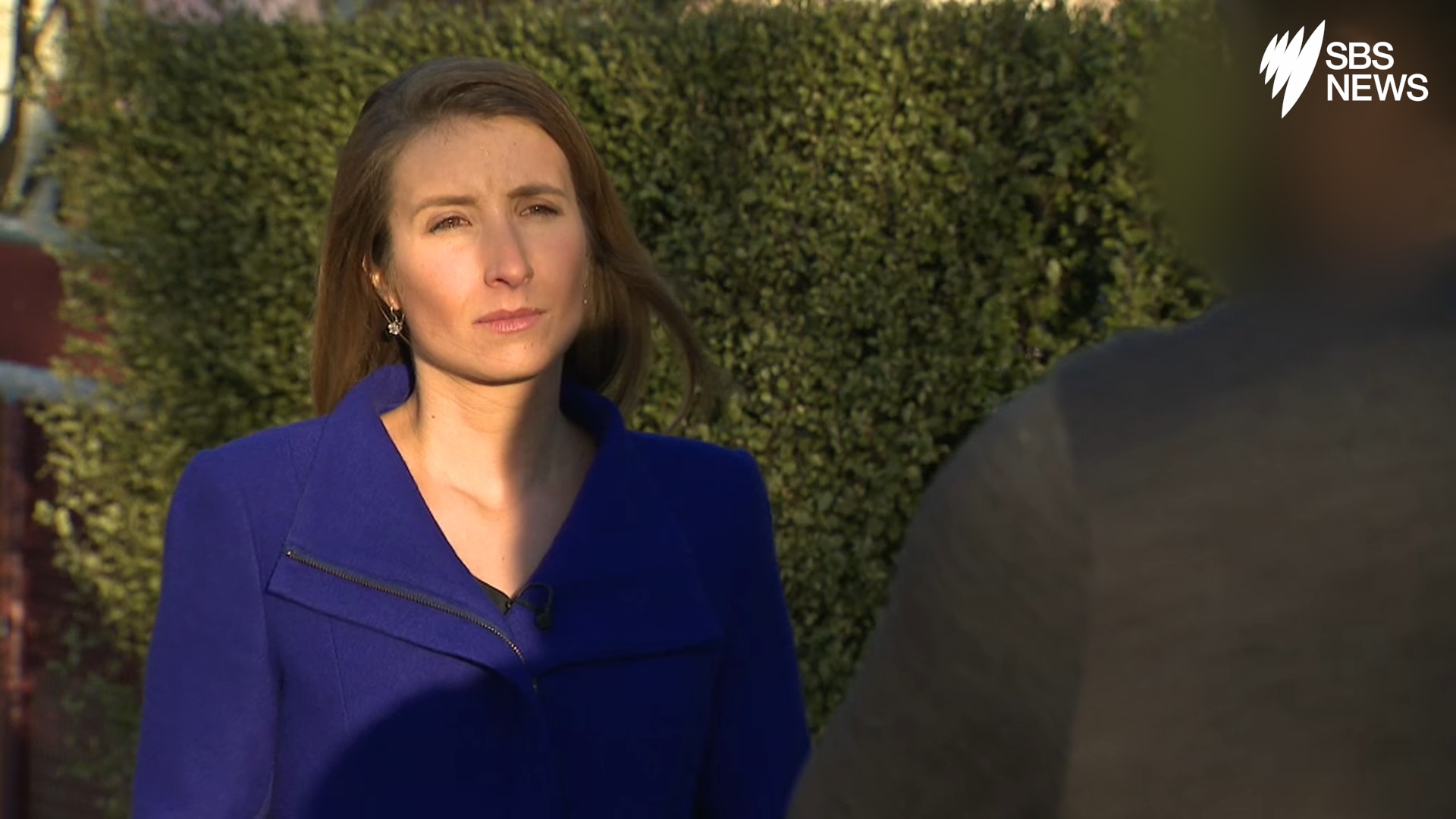 The group’s Australian lawyer Liz Huang Hughes-Brown said that this has also created difficulties for their asylum claims, as supporting documents and other evidence was important in backing up their applications.

Some members of the group have begun training and working while they wait on a decision on whether they can stay.

“It’s really difficult to predict what the outcome would be,” she said. “We’ve done our best to provide the Department of Home Affairs with robust applications.” 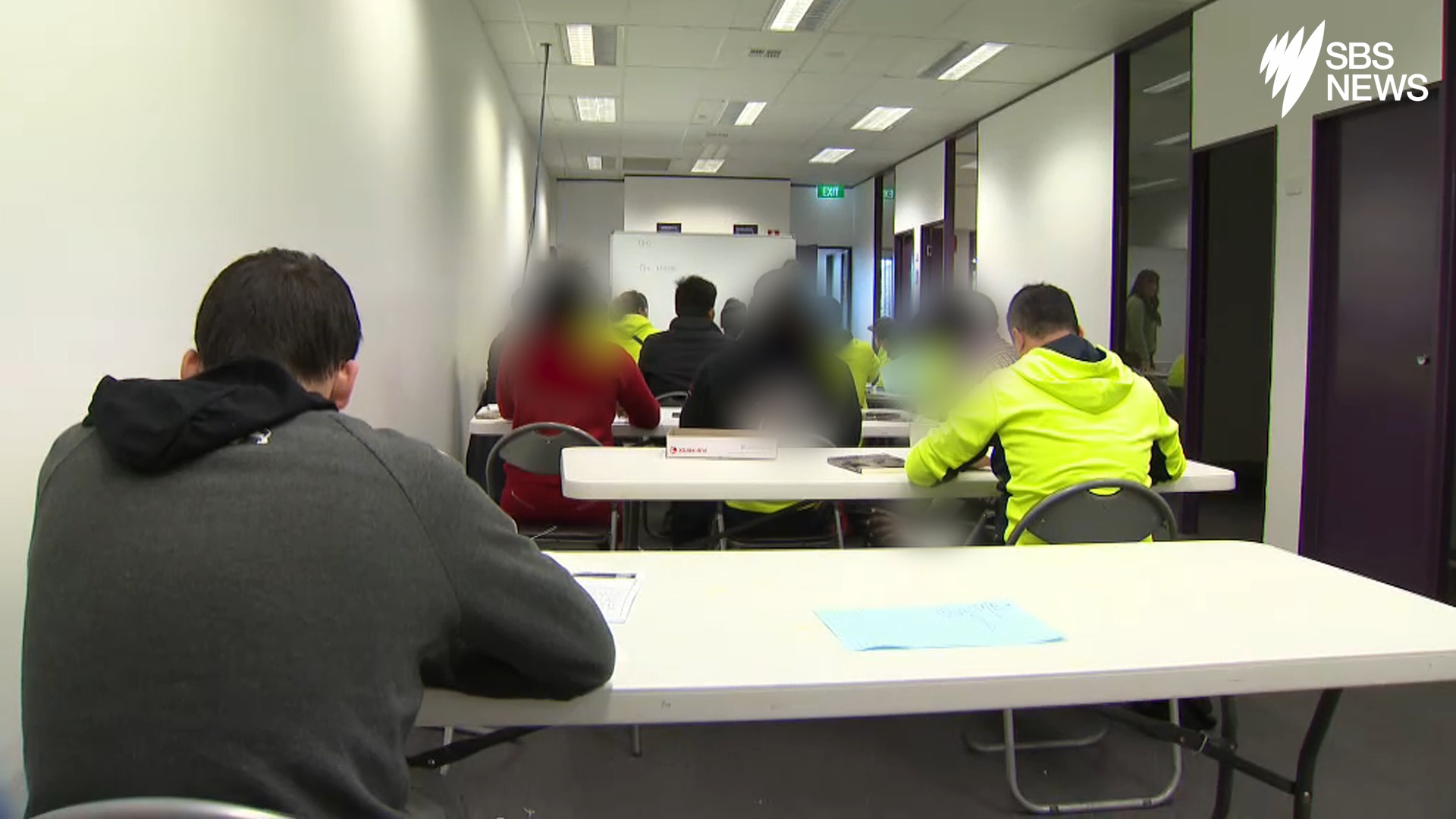 Some of the athletes have begun working in Australia.
SBS News

Ms Hughes-Brown said some of the cases her firm was dealing with included athletes who had been warned that extreme punishment would await if they failed to win medals.

“Even threats against the athletes’ families as well,” she said.

Home Affairs Minister Peter Dutton has publicly taken a hard line against those who stayed on in Australia after their visas expired, saying in May “they need to be round up as quickly as possible”. 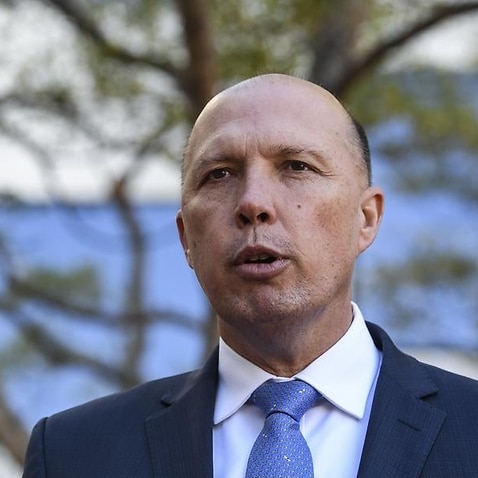 Give yourselves up, Games athletes warned

The department would not confirm to SBS News how many of the athletes and officials remain in Australia three months on from the games.

“Some individuals have already applied for visas; these applications will be rigorously assessed in line with standard processes,” a spokesperson said.

Amos said waiting for a decision as a period without identity, “where you feel like you don’t exist”.

You feel like you’re between the devil and the deep blue sea.

He remains hopeful about rebuilding a life here - and even competing for Australia one day.

“We're not here because we want to profit from the social security and the system,” he said. “We are a group of physically fit people ready to do everything to please this nation.”