ANZ is the single largest shareholder in the Malaysian bank AmBank. Source: AAP

Senior ANZ officials were aware of suspicious transactions going into the Malaysian Prime Minister’s accounts at their Malaysian affiliated bank, a source with intimate knowledge has told SBS News.

Prime Minister Najib Razak has been embroiled in scandal since reports first emerged in 2015 alleging $900 million siphoned from a Malaysian state investment fund was deposited into his personal bank accounts.

The Prime Minister's accounts were at the Malaysian bank AmBank, where Australian banking giant ANZ is the single largest shareholder. ANZ’s 24 percent stake in AmBank, purchased in 2006, gives it the right to appoint key management positions at AmBank and the right to hold up to four seats on the 12 seat AmBank Board.

In total, it has been alleged that between January 2011 and April 2013 more than $1.4 billion (AUD) was deposited into Mr Najib’s personal bank accounts at AmBank.

It’s alleged the money in Mr Najib’s accounts was siphoned from the Malaysian state-investment fund 1Malaysia Development Berhard (1MDB). Mr Najib has denied any wrongdoing and has said the money in his accounts were donations from the Saudi Arabian royal family. 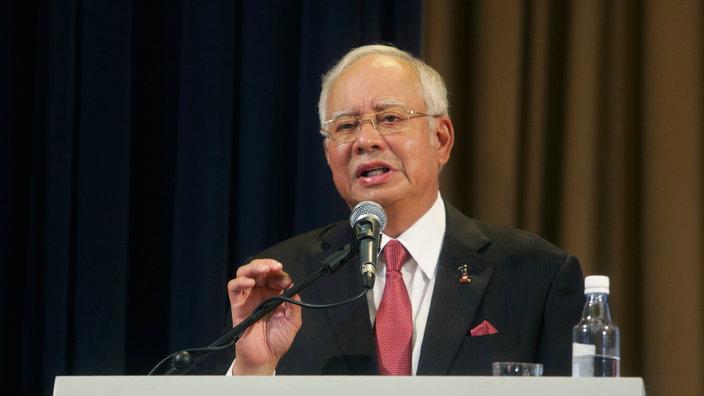 In total it has been alleged more than $1.4 billion (AUD) was deposited into Mr Najib Razak’s personal bank accounts.
AAP

When ANZ Chief Executive Shayne Elliott fronted a parliamentary inquiry in October last year he was questioned as to whether any ANZ staff or ANZ staff working on secondment at AmBank had done anything wrong.

"AmBank has conducted those investigations. The allegations around AmBank revolve around a company called 1MDB. ANZ has had no relationship with that company. No employees of ANZ have had any involvement in that company or what has alleged to have happened at AmBank," Mr Elliott said.

He added that when staff were seconded from ANZ to AmBank they were no longer ANZ employees, did not report back to ANZ and were only responsible to the AmBank Board.

"Once those employees are seconded there, they essentially sever their ties with ANZ almost 100 per cent," Mr Elliott said.

AmBank board "was briefed" on suspicious transactions

SBS News can reveal that the full AmBank board, which at the time included three senior ANZ officials, were briefed about the large transactions on multiple occasions between September 2014 and November 2014.

AmBank board members were briefed on the large transactions coming into the bank account of the Prime Minister, but were not aware of the source of the funds.

SBS has contacted Bank Negara about when they became aware of the transactions. 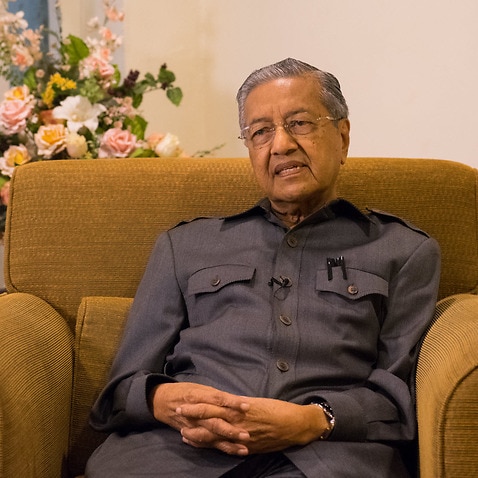 ANZ did not respond to questions from SBS News about the briefing to the AmBank board or what actions were taken following.

In late 2015 AmBank was fined more than $16 million by the Malaysian banking regulator for non-compliance with anti-money laundering reporting obligations involving the account of an unnamed "politically exposed person".

The allegations of millions in misappropriated funds in the Prime Minister’s accounts first emerged publically in The Wall Street Journal in July 2015.

Earlier this year ANZ entered talks to sell its stake in AmBank as part of a merger between AmBank and another local Malaysian bank. ANZ's share is said to be worth roughly $1 billion AUD at current market price.

However the merger talks collapsed and ANZ’s sale of its stake was scrapped.