New research has predicted that platypus numbers could drop by as much as 73 per cent by 2070.

Climate threats combined with the development of waterways is pushing Australia's most unusual animal, the platypus, to the "brink of extinction", new research has found.

University of New South Wales researchers has found numbers of the iconic species, once widespread across much of the country, have almost halved since European colonisation.

The study, published in the international scientific journal Biological Conservation this month, examined the risk of extinction for the iconic mammal for the first time. Alarmingly, the study estimates that platypus populations have been wiped out entirely in 40 per cent of their previous habitat.

The destruction of habitat caused by dam building, land clearing and drought was named in the study as the biggest threats to the platypus.

Combined with the impact of projected climate change, the research predicted the population would shrink by 51 per cent to 73 per cent by 2070.

Lead author Gilad Bino, from the University of NSW's Centre for Ecosystem Science, said the losses forecast were far greater because of increases in the frequency and duration of extreme droughts, such as the current dry spell.

“These dangers further expose the platypus to even worse local extinctions with no capacity to repopulate areas,” Dr Bino said. 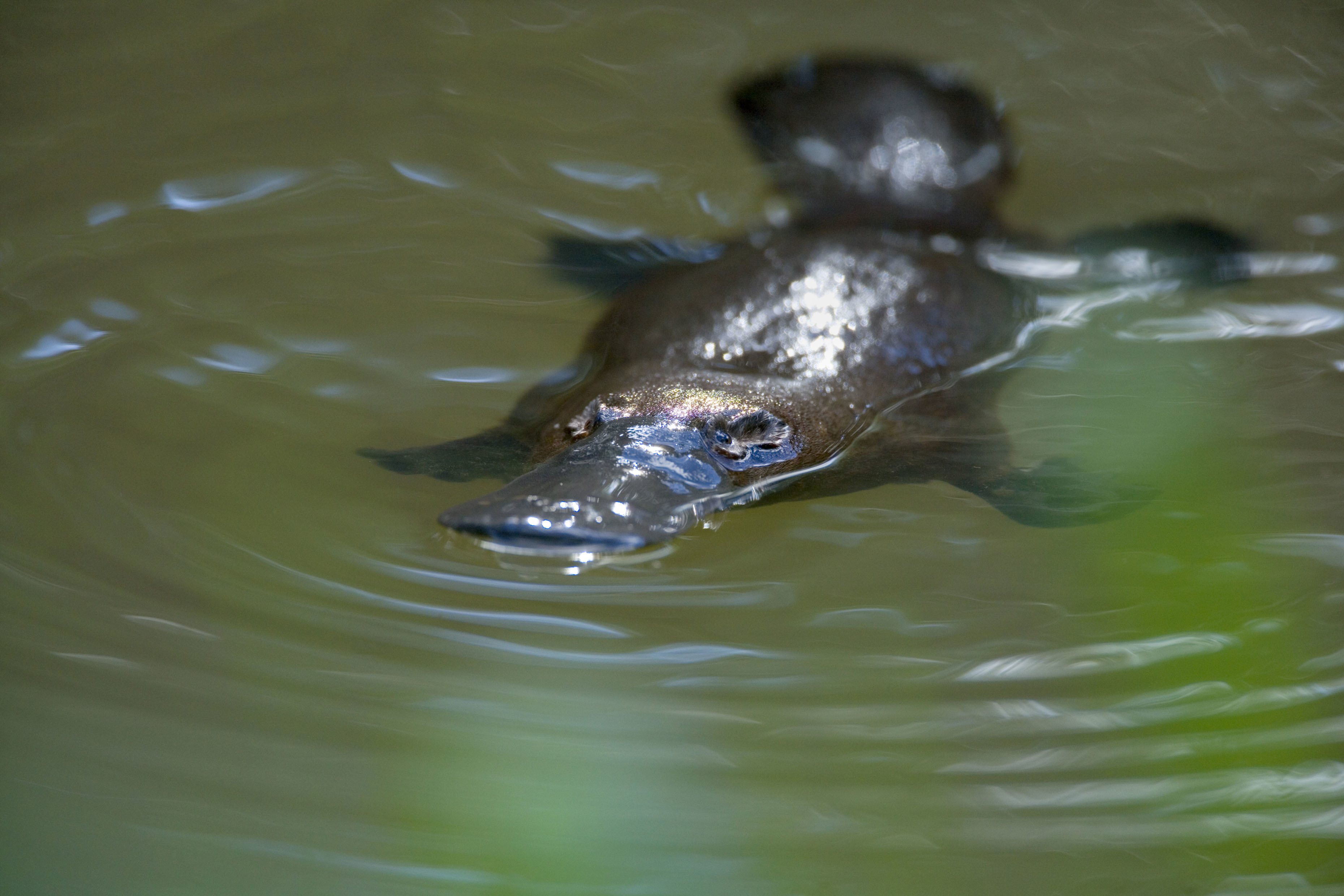 The platypus, along with echidnas, are the world's only monotremes.
AAP

Despite the loss of numbers, South Australia is the only state that has listed the iconic species as "endangered".

"There is an urgent need for a national risk assessment for the platypus to assess its conservation status, evaluate risks and impacts, and prioritise management in order to minimise any risk of extinction,” Dr Bino said. Director of the UNSW Centre for Ecosystem Science and study co-author Professor Richard Kingsford said it was unfortunate that platypuses lived in areas undergoing extensive human development that threatened their lives and long-term viability.

“These include dams that stop their movements, agriculture which can destroy their burrows, fishing gear and yabby traps which can drown them and invasive foxes which can kill them,” Professor Kingsford said.

Platypuses and echidnas are the only monotremes in the world.