Facebook is set to roll out a plan during the federal election campaign to stop foreign interference, fake news and fraudulent behaviour.

Facebook will ban political advertising bought by foreign entities and crack down on fake accounts during the federal election.

The social media giant has come under fire for not doing enough to limit foreign interference, especially out of Russia, in US and European elections in recent years.

Mia Garlick, Facebook's director of policy in Australia, said the company would take a multi-pronged approach to the upcoming federal election. The day after the election is called, Facebook will temporarily not allow electoral ads purchased from outside Australia.

"It will apply to ads we determine to be coming from foreign entities that are of an electoral nature, meaning they contain references to politicians, parties or election suppression," Ms Garlick said in a blog post on Friday.

"We also won't allow foreign ads that include political slogans and party logos."

"Well it makes sense what we have seen in past elections, particularly the Trump, Clinton campaign and also to a great extent the 2017 French election," he said. 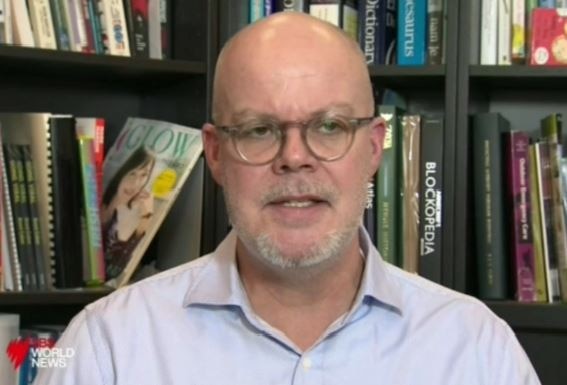 "We saw quite a lot of political manipulation through social media. Through organised groups, we call them disinformation groups, and they have an agenda to manipulate public sentiment and ultimately potentially the vote." Once a story is rated as false, it will be shown lower in Facebook's news feed, significantly reducing the prospect of people viewing it.

Content that violates Facebook's community standards will be removed.

And if does not violate the standards but still presents as "clickbait" or sensational material its distribution will be reduced. 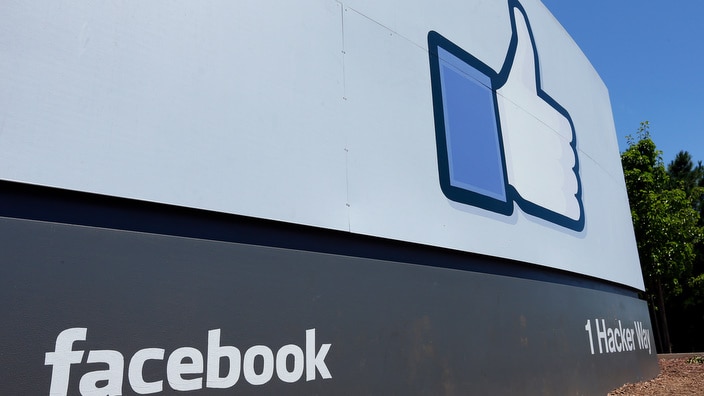 Asia-Pacific Fact-Check Editor Karl Malukanas called on other journalists to join the fight against fake news.

"Every day involved in this disinformation area, you are stunned at the numbers," he said.

"How many views these misleading posts which are aimed at influencing peoples decision politically. They are just amazing."

Will the ad ban be enough?

Work will be stepped up on taking down fake accounts, of which 1.5 billion were acted against between April and September last year.

"It still doesn't deal with the problem of having proxies of foreign governments who are based in Australia buying these ads and then posting them here in Australia," he said. "There are lots of issues like that we have to grapple with and there's lots more transparency that is needed - not just on Facebook, but on other platforms like Wechat, where foreign actors are engaging through that platform and there is almost no transparency about how Australians and the material they are receiving are being affected through that."

Facebook said its technology had detected 99.6 per cent of fake accounts before they were reported to the company.

"We are committed to tackling all kinds of inauthentic behaviour and abuse on our platform from misinformation, misrepresentation and foreign interference, to phishing, harassment and violent threats," Ms Garlick said.

"We know that all of these tactics can intensify during elections, which is why we invest in a combination of expert resources and technology to find, disrupt and remove this type of behaviour."