Facebook has been criticised for not allowing an ad campaign raising awareness about breast cancer to grace its pages.

Breast cancer survivors and their supporters say they are “disappointed” and “insulted” by Facebook’s decision to block the circulation of an ad campaign aimed at raising awareness about the condition.

Images for this year’s Pink Bun campaign, a joint initiative between Breast Cancer Network Australia (BCNA) and Bakers Delight, show breast cancer survivors holding goods from the bakery chain over or next to their surgery scars.

The campaign had been approved by Facebook on Tuesday after the social media platform overcame some initial apprehension, BCNA said.

But on Thursday, the day of the campaign’s launch, Facebook nullified its approval, saying the campaign breached its strict nudity and advertising standards. 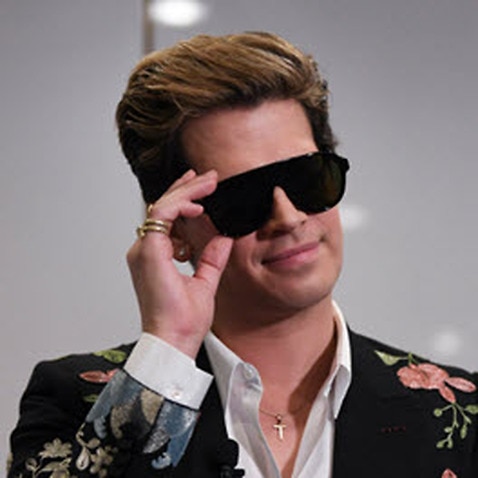 “We were really disappointed by Facebook because there are ten very brave people who have made a stand to show the impact breast cancer has on their lives,” BCNA chief executive Kirsten Pilatti told SBS News.

Fifty-two-year-old Kate Murray, one of the women featured in this year’s campaign, was in the hospital undergoing treatment for breast cancer at the time of last year’s campaign.

Ms Murray said she leapt at the opportunity to help out this year.

“I’m insulted and bemused as to why Facebook would ban something so beautiful, compassionate and honest,” she told SBS News. “This campaign is nothing but good.” 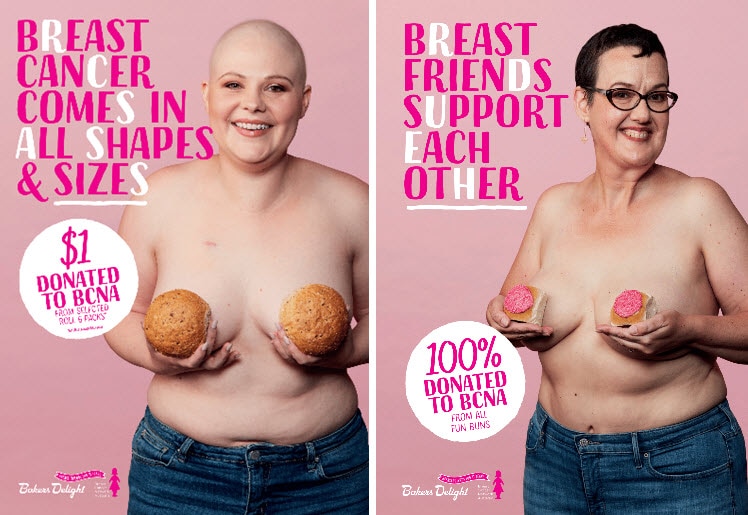 Kate Murray (right) said she leapt at the opportunity to be part of the Pink Bun campaign this year.
SBS/supplied

The platform would allow the ads to run if campaign imagery was tweaked to include a clearer educational message or if those depicted covered up, Facebook ANZ spokeswoman Antonia Sanda said.

"We recognise the importance of ads about breast cancer education or teaching women how to examine their breasts and we allow these on our platforms. However, these specific ads do not contain any of these messages, rather, it is a brand selling a product," Ms Sanda said. 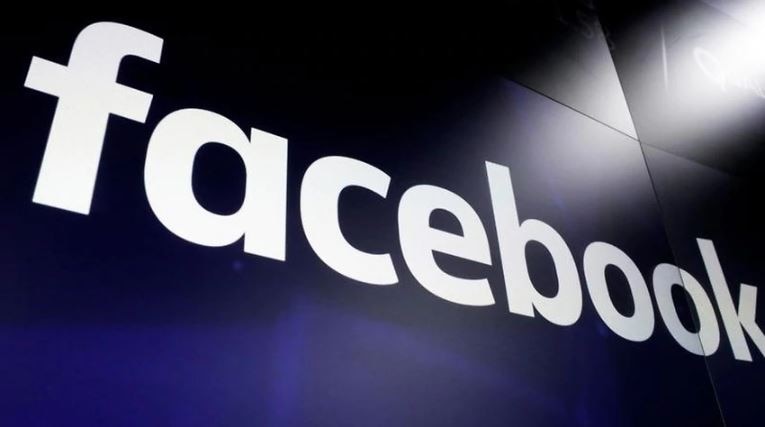 Facebook's logo is seen on a giant display monitor
AAP

Ms Sanda said the Pink Bun campaign was briefed on Facebook's advertising guidelines before the campaign was launched.

"Our team has been working hard to allow the ads to run on our platforms and [we] are disappointed that they have not taken our guidance,” she said.

“This campaign traditionally raises $1.5 million for the organisation, and now, the prospect of not getting some of that funding, means we might not be able to provide some of the free resources for people living with breast cancer that we usually do,” she said. 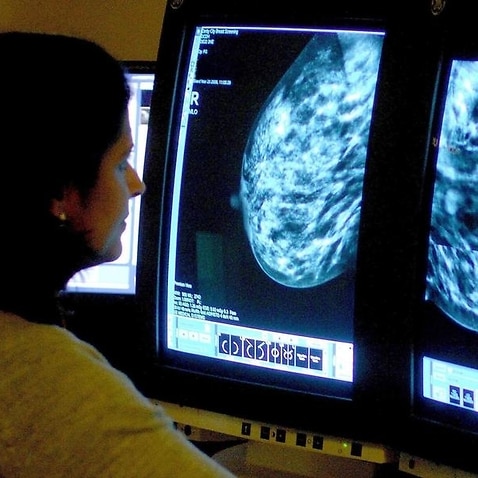 No need for chemo in many breast cancers, landmark study shows

Breast cancer is the most common cancer diagnosed in Australian women.

This year, over 19,00 Australians will be diagnosed with breast cancer, including over 150 men, BCNA estimates.

Ms Murray said she hopes a compromise can be reached.

“BCNA has been the most vital part of my breast cancer experience and I hate to think they might not be able to provide the same level care to others because of this decision,” she said.