New technology will be rolled out at Australian airports which will eventually mean known passengers arriving in the country won't have to produce passports.

Immigration Minister Peter Dutton on Wednesday announced a new $22.5 million, three-year contract which will see 105 new smart gates rolled out, with more to come over time.

It will enable passengers from more countries to be processed using facial recognition.

Mr Dutton says the roll-out will help tackle some of the frustration of long queues after international flights.

"The idea of this will be through new technology that is using facial recognition that in some cases if you've got a passport that can be read you won't even have to present the passport," he told the Seven Network.

"It will make it much quicker going through the immigration process." 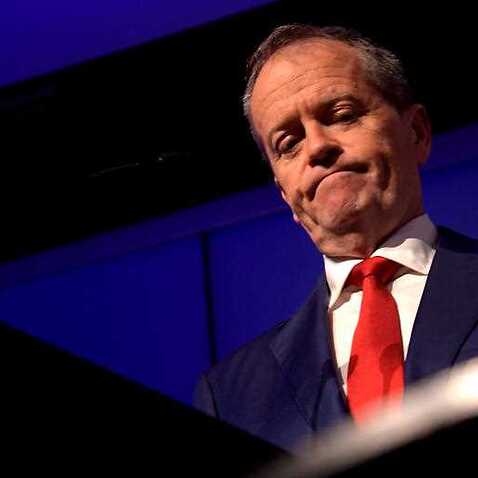 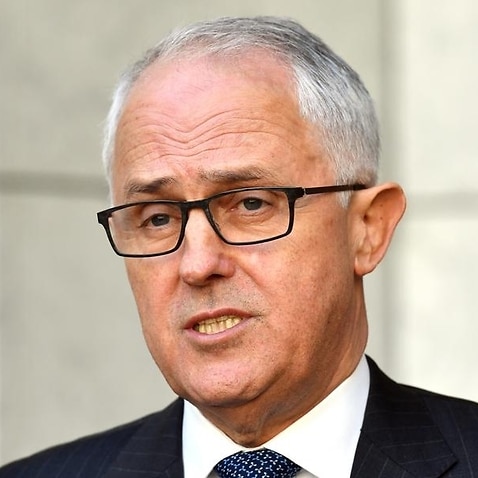