More young people than ever before are turning their backs on religion. SBS News examines why.

This feature is part of a special five-part series on religion happening all week across SBS News.

Growing up in Pakistan, Sabeena Mozaffar was raised to be a devout Muslim.

She always had doubts about her faith, but didn't feel comfortable enough to share them until she moved to Sydney for university. 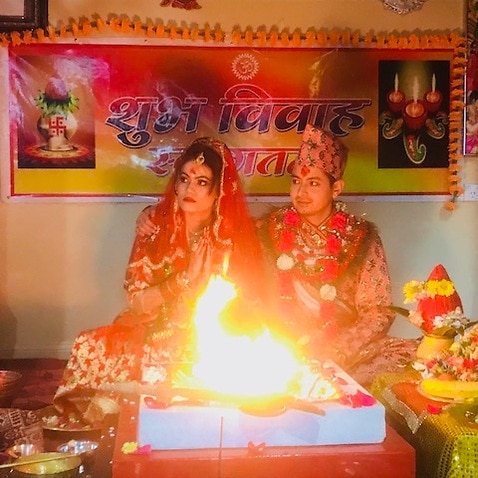 Now she is an atheist.

"When I finally realised that, yes I am an atheist, I did feel this relief. I also felt this anger because I had wasted 21 years of my life believing a concept that I just realised was false and I never had any say in what I believed," she said.

Ms Mozaffar is not alone. Census data reveals more young Australians than ever are turning their backs on religion. 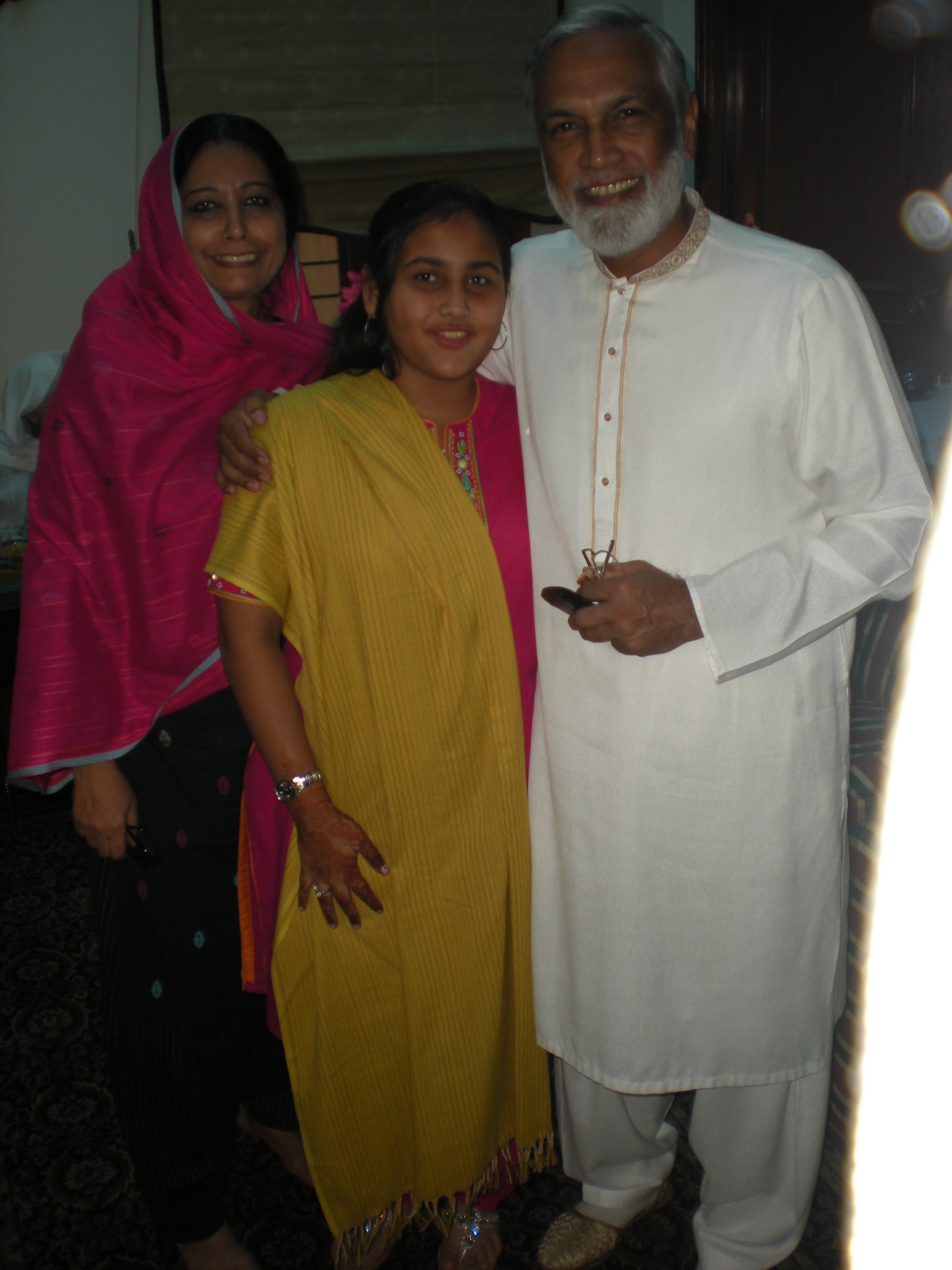 Sabeena Mozaffar grew up in Pakistan in a strict Muslim family.
Supplied

University student Lisa Qiu grew up in a Christian household. Now, she's an active atheist and president of UNSW Agnostics, Atheists and Humanists at the University of NSW.

"I started using science more to answer questions. Not using religion as guidance to do good, but using my own intuition. I had a bit more of an independent mind," she told SBS News.

"It wasn't actually part of my identity because I think my parents and grandparents had established religion as something that helped me become a better person."

The internet, she says, was critical in influencing her decision to become an atheist. 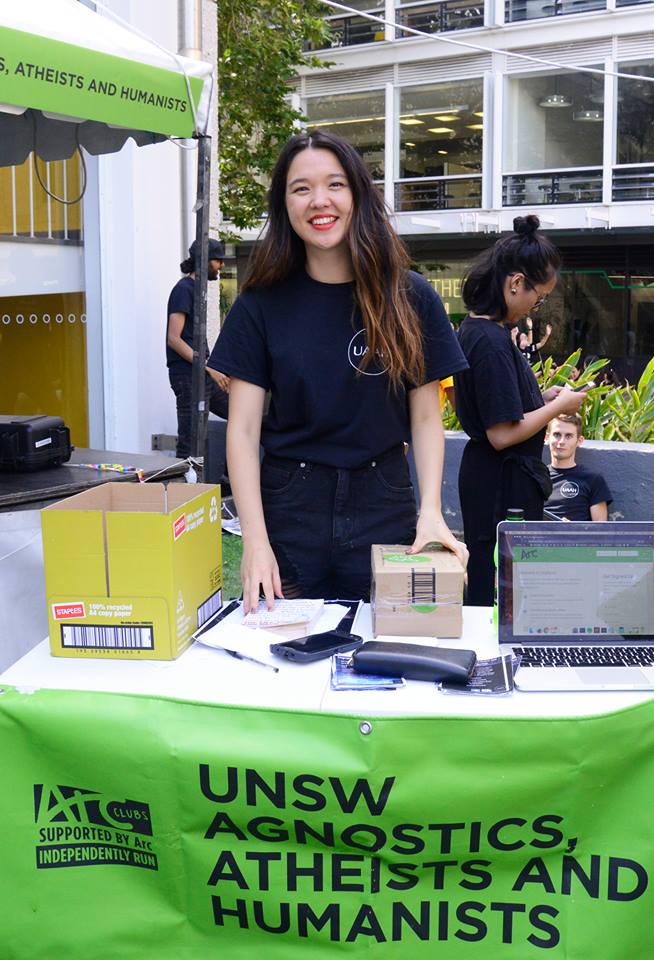 Lisa Qiu is an active atheist at her university.
Supplied

Carole Cusack, a religious studies professor at the University of Sydney, said religion isn't the coercive force it once was.

"Most people now construct themselves as individuals, rather than members of communities and they're more interested in expressing their individuality than in belonging to institutions that create rigid rules or patterns of behaviour," she told SBS News.

"In 1981, when I started university, it was extremely difficult to rent a property with a boyfriend. People asked you for a marriage certificate, but that has changed radically. It’s not a factor anymore.

“Secular culture has gradually undermined religious culture and people can now go through their lives if they want never engaging with a religious functionary at all." Adapting to a new generation

The rise of secularism in Australia has prompted religious leaders to change how they speak to young people about religion.

Adel Salman, from the Islamic Council of Victoria, says the pervasiveness of the internet has made it more important than ever for religious leaders to be engaged with young people. “What we’re finding is a lot of imams and sheikhs are really ill-equipped to deal with this phenomena. But the good news is they are changing to engage in a more contemporary way and present information that young people will not only understand but accept as being credible," he told SBS News.

"We’re moving away from just focusing on the basic fundamentals of the faith and the pillars of Islam and what’s right and what’s wrong but actually talking about issues and talking about some of the real challenges people are facing.

“Muslim youth in Australia are facing issues to do with their identity as a Muslim and the challenges for them are probably unique for them in some ways."

Sydney Anglican Archbishop Glenn Davies said the Anglican faith was changing its approach to teaching the message of God to appeal to the younger generation.

"Teenagers tend to sleep in on Sundays, that’s my experience anyway, so most of our churches have an evening or afternoon service for them to gather at," he said.

"We also have camping programs through government schools as well as our own Anglican schools."