Aunty Shirley Williams was last seen leaving the Coober Pedy Hospital after a check-up on 28 December and was reported missing on New Year’s Eve.

The family of an Indigenous Coober Pedy elder who lives with dementia and has been missing for 11 days in remote South Australia is questioning why more is not being done to find her.

Aunty Shirley Williams was last seen leaving the Coober Pedy Hospital after a check-up on 28 December and was reported missing on New Year’s Eve.

The Williams clan matriarch is aged 64 by government records but nearly a decade older, according to her immediate family, who are “losing our minds” trying to find her.

“We need help every day because time is running out," niece Stella Williams told SBS News.

“We don’t know what that old lady’s situation is right now, we really need help. The family fear she became confused and set out for an old family home in Andamooka, nearly 500 kilometres from Coober Pedy.
Supplied.

Police have called off a formal land and air search but said the investigation into the disappearance was continuing.

Aunty Shirley’s daughter said she couldn’t bear to think of her mother lost and confused in the desert.

“We’ve been searching every day from morning to sundown. We’re not going to give up,” Jillian Williams said. 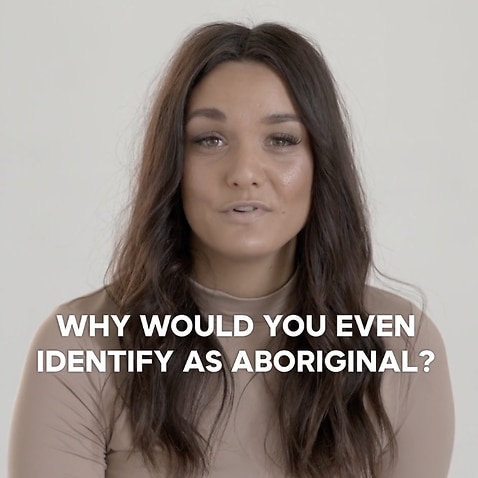 Jillian and her siblings followed the tracks of their mother’s recognisable “small steps” to an old opal mining field, about 20 kilometres northwest of Coober Pedy.

They fear she became confused and set out for an old family home in Andamooka, nearly 500 kilometres from Coober Pedy.

For their mother’s younger sister, Maureen Williams, the police search effort was too little, too late.

“She’s an old lady with dementia and we are worried about her,” she told SBS News.

“Nothing was done enough to find her. I miss her." Last Friday the Williams family said they went to the Coober Pedy police station to ask police for more assistance.

They feel let down the formal operation did not get underway until Sunday afternoon and that police were “searching everywhere we have already searched.”

They even appealed to the South Australian Police Commissioner for help on social media.

“The family would like to invite the police and the emergency services to join their search. They would also like to invite the South Australian Commissioner of Police to provide some search and rescue support,” a message from the family in the town’s local paper read on Sunday morning .

“The investigation and initial local search was upscaled into a broader search operation when those local enquiries had not located Ms Williams,” the local area commander for South Australia’s far north said. 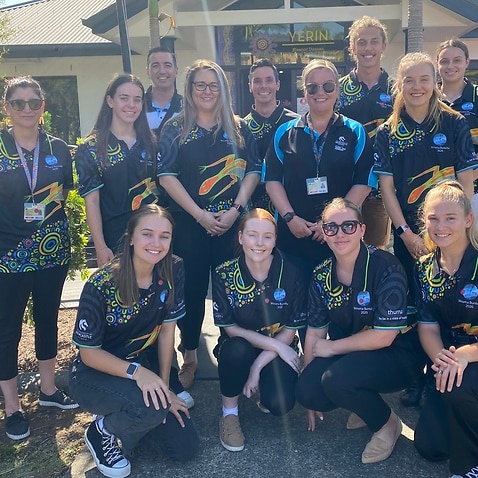 There are few Indigenous doctors in Australia. This course hopes to change that

Still, Stella Williams is convinced her aunty would have been found if the operation had started earlier.

“She doesn’t walk fast, she walks slow,” she said.

“And we would have found her by now if everything was a bit earlier.

“It’s been days now and she’s been out there in the dark, in the cold and it’s been raining.”

“That’s my mother who’s out there in the middle of nowhere, she’s a human being like us,” Mr Williams said.

Superintendent Roberts said he was comfortable the investigation had been conducted to a high standard.

He said he understood family members remained concerned, as police were, but said they had been consulted throughout the investigation.