Money is being being raised to lay a Perth mother and two of her children to rest after they were allegedly killed by a mentally ill teenage family member.

Preparations are beginning for the funerals of a Perth mother and two of her children who were allegedly murdered by a mentally ill family member.

Michelle Peterson, 48, and her eight-year-old son Rua were found dead in their Ellenbrook home in the early hours of Sunday.

Her 15-year-old daughter Bella was found critically injured in the backyard but died on the way to hospital. Michelle Peterson, 48, and her eight-year-old son Rua were found dead in their Perth home.
Facebook

Teancum Vernon Petersen-Crofts, 19, was charged with three counts of murder and has been remanded to a maximum-security unit at a psychiatric facility, where he is being assessed.

One of Ms Petersen's friends, Toni Ata, set up a crowdfunding page for the funerals that has already exceeded the $20,000 target.

"Right now I feel lost, I want to help and this is the only way I know how."

It's believed family from New Zealand are flying to Perth this week. 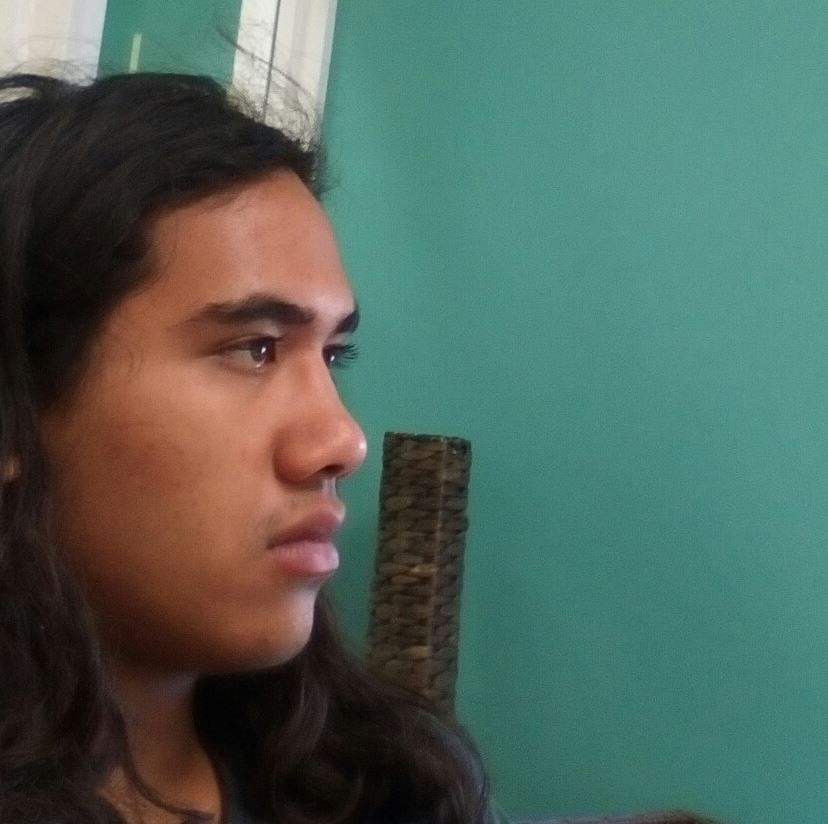 Teancum Vernon Petersen-Crofts is accused of the killings.
Facebook

Meanwhile, Petersen-Crofts' presentation to a public hospital in a "psychotic state" on Saturday is being looked into. 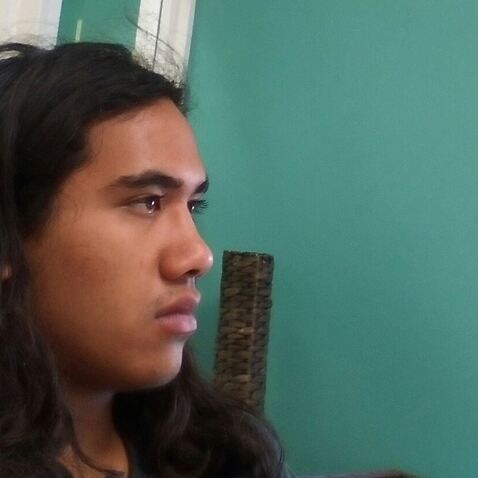 Media reports suggested he had been sent home but others speculated he had left of his own accord.

WA Police Commissioner Chris Dawson revealed on Tuesday officers had been called to the family home several times in the weeks and days before the killings.

He said the actions taken by officers who attended were appropriate in the circumstances.

If readers have any concerns regarding mental health, Lifeline Australia can be reached on 13 11 14.