Four young males on death row who were arrested in their teens in the Eastern Province of Saudi Arabia have been awaiting their fate for the past five years. Now, after a recent spate of executions, human rights groups fear the worst.

The four were arrested as minors, aged between 13 and 17, after allegedly participating in pro-democracy protests during 2011 and 2012.

They were sentenced to death after reportedly being tortured into ‘confessions’ and convicted in secret trials. 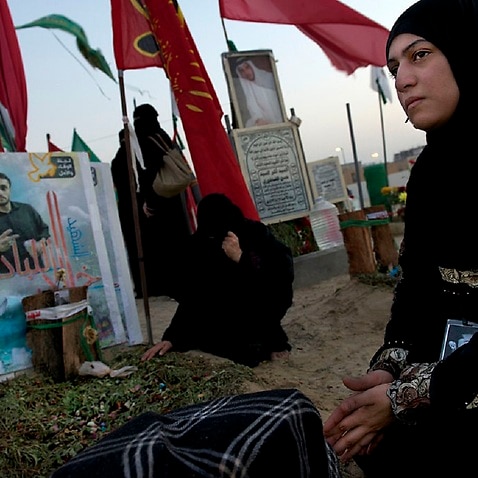 "It recalls the mass execution that we had over a year ago now where 47 people were executed in one day, and there are really troubling concerns that Saudi Arabia may be now ramping up its execution machinery to kill more people on its death row."

While information on Ali Al-Nimr, Darwood al-Marhoon, Abdullah al-Zaher and Abdulkareem Al-Hawaj has been limited, human rights groups as well as the United Nations have repeatedly called on Saudi authorities to end the death penalty

"Ali Al-Nimr was a young man, a juvenile, just 17-years-old who was arrested after he attended a protest," Ms Foa said.

He was arrested in the eastern province of Qatif and has spent five years in prison, three of them on death row.

"He was tortured terribly and then convicted and sentenced to death - he was actually sentenced to death by crucifixtion. This is clearly an unawful death sentence and a really egregious crime the part of the Saudi authorities to have sentenced him in this way."

didn't receive phonecall from #Ali_alnimr
heard no phone calls received by families due to eid vacation, plz pray 4 their safety and freedom pic.twitter.com/cKgMd3WwR5

He is the nephew of Saudi Shiite cleric, Sheik Nimr al-Nimr, whose execution, together with 47 others in January 2016 sparked widespread international condemnation.

"On the charge sheet they have things like 'inviting friends to the protest on their BlackBerry, administering first aid at the protest. These are not things that we would ever consider to be crimes let alone meriting execution."

Zena Al-Esia, a research associate with the European Saudi Organisation for Human Rights, (ESOHR) based in Berlin, says it's a very difficult situation for his mother, Nasrah Alahmed, who posts frequently on Twitter about her son.

Ali al-Nimr had recently been allowed to visit his father, in Awamiya where there's currently a military operation. "His father was shot, so Ali al-Nimr was allowed out of prison to visit him. Some people have considered this maybe a positive sign - maybe he's going to be released - it was just a temporary visit for a few hours," Ms Al-Esia told SBS World News.

But judging by the recent executions, she said "it's not a good sign". 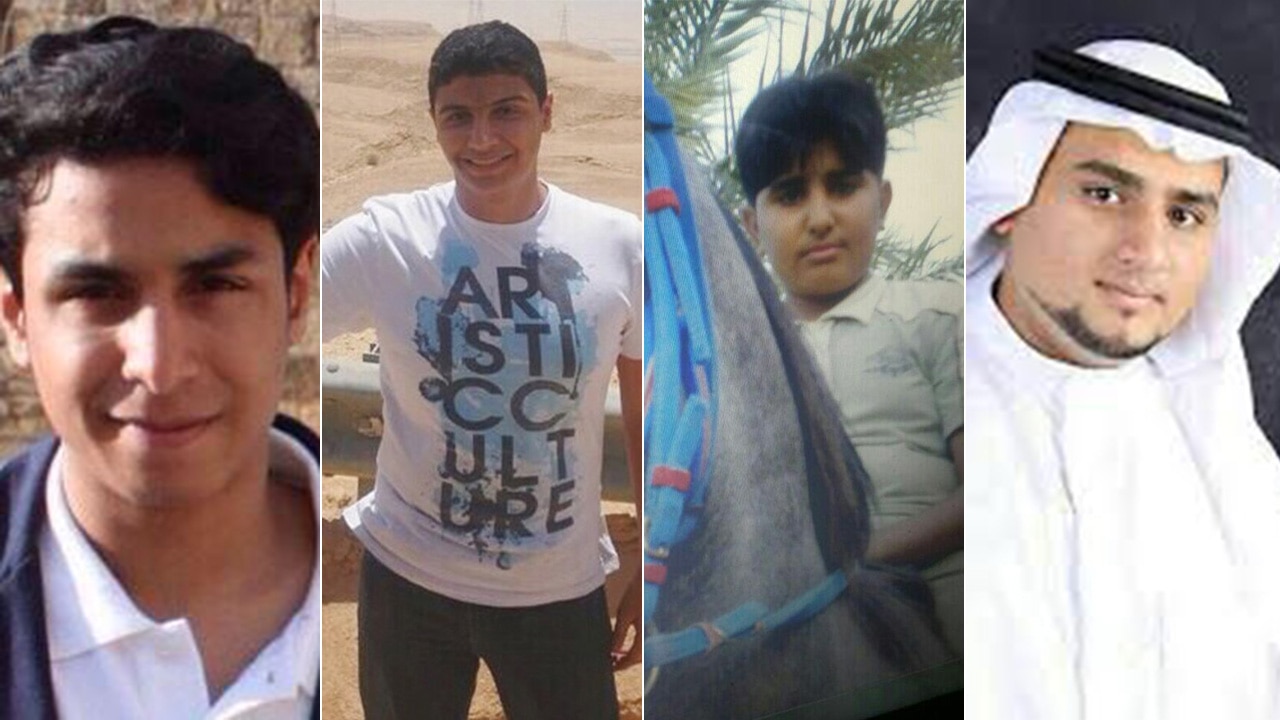 Arrested in 2012 after refusing to spy on protesters, human rights groups say 17-year-old Darwood al-Marhoon was tortured and forced to sign a blank piece of paper which would later become his confession.

Access to legal counsel was denied on many occassions and he remains in solitary confinement awaiting execution. He has exhausted all appeals.

Abdullah al-Zaher was 15 when he was arrested in 2012 and charged with 'harbouring' protestors and participating in demonstrations. His father told the Guardian in 2015 that he was forced to sign a piece of paper that police had fabricated. He has exhausted all appeals.

This month, Abdulkareem Al-Hawaj had his death sentence upheld on appeal. He was found guilty of crimes committed when he was 16. He, too, has exhausted all appeals.

In January 2017, the  UN's Working Group on Arbitrary Detention reported on the case of a minor, identified by the European Saudi Organisation for Human Rights (ESOHR) as Murtaja Al-Qureyrees (pictured below), who was 13-years-old at the time of his arrest at the border while travelling to Bahrain with his family.

According to ESOHR, he is currently the youngest political prisoner in Saudi Arabia who was arrested without a warrant.

The UN found that his detention was arbitrary and 'in contravention of articles 10, 11, 19 and 20 of the Universal Declaration of Human Rights'.

There are also fears for a young, Saudi deaf man Munir Adam (pictured below) who faces imminent execution in Saudi Arabia.

Advocates say authorities have upheld the death sentence for 23-year-old who has impaired sight and hearing.

He was 18 when he was arrested in the wake of political protests in 2012. He is said to have been badly tortured and forced to sign a false confession. 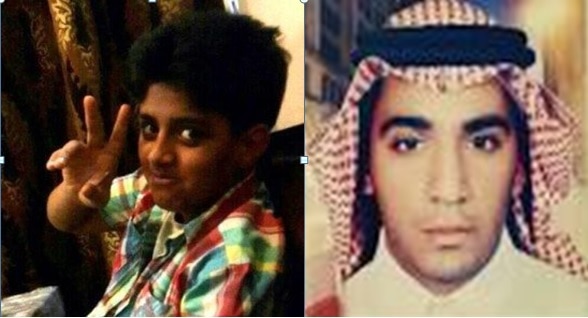 Human Rights Watch reviewed more than a dozen convictions of Saudi Shia accused of violence and other crimes related to the Shia uprisings in 2011 and 2012, and in nearly all of the cases it found that Shia citizens were convicted almost solely based on confessions that they gave supposedly freely to Saudi police.

"All of the families that we've been able to interview say that in court these individuals recanted their confessions saying that they were tortured to give them, but the judges ignored those comments and went ahead and issued judgements anyway," Adam Coogle, Middle East research at Human Rights Watch, told SBS World News.

"Some of the Shia sentenced to death also include individuals who supposedly committed their crimes before they were 18, so they're considered child offenders," he said.

Maya Foa cites the case of yet another juvenile, executed during last year's mass executions.

"Reprieve later found out that there were a number of juveniles among those executed - including Ali Al-Ribh, a young man pulled out of school, tortured, forced to sign a forced confession, sentenced to death and executed. His family only found out that he had been executed after it had happened by reading it in a newspaper."

#Ali_AlNimr courageous mother tells the story of how her son sentenced to death 4protestinghttps://t.co/q7a3r9GT6f pic.twitter.com/OEztmZ7KH0

There's been condemnation of recent executions on July 11 and 12 in Saudi Arabia's eastern province, including four men convicted in a secret 'terrorism' court.

They had been accused of protest-related crimes and acts of violence. At least six others had been executed the previous day, on smaller criminal charges.

In 2011 and 2012, thousands took to the streets demanding reform across the Kingdom in Arab Spring protests. It was during these protests that many were detained.

Many were also tried in the Specialised Criminal Court which hears terrorism cases, but human rights groups say the Court has also been used to sentence alleged protestors, including several minors, to death.

The Saudi Embassy in Canberra has been contacted for comment. Who was the cleric Saudis executed, and why his death matters Alec Baldwin shocked and heartbroken over movie set shooting, police give no details