The Morrison government has rejected claims it is privatising the visa processing system, downplaying fears over its outsourcing push.

The Federal government’s steps to outsource visa processing have been met with opposition, with Labor against privatisation of the system.

Labor MP Andrew Giles led a motion in Parliament on Monday, sparking political division over whether the outsourcing really does mean the system is being privatised.

The Morrison government has strongly rejected any suggestions this is taking place as part of an attempt to ‘modernise’ the visa processing system. 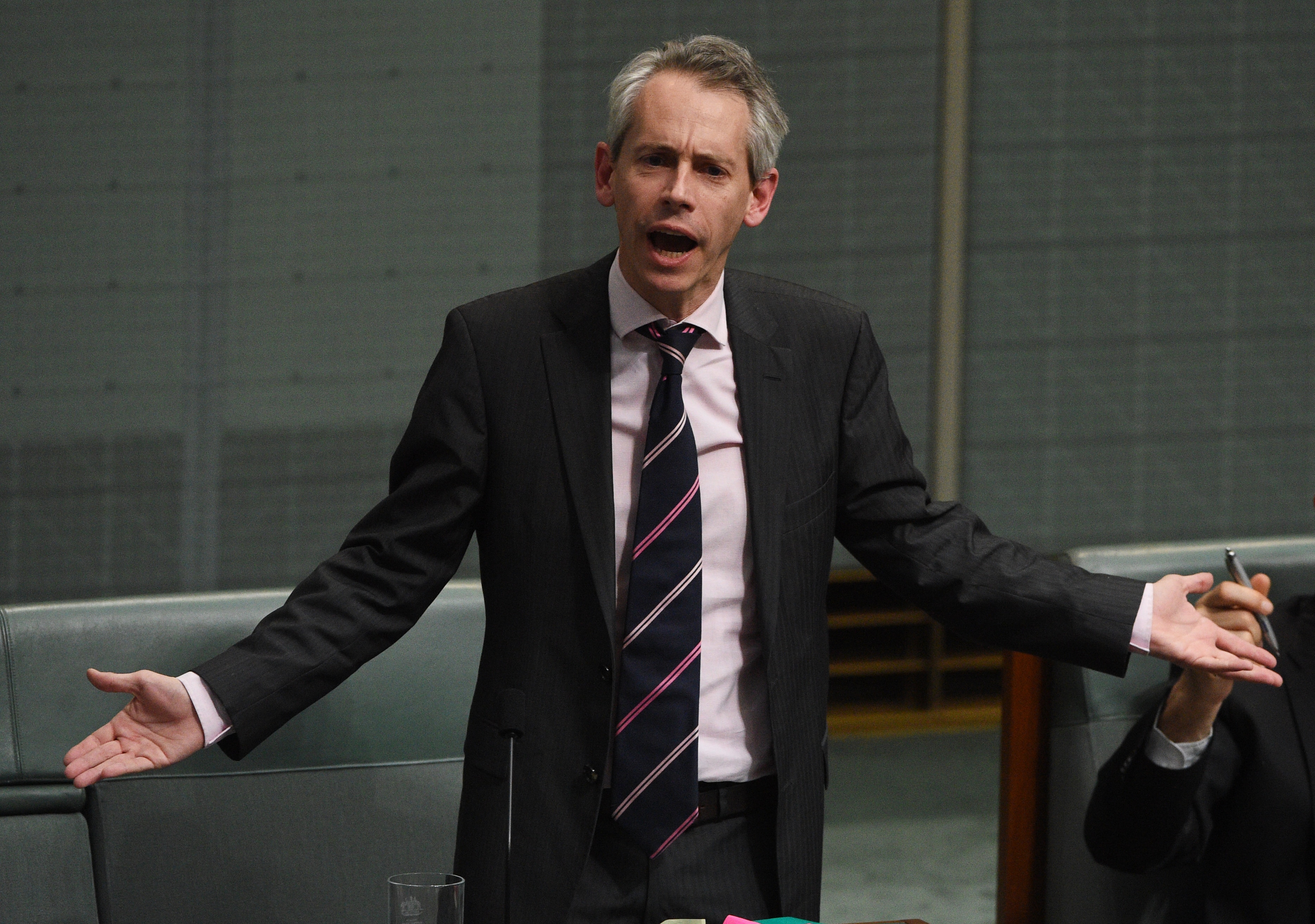 But Labor MPs are warning against its open tender for private companies, in an attempted scare campaign towards the government’s outsourcing plan.

“If the Prime Minister gets his way he’ll outsource $1 billion of visa processing to the highest bidder.”

Proud to stand with @PeterKhalilMP @ALeighMP @JulieOwensMP and @GrahamPerrettMP against visa privatisation. In @AustralianLabor we are fighting for visa processing in the national interests, for this work to be done, properly, by public servants not private interests.

A spokesperson for the Morrison government told SBS News it is “not privatising visa decision making”.

“The Department of Home Affairs is conducting a tender process for a new workflow tool,” the spokesperson said.

“[But] the Government will always remain responsible and accountable … for all decision making.

"We will determine visa rules and how decisions are made."

The opposition is accusing the Morrison government of making the system vulnerable to "profiteering" and manipulation from major companies through its outsourcing plan.

“If you are so worried about profiteering, you would not be privatising Australia’s visa processing system,” Mr Giles said.

The tender over the plan is expected to be finalised this month. Abul Rizvi is a former senior immigration official, who oversaw the permanent migration program from 1995 to 2007.

He is worried any outsourcing of the system through private companies is fraught with risk.

"As I understand it the department will go through a progressive series of tenders, where they will outsource various proportions of the visa system," he told SBS News.

“I think going down that path is very, very dangerous."

“The range of ways in which this can create problems is enormous.” 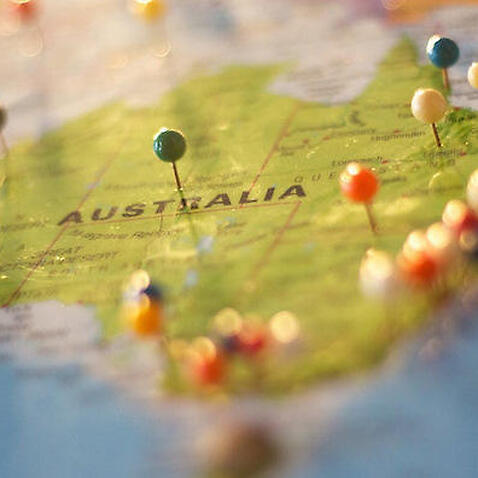 Mr Rizvi’s concerns include the government becoming "beholden" to private providers over changes to the immigration system and the potential conflicts of interests posed by the profit motives of companies.

“The private provider will decide how much the government must pay for the change to the system and changes to immigration systems are just regular as clockwork,” he said.

Govt has been underfunding & understaffing visa processing to the detriment of immigration integrity & efficiency while diverting the excess revenue from exhorbitant visa application fees to other 'priorities'. https://t.co/V5ufal6Sra

“In my view after this has been implemented, at some point in time, the government will have no choice but to bring it back into public hands. 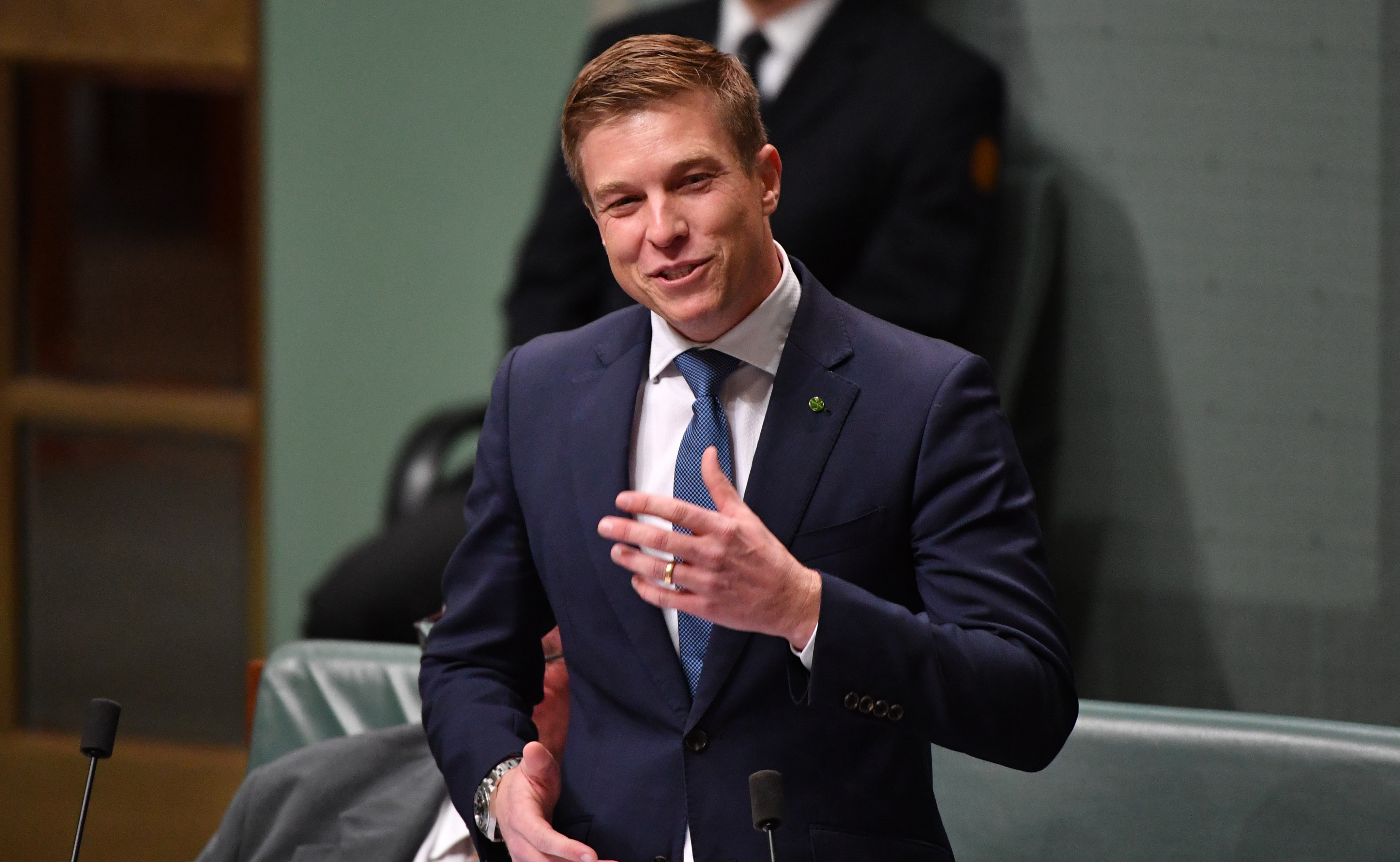 In response to Labor’s claims, Liberal MP Julian Simmonds again stressed the government is in no way giving up responsibility for visa decision making.

“Let’s start with the facts,” he told parliament on Monday.

“We are doing this as we continue to improve and modernise systems and processes that assist in reducing visa decision-making times.”

But Mr Rizvi warned changes to the system could hold direct implications for visa applicants.

“We know from the experience in the UK that the private provider may very well push very hard for what is known as a premium service,” he said. 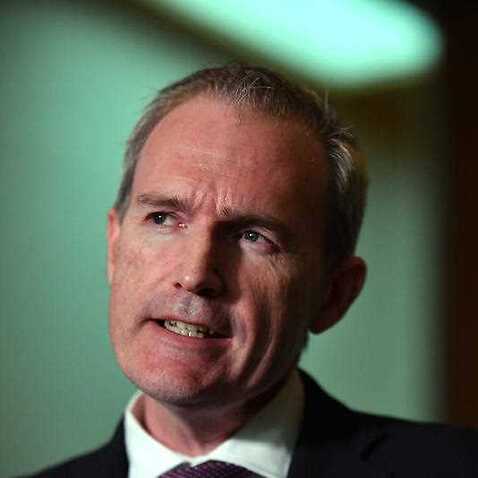 “If you’re a visa applicant and are prepared to pay a much larger fee, you get a faster and better service.

“If you haven’t got the money to pay the higher fee for the premium service you will be penalized.”

“It is back to the shabby politics that we see from Labor in this space .. they have no credibility at all when it comes to immigration and Home Affairs," he said.

Nearly 100,000 asylum seekers have arrived by plane to Australia in the past five years

Mr Giles raised his own concerns over the Morrison government's managing of the immigration portfolio, focusing in on wait times faced by those in the process.

“We have mass blowouts in the wait times of people applying to be Australian citizens,” Mr Giles said.

“And at the same time, this third term government is embarking on a dangerous folly to outsource visa processing.”

Mr Rizvi said outsourcing would be unlikely, at least initially, to impact many visa backlogs.

“The visa types … most affected by this will not be outsourced until later in the process,” he said.

“The private sector would prefer to take on the easy cases … where they can easily make a profit.”