A young refugee on Nauru is more than two weeks into a hunger strike.

A 12-year-old Iranian refugee on Nauru is continuing a hunger strike amid fears he may have 'resignation syndrome'.

"The boy is currently in the International Health and Medical Services clinic ... still being sustained by intravenous fluids," Mr Rintoul said. 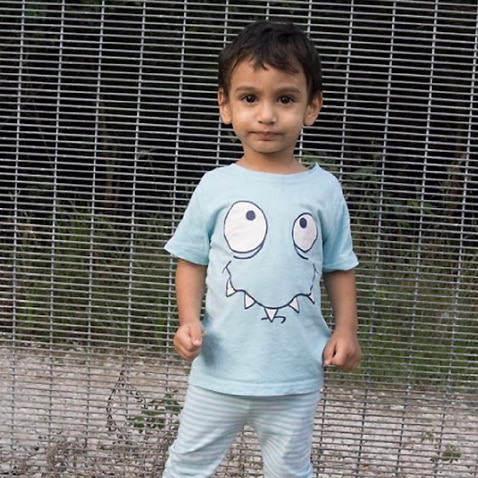 'Clock is ticking': Groups set deadline to get children off Nauru

He said there is a "real possibility" the boy is "suffering from resignation syndrome", a dissociative syndrome that plunges individuals into a near-catatonic state.

BBC has called it "Sweden's mystery illness" as it had almost entirely been observed in Sweden among children of asylum seekers and refugees.

SBS News spoke with founder and president of Doctors for Refugees Dr Barri Phatarfod about the 12-year-old boy's case.

"Certainly his clinical manifestations are highly consistent with resignation syndrome and also with profound depression, PTSD and any number of psychiatric conditions characterised by progressive withdrawal from life," Ms Phatarfod said.

While Mr Rintoul said, "what is clear is that detention on Nauru is continuing to cause severe mental distress".

"It is a damning indictment of offshore detention that children so young have been so deprived of hope, and in many cases have suffered because of their family's distress, that they are on the point of mental collapse," he said.

[Children] are on the point of mental collapse.

It comes as the Guardian reported on Monday that efforts to move the boy to a hospital in Australia failed over the weekend, after the Australian Border Force refused to allow his stepfather to travel with him.

According to the Guardian, "the 12-year-old boy weighs just 36kg and cannot stand up ... He is at risk of death within days".

SBS News contacted the Department of Home Affairs with questions about the welfare of the 12-year-old boy.

A spokesperson said, "the department does not comment on individual cases".

Earlier Monday, SBS News contacted the Department of Home Affairs with questions about removing children from Nauru and what kind of support services are offered on the island. 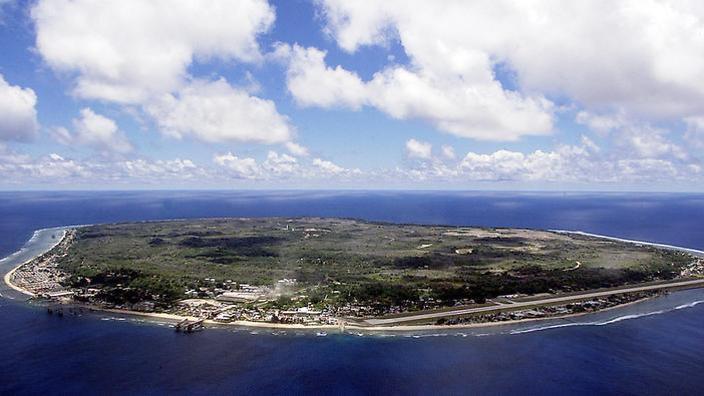 The spokesperson said the government is continuing to explore third country resettlement options for people found to be refugees.

"Currently, refugees in Nauru can apply to resettle in Cambodia and the United States. Since September 2017, 263 people have departed Nauru to settle in the US, including family groups."

The offshore policy is designed to deter people from embarking on treacherous sea journeys, with the spokesperson reiterating that "the Australian Government's position has not changed, these individuals will never come to Australia".