While the city of Qom is the epicentre of #CoronaVirus in Iran, authorities refuse to close down religious shrines there.

These pro-regime people are licking the shrines & encouraging people to visit them.

Iran's authorities are endangering lives of Iranians & the world pic.twitter.com/s9o6zYhzNQ

Some Iranians are defying advice by the Health Ministry to avoid touching or kissing surfaces of certain shrines, a common practice for pilgrims.

More videos are emerging of people licking the shrines in the city of Qom #CoronaVirus, the epicentre of the epidemic in Iran.

The virus is wreaking havoc all over the country pic.twitter.com/veCQd6ots6

Videos of pro-regime people urging even their own children to lick the #CoronaVirus infested shrines are surfacing.

Not only is this child abuse, but it's also helping the virus spread Iran and to other countries. pic.twitter.com/CDDYzSuxMF 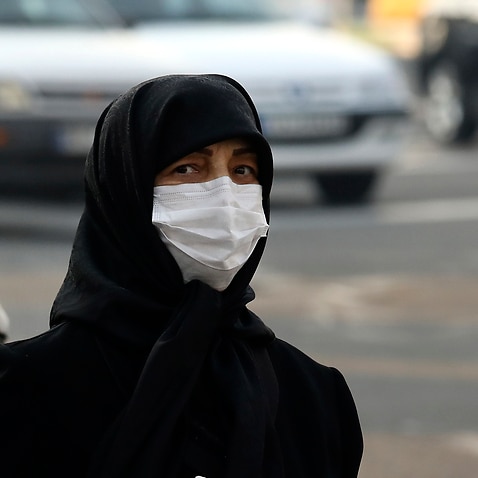 What is the true scale of Iran's coronavirus epidemic? 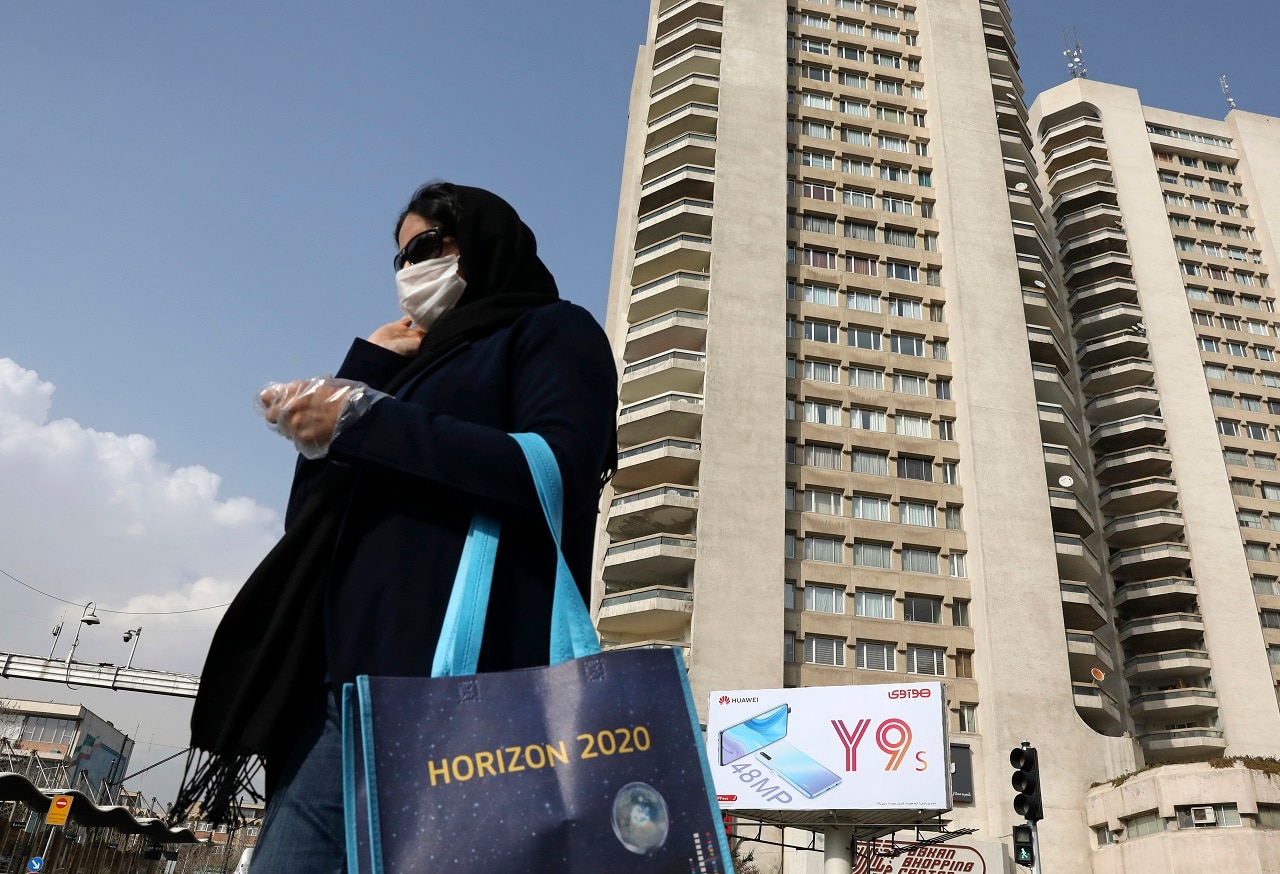 A pedestrian wearing a face mask crosses a street in northern Tehran.
AAP 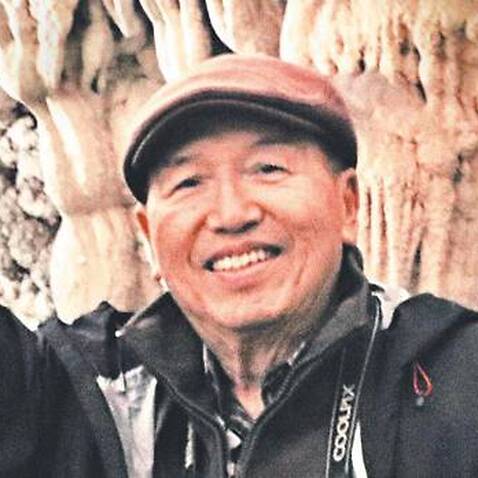