Iran has recorded its biggest single-day jump in coronavirus deaths and has acknowledged that some 15 per cent of the victims were aged under 40.

The official leading Iran's response to the new coronavirus has acknowledged that the pandemic could overwhelm health facilities in his country, which is battling the worst outbreak in the Middle East while under heavy US sanctions.

Elsewhere in the region, Lebanon ordered residents not to leave their homes except for urgent necessities and even closed down Beirut's famous Mediterranean boardwalk. 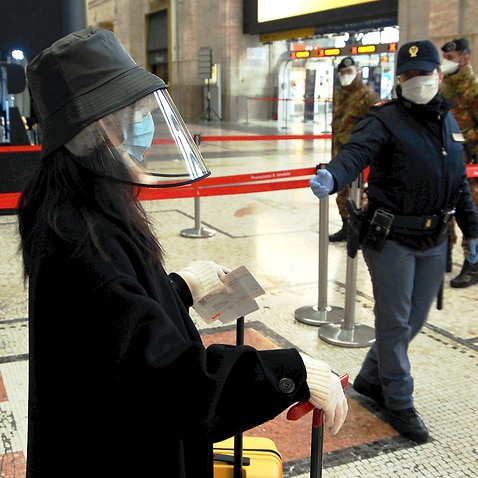 Muslim authorities closed the Al-Aqsa mosque in east Jerusalem, the third holiest site in Islam, with prayers continuing to be held on the sprawling esplanade outside.

That brings the country's total death toll to 724, with nearly 14,000 confirmed cases, one of the worst outbreaks outside China. 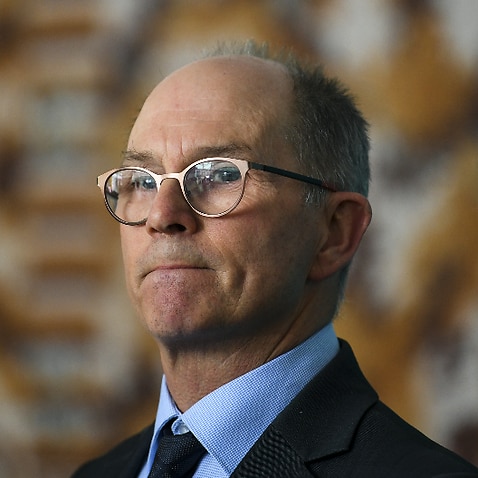 "If the trend continues, there will not be enough capacity," Ali Reza Zali, who is leading the campaign against the outbreak, was quoted as saying by the state-run IRNA news agency.

Authorities have pledged to set up mobile clinics as needed.

Zali acknowledged that "many" who died from the COVID-19 illness caused by the virus were otherwise healthy, a rare admission by local authorities that the virus does not only prey on the sick and elderly.

Health Ministry figures show that while 55 per cent of fatalities were in their 60s, some 15 per cent were younger than 40.