The additional repatriation flights will come from priority locations around the world and will be in addition to current traveller caps.

The federal government will charter another 20 flights to bring home Australians stranded overseas.

The repatriation flights will come from priority locations around the world and will be in addition to current traveller caps, Acting Foreign Affairs Minister Simon Birmingham said on Saturday.

Caps on international arrivals in NSW, Western Australia and Queensland have been halved until mid-February, so the chartered flights would land in the Northern Territory, Canberra and Tasmania on a case-by-case basis, he said. 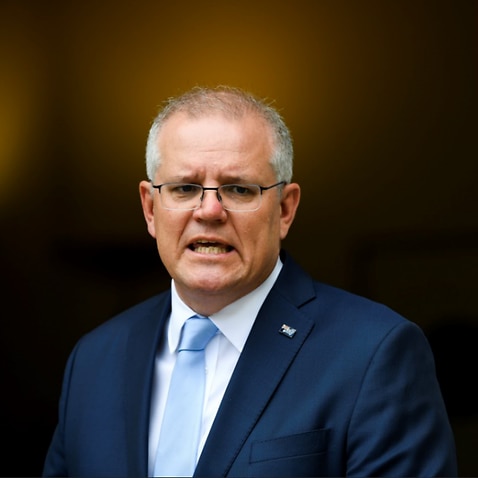 Mr Birmingham said the absence of Emirates would not hinder flight availability.

"The capacity that Emirates was able to use within the cap will be allocated to other airlines ensuring that there are still as many tickets into Australia after Emirates' decision as there would have been beforehand," Mr Birmingham said.

"There are other carriers here or elsewhere who will be able to bring Australians home." 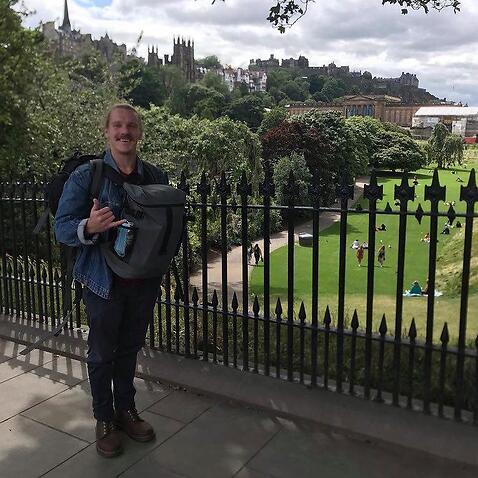 Around 37,000 Australians stranded overseas have told DFAT they want to return.

Meanwhile, top tennis players have been flying into Australia, prompting criticism that the lucrative Australian Open has been prioritised over citizens struggling to come home.

Mr Birmingham said tennis authorities had paid for additional places into Australia and for arrivals' quarantine. Two-time Open champion Victoria Azarenka along with an entire chartered flight of players and others headed for the Australian Open have been confined to their hotel rooms for 14 days after two positive coronavirus tests emerged from people on board.

The Victorian government confirmed an aircrew member and an Australian Open participant who is not a player tested positive after arriving from Los Angeles on Friday morning.

Coronavirus cases around Australia remain low as a single new local case was recorded in Sydney on Saturday.

A western Sydney man tested positive in the 24 hours to 8pm on Friday - ending a two-day streak of zero cases.

Authorities are still to link the case to a known outbreak but believe it's associated with the Berala bottle shop cluster.

Victoria is looking to drastically reduce its "red zone" designations on the NSW capital in coming days.

"I will look very intensively at the epidemiology across greater Sydney over the next couple of days, " Chief Health Officer Brett Sutton said in Melbourne. The state has dropped Brisbane's "traffic light" status to "orange" from Saturday evening. It means Victorians will not need to apply for an exemption to return home.

Victoria and Queensland reported no new local cases on Saturday.

South Australia has also reduced the barriers to entry from greater Brisbane. From Sunday, entrants will no longer have to self-quarantine for 14 days but will have to be tested three times. Anyone arriving in SA from Brisbane from Thursday will not have to isolate or be tested.

NSW flagged changes to restrictions were possible next week if testing rates exceeded 20,000, few new cases were reported and health advice allowed looser restrictions. However testing numbers have been well below that figure in recent days.

Other states are continuing to ease border restrictions, with Western Australia assigning a "low risk" status to Victoria. Victorians must still get tested and quarantine upon entry to WA, but from Monday can come without an exemption.