The federal government says a bid to enhance the powers of guards to remove mobile phones in immigration detention won't lead to a blanket ban on the devices.

The Department of Home Affairs insists a push to enhance the power of guards to confiscate mobile phones from migrants in onshore immigration detention won’t amount to a “blanket ban”.

The government has faced backlash for including the devices on a list of “prohibited” items that would face stronger powers of search or seizure by Border Force officials under newly-proposed laws.

Legal and migrant advocacy groups have rejected the legislation, saying it represents an “over-reach” of authority by Home Affairs Minister Peter Dutton. The department has addressed the concerns in a submission to the Senate’s legal and constitutional affairs committee examining the proposal.

“The department is not proposing the introduction of a blanket ban on mobile phones in detention,” it said. The government proposed new laws in May that would allow Border Force officials to confiscate items deemed a health or safety risk to detainees.

It argues that existing arrangements to remove contraband are inadequate because they require state and territory police to be on hand while searches or seizures are being conducted.

The department said a detainee could currently be in possession of a “bag of cocaine”, instructions on how to build a bomb, or child exploitation images and Border Force officials would have no statutory power to seize them.

The list of ‘prohibited items’ covered by the bill would include illicit drugs and non-prescribed medication but also mobile phones, SIM cards or internet capable devices used to facilitate or enable alleged crimes. But Human Rights Law Centre legal director David Burke told SBS News he was not convinced by the government's defence.

“The government is saying that it won’t apply blanket bans – that doesn’t change anything when the law is specifically written to allow blanket bans to be applied,” he said.

“This is a really harmful expansion of powers – they are essentially proposing to give private contractor detention centre staff more powers than even police have.” The Senate committee has received submissions from high profile groups including the United Nations High Commissioner for Refugees, the Australian Medical Association, the Australian Human Rights Commission and Amnesty International warning against the proposal.

They argue mobile phones are a lifeline to vulnerable migrants in detention essential for communication, maintaining mental health and accessing appropriate legal and immigration services.

But the department maintains the proposed law would only allow officers to be directed to seize mobile phones in “certain circumstances” where wrongdoing is suspected. The bill would also significantly expand guard’s power to conduct searches, including strip searches where there was “reasonable suspicion” a detainee had a prohibited item.

Law Council of Australia president Pauline Wright said the government might say there is no blanket ban – but she remains concerned the power is there to implement one.

“Detention centres are not criminal detention places, they are there for administrative detention – they shouldn’t be treated as places for punishment,” she said.

“Immigration officials shouldn’t be doing the work of police.”

The department said detainees would retain access to means of communication through landline phone and internet services, which it said are “widely available” in immigration detention.

Officers would also not be able to search for and seize prohibited items from detainees in community detention.

But Refugee Council of Australia chief executive Paul Power warned the bill amounted to “completely” unchecked power over the lives of people in immigration detention.

“It is really complete over-reach from the government’s point of view. The landlines and access to computers in immigration detention are clearly inadequate,” he told SBS News.

“This legislation provides sweeping powers for the minister and the department to be able to take items away from people in immigration detention with no legal recourse for anyone affected.” In recent years, the proportion and number of immigration detainees who have been convicted of crimes have grown due to stricter visa cancellation laws

Serco, a security company contracted to run Australia’s onshore detention centres, has said because of this, the enhanced powers were needed to protect officers.

“Serco acknowledges that if enacted, this bill will apply to all detainees, not just high-risk individuals,” it wrote in a submission.

“It is Serco’s position based on the evidence that this is appropriate.” 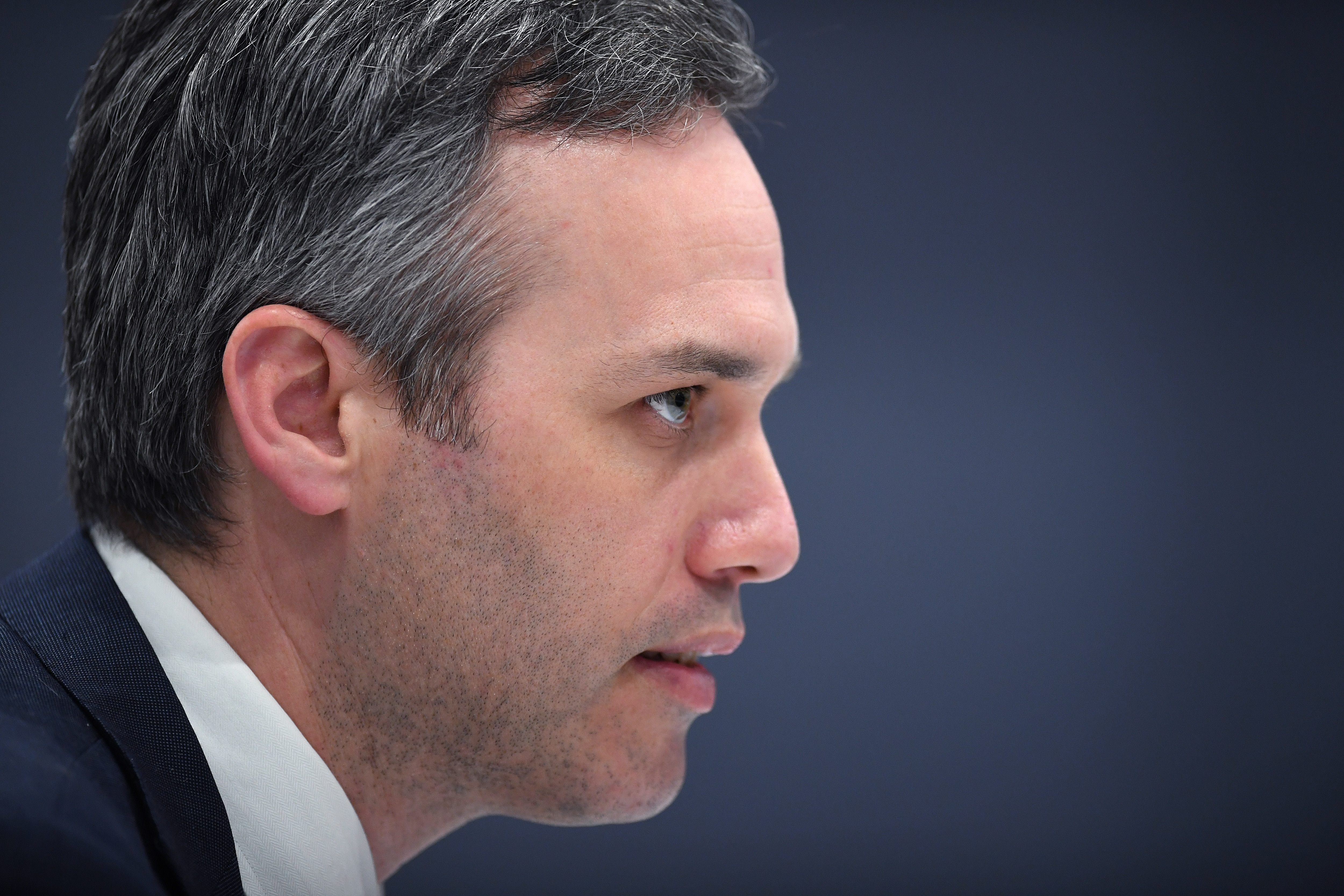 But the Australian Human Rights Commission has recommended the bill not be passed in its current form warning it would unreasonably limit human rights.

Human Rights Commissioner Edward Santow said the legislation needed to be more targeted to ensure it did not wrongly affect people in immigration detention.

“In international human rights law it is called proportionality – whether the law itself would be a proportionate response to a very legitimate issue,” he told SBS News.

The federal court ruled in 2018 that an Australian Border Force ban on phones was unlawful.