The Morrison Government says it is setting up a serious incident response scheme to protect senior Australians from abuse and neglect.

The Morrison Government says it is spending an initial $23 million to set up a serious incident response scheme to protect vulnerable and senior Australians from abuse and neglect.

It comes as new figures show more than 50,000 incidences of assault and abuse in aged care across the country are going unreported each year.

Minister for Aged Care and Senior Australians Richard Colbeck said the scheme will be an important measure to guarantee transparency and keep loved ones safe.

Under the scheme, residential aged care providers will be required to manage all incidents, with a focus on the safety and wellbeing of consumers and reducing preventable incidents from re-occurring. 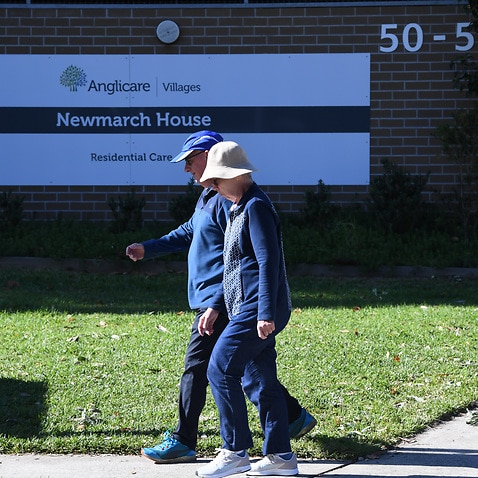 Australia may be grappling with an ageing population, but there is likely more empty aged care beds than ever

The Aged Care Quality and Safety Commission will receive incident reports and will have enhanced powers to take regulatory action where needed.

"We understand there is still much work to do," Senator Colbeck said in a statement on Sunday.

"Improving aged care for senior Australians continues to be one of the Morrison government's key priorities."

His Labor counterpart, Julie Collins, said it has been three years since this scheme was first recommended by the Australian Law Reform Commission following its investigation of elder abuse in Australia.

"Any abuse of older Australians in aged care is completely unacceptable and it is up to the government to do everything it can to stop it," she said in a statement.