Malala Yousafzai has declared herself a feminist in search of equality for women in an interview with actress and UN Goodwill Ambassador for Women Emma Watson.

In an interview with actress and UN Goodwill Ambassador, Emma Watson, Nobel Peace Prize winner and girls' education advocate Malala Yousafzai has declared herself a feminist.

Ms Watson interviewed Ms Yousafzai, 18, at the Into Film Festival, after the premier of He Named Me Malala, a film about her life, from her attempted assassination to girls' education campaigner.

Ms Yousafzai, who's organisation The Malala Fund aims to secure primary and secondary education for all girls and boys, said her father strongly believed in gender equality and called himself a feminist.

"We all have to work together, that's how change will come and this is the role my father has taken.

"This word feminism, it has been a very tricky work and when I first heard it I heard some negative reactions and some positive ones and I hesitated in saying am I a feminist.

"Then after hearing your [Ms Watson's] speech [at the UN] when you said 'If not now, when? If not me, who?' I decided that there nothing wrong with calling yourself a feminist.

"We all should be feminists because feminism is another word for equality."

Ms Yousafzai said religion should not be a barrier to girls being educated.

"People fail to understand religious beliefs, especially when it comes to Islam," she said.

"The first word of the Holy Qur'an is ikrah, which means read. In Islam we believe God has put us on the earth to gain knowledge, to learn and to discover more."

She said she did not understand "people who go crazy and kill each other".

"Why is it so hard to love each other?"

Ms Watson, who started the He For She gender equality movement in 2014, posted her reaction to the interview on her Facebook page.

"Perhaps the most moving moment of today for me was when Malala addressed the issue of feminism," she wrote on Facebook.

"I had initially planned to ask Malala whether or not she was a feminist but then researched to see whether she had used this word to describe herself.

"Having seen that she hadn't, I decided to take the question out before the day of our interview. To my utter shock Malala put the question back into one of her own answers and identified herself. Maybe feminist isn't the easiest word to use... But she did it ANYWAY."

Ms Watson said she had recently been learning about how "factionalised" the feminist movement was and called on everyone to move together towards the same goal.

"Let's not make it scary to say you're a feminist," she wrote.

"I want to make it a welcoming and inclusive movement. Let's join our hands and move together so we can make real change." 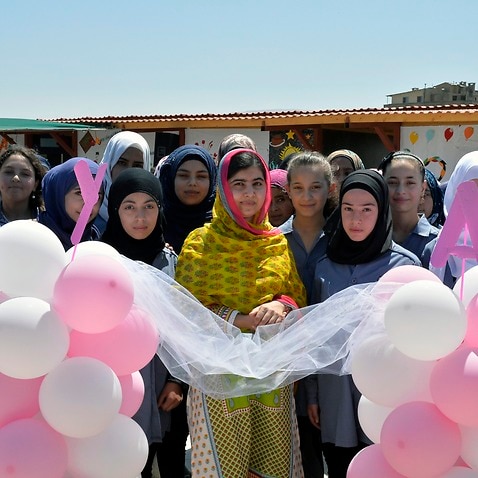 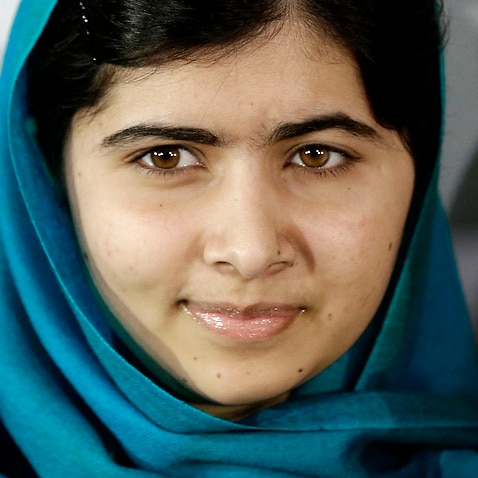