Botswana has defended its decision to resume elephant hunting, saying the move would be done "ethically".

Many conservationists on Thursday reacted with anger over Botswana's decision to lift its blanket ban on hunting, describing it as a "horrifying" move, though others backed the idea.

Botswana fended off criticism of its decision to end the five-year ban, saying the move would not threaten the elephant population.

A government statement said the cabinet had been influenced by the "high levels of human-elephant conflict" and its "impact on livelihoods". 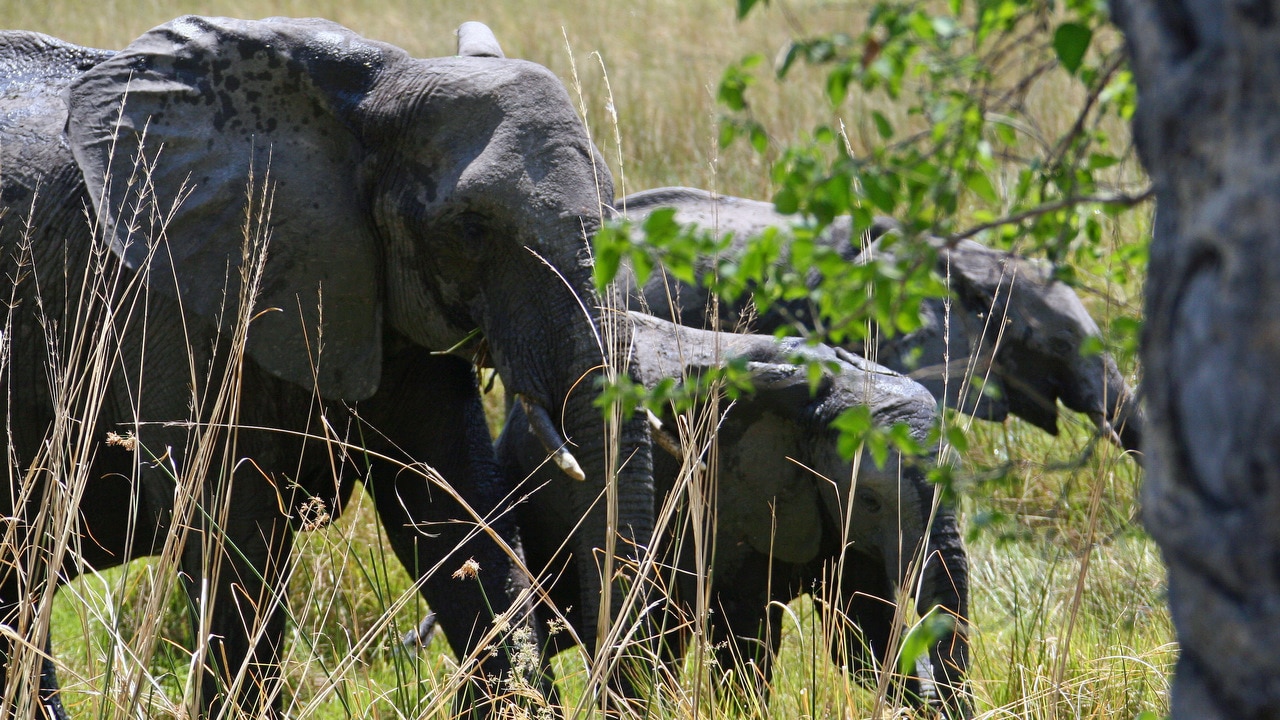 Botswana has the largest elephant population in Africa, with more than 135,000 roaming freely in its unfenced parks and wide open spaces.
AAP

"Predators appear to have increased and were causing a lot of damage as they killed livestock in large numbers," it said.

"The general consensus from those consulted was that the hunting ban should be lifted."

A blanket hunting ban was introduced in 2014 by then-president Ian Khama, a keen environmentalist, to reverse a decline in the population of wild animals.

But lawmakers from the ruling Botswana Democratic Party (BDP) have been lobbying for the policy change, saying wild animal numbers have become unmanageable in some areas.

Environment minister Kitso Mokaila said the government had found itself in the firing line over the decision.

"We are trying to come up with solutions and yet we seem to be the guys that are targeted for abuse," he said, adding that many lives had been lost.

"Conservation is in our DNA," he told reporters in Gaborone. 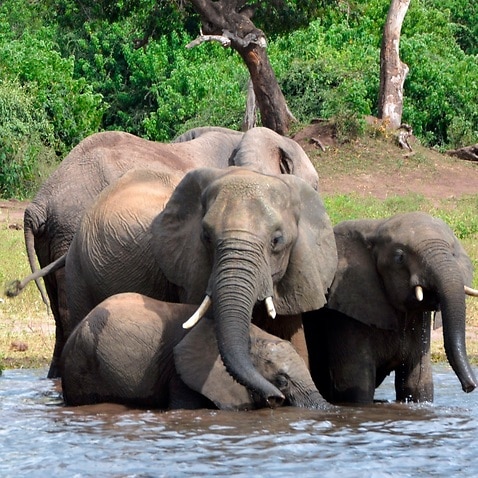 Outrage as nearly 100 elephants killed for ivory in Botswana

Much of the controversy has focused on elephant hunting, as landlocked Botswana has the largest elephant population in Africa, with more than 135,000 roaming freely in its unfenced parks and wide open spaces.

"Resuming... hunting is not only morally questionable and flies in the face of all international efforts to protect these giants, but it will also likely damage Botswana's hugely valuable tourism industry."

But the minister said "we have never been reckless and we will never be reckless. Our responsibility to conservation has not changed."

A deputy director in the ministry, Cyril Taolo, said the resumption of hunting was not "intended to reduce our elephant population" and that there was an annual quota to hunt 400 animals a year.

"We will ensure hunting is done ethically," he said.

"This is a political move and not in the best interests of conservation in Botswana," Jason Bell of the US-based International Fund for Animal Welfare (IFAW) said.

"Elephants are being used as political scapegoats, but at a huge cost.

"Hunting will do nothing to alleviate human-elephant conflict."

"We are very happy that hunting will be back," Amos Mabuku, chairman of the Chobe Enclave Conservation Trust, told AFP.

"Livelihoods are dependent on the revenue from trophy hunting... controllable hunting, not poaching."

The WWF said that its policy was that "scientific evidence has shown that trophy hunting can be an effective conservation tool as part of a broad mix of strategies."

Some experts say the number of elephants in Botswana, renowned as a luxury safari destination, has almost tripled over the last 30 years, and that the population could now be over 160,000 -- around a third of the entire African population.

Many of Botswana's elephants roam across borders into Namibia, Zambia and Zimbabwe.

All four countries have called for a global ban on elephant ivory trade to be relaxed due to the growing number of the animals in some regions.

28 mins ago My Australia