An unexplained explosion rocked an arms depot at a base in Syria, killing 15 Russians and seven others.

Fifteen Russians employed in Syria by a private security company were killed when an unexplained explosion rocked an arms depot at their base in the war-torn country, a monitor said Wednesday.

The incident happened at the company's weapons storage facility at Tabiya Jazira a few days ago in the northeastern province of Deir Ezzor, said the Britain-based Syrian Observatory for Human Rights.

Observatory directory Rami Abdel Rahman said the company in question was in charge of "protecting the oil and gas fields controlled by the Syrian regime".

"Fifteen Russians working for a Russian private security company were killed in an explosion at a weapons depot of the company in Tabiya Jazira in Deir Ezzor province," he told AFP. 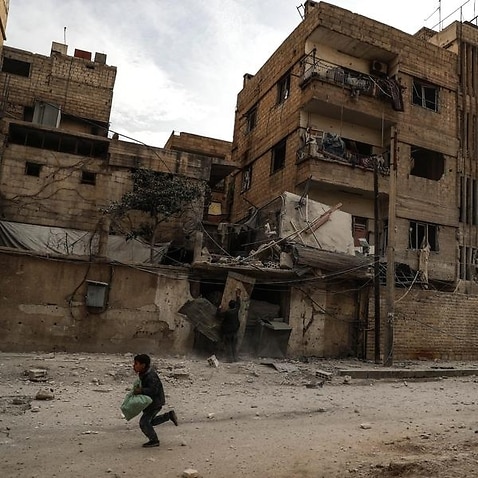 Seven other people, mostly pro-regime Syrian fighters, died in the blast, he added.

The Russian workers had been at the site when "regime forces were trying to take the Coneco gas field" controlled by the Syrian Democratic Forces (SDF), a US-backed alliance of Arab and Kurdish fighters.

Their reported deaths come after the US-led coalition against jihadists struck the Coneco plant on Thursday in retaliation for an attack on an SDF base near the gas field on the eastern bank of the Euphrates river. 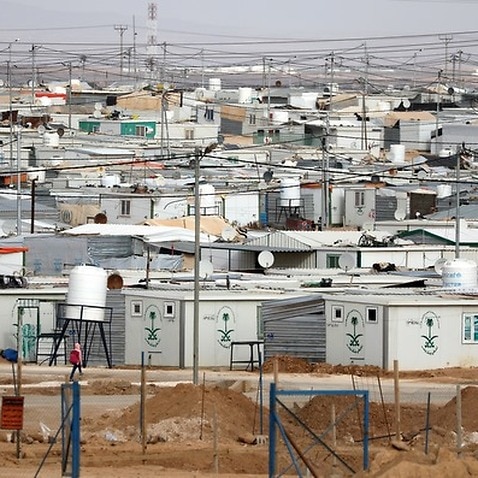 The US-led coalition said Thursday it killed at least 100 pro-regime fighters to fend off an attack on its allies in eastern Syria, in one its deadliest confrontations yet with forces backing Damascus.

The Observatory, which relies on a network of sources on the ground in Syria, said 45 pro-regime fighters were killed.

The government of Syrian President Bashar al-Assad denounced the strikes as a "war crime".

The US-led coalition was established in 2014 to fight the Islamic State group in Syria and Iraq, but it has bombed troops loyal to Damascus on several occasions.