Finance Minister Mathias Cormann "genuinely thought" he had paid for flights booked with a company that won a $21 million government contract.

The senator has paid $2780 for flights to Singapore in January 2018, after it was revealed on Tuesday he got the holiday for free.

"The travel booked through Helloworld back in July 2017 was on commercial terms and should have been charged to my credit card straight away as instructed by me at the time," Senator Cormann said in a statement on Tuesday.

"That is what I genuinely thought had happened." Helloworld was chosen for a $21 million government tender just weeks before the trip was booked, but Senator Cormann said he had no involvement with the choice of the company or any influence over the process.

The company's chief financial officer said an administrative error led to the credit card not being charged, and Senator Cormann's debt was listed as "outstanding" on Helloworld's internal system.

Helloworld had Senator Cormann's credit card details in the system, but the accounts department did not process the payment. 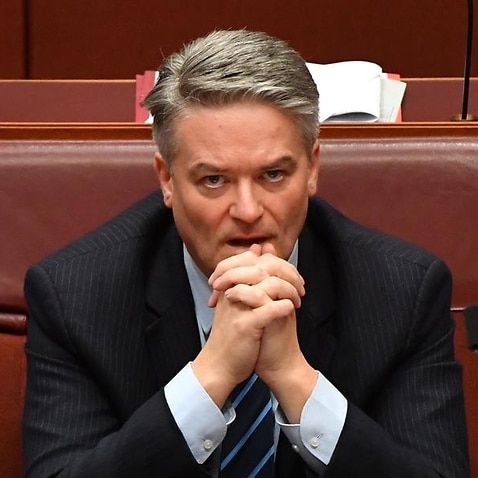 Finance Minister Mathias Cormann spent $37,000 on flights in one day

The company's chief financial officer said an administrative error led to the credit card not being charged, and Senator Cormann's debt was listed as "outstanding" on Helloworld's internal system.

Helloworld had Senator Cormann's credit card details in the system, but the accounts department did not process the payment.

The flights were never free and never intended to be free, the company said.

"There was a stuff up, which is obviously embarrassing and which I regret," Senator Cormann said.

"Somebody in the business must have been aware that it was unpaid, because presumably that is how the information got into the public domain.

"I wish they had approached me to follow through on the outstanding payment rather than provide me with a reminder notice through the media."

Opposition Leader Bill Shorten said there are questions to answer.

"You give a $21 million contract to a company run by the Liberal Party's treasurer, bag man, fundraiser and then you get a free holiday," he told reporters.

"If he was just sloppy with the money then what on earth has he been doing with taxpayer money? This is not normal."

Prime Minister Scott Morrison was asked in parliament if he could promise that all of his frontbenchers have complied with ministerial standards in their dealings with Mr Burnes.

"I'm advised there's nothing before me that would conflict with the question that the member just put to me," Mr Morrison said.

Senator Cormann told a Senate estimates committee he directly phoned Mr Burnes to book travel because he had a "close personal relationship" with him.

He added that the arms-length tender process Helloworld won had saved taxpayers money. 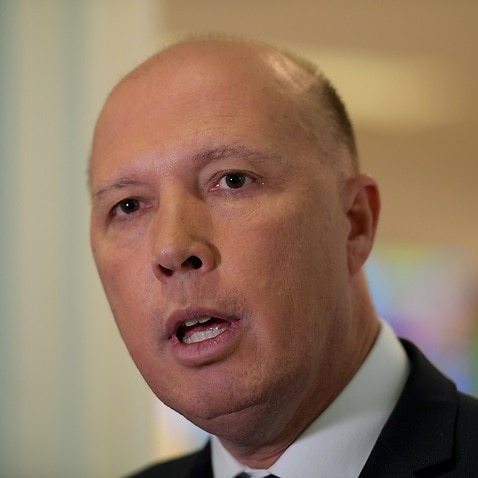 "He didn't take free tickets in the first place.

"They were going to bill him and he didn't get billed and that was drawn to his attention and he paid the bill."

Mr Morrison said there was no link between Helloworld winning the tender and Senator Cormann's flights.