The first cases of cholera have been reported in Mozambique after Cyclone Idai tore through the country, instigating one of the worst humanitarian crisis' in the southern hemisphere.

Five cases of cholera have been confirmed in Mozambique following the cyclone that ravaged the country killing at least 468 people, a government health official said Wednesday.

Cyclone Idai smashed into Mozambique on March 15, unleashing hurricane-force winds and heavy rains that flooded much of the centre of the poor southern African country and then battered eastern Zimbabwe and Malawi.

The Red Cross has previously warned of a "ticking bomb of disease" and called for the deployment of medicines and health professionals to avert a full-blown health disaster. 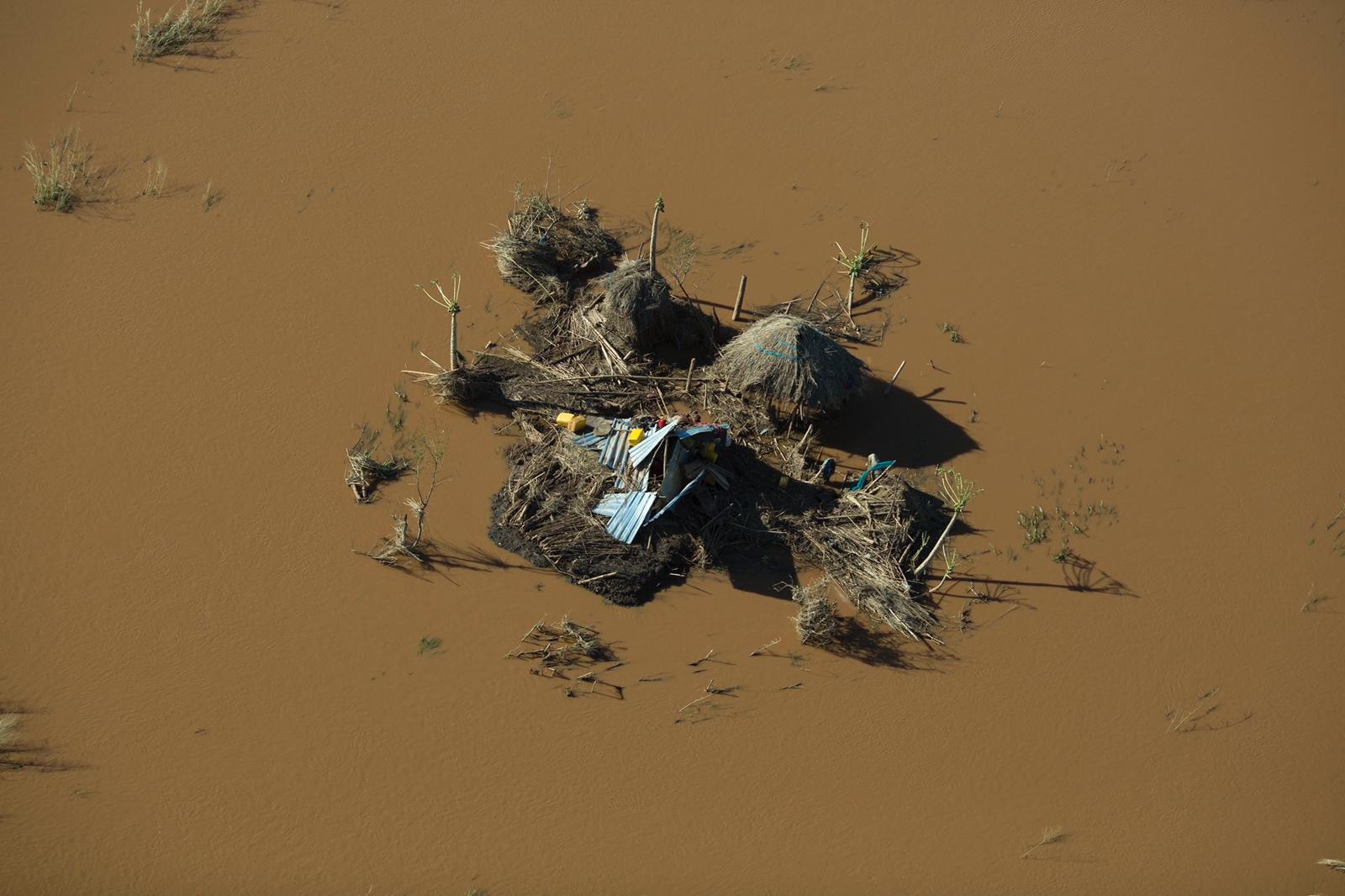 "We have five cases of cholera which have been confirmed. This is in Beira and the area around," the health official, Ussein Isse, told journalists, referring to the port city that bore the brunt of the cyclone's force.

Cholera, a waterborne disease that thrives in conditions of poor hygiene, causes acute diarrhoea that can prove fatal if untreated.

"We were expecting cholera cases and we were prepared for this. We have put all the measures in place to try to mitigate the spread of cholera as much as we can," said Emma Batey, a coordinator at the COSACA emergency aid consortium.

Stagnant water, decomposing bodies and lack of sanitation in overcrowded shelters in Mozambique could create breeding grounds for typhus and malaria in addition to cholera, experts say.

"There will be more cases because cholera is epidemic. When you have one case you can expect more. We are implementing preventive measures to limit the impact," Isse said.

In Beira's morgue, 90 percent of those killed by the cyclone and its aftermath had been identified and collected by their families. Children play in the village of Buzi, after the passage of cyclone Idai, in the province of Sofala, central Mozambique, March 27 2019.
LUSA

"We've had a lot of work in the past week, it's been very hard," said morgue official Manuel Girimoyo, who added that around 50 bodies remained unidentified.

UN humanitarian aid chief Mark Lowcock has appealed for $282 million (250 million euros) of relief aid over the next three months for Mozambique. Cyclone was one of Africa's worst weather disasters

About 400,000 hectares of crops – primarily maize -- were washed away just weeks before the main April–May harvest, it said.

Nearly three million people across Mozambique, Malawi and Zimbabwe have been affected, according to the WFP, and 500,000 displaced.

More than 700 people have been killed in Mozambique and Zimbabwe and hundreds are missing, according to an AFP toll compiled from  figures provided by governments and UN agencies. The International Organisation for Migration has said that Cyclone Idai and its aftermath "could rank as the worst disaster to hit the region in decades".

"In Beira city... they have five cases of malaria and 100 cases of diarrhoea. Soon we'll have more updates, but they are still receiving other (patients)," Isse said.

"So they are taking precautions of isolating those who have diarrhoea... so it cannot spread."

A long line of women in bright dresses waited under the baking sun in Estaquinha, 80 kilometres (50 miles) west of Beira, to receive emergency supplies from South African NGO Gift of the Givers on Tuesday.

Environment Minister Celso Correia said around 170,000 people were living in government relief camps but stressed that conditions were improving. 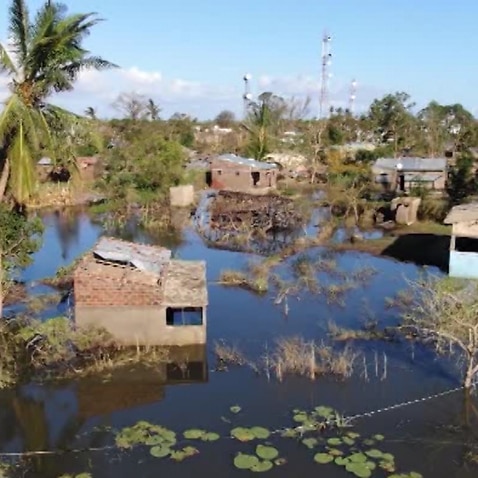 "Most of them already have doctors there and clean water and other means of assistance. The situation is getting better," he said alongside Isse at the media briefing.

Roads made impassable by floodwaters and debris are gradually being unblocked.