Fish are sociable, have personalities and are leaders and followers, research has found.

Sociable fish suppress their own personality and conform when with a partner, new research has found.

The finding, contained in a study by the University of Bristol and published in the journal Proceedings of the Royal Society B, involved examining three-spined sticklebacks.

Measuring just 3-4cm, the fish are the smallest freshwater species in the UK and are widespread in ponds, lakes, rivers and estuaries.

Like humans, they exhibit a range of personalities and vary in qualities such as how social they are and their willingness to take risks. 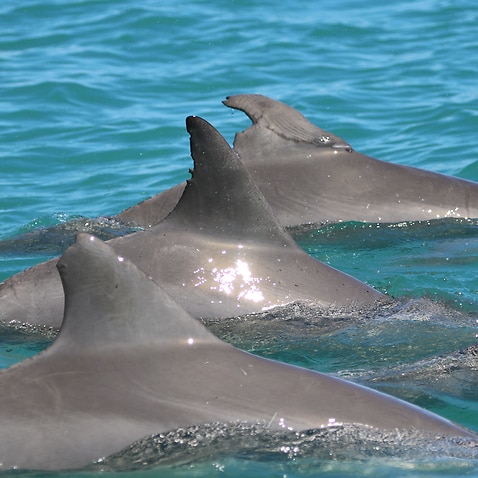 Three-spined sticklebacks are a popular subject for scientists studying animal behaviour as they spend long periods both alone and in groups.

Researchers scored the fish as either "sociable" or "unsociable" and tested them for their boldness when alone and when paired up.

They found bolder fish were more likely to act as leaders but this was only observed in less sociable fish.

Individual boldness did not affect decision making when in a pair for sociable fish.

Boldness in animals is a personality trait often correlated with behaviours such as exploration, aggression and leadership. 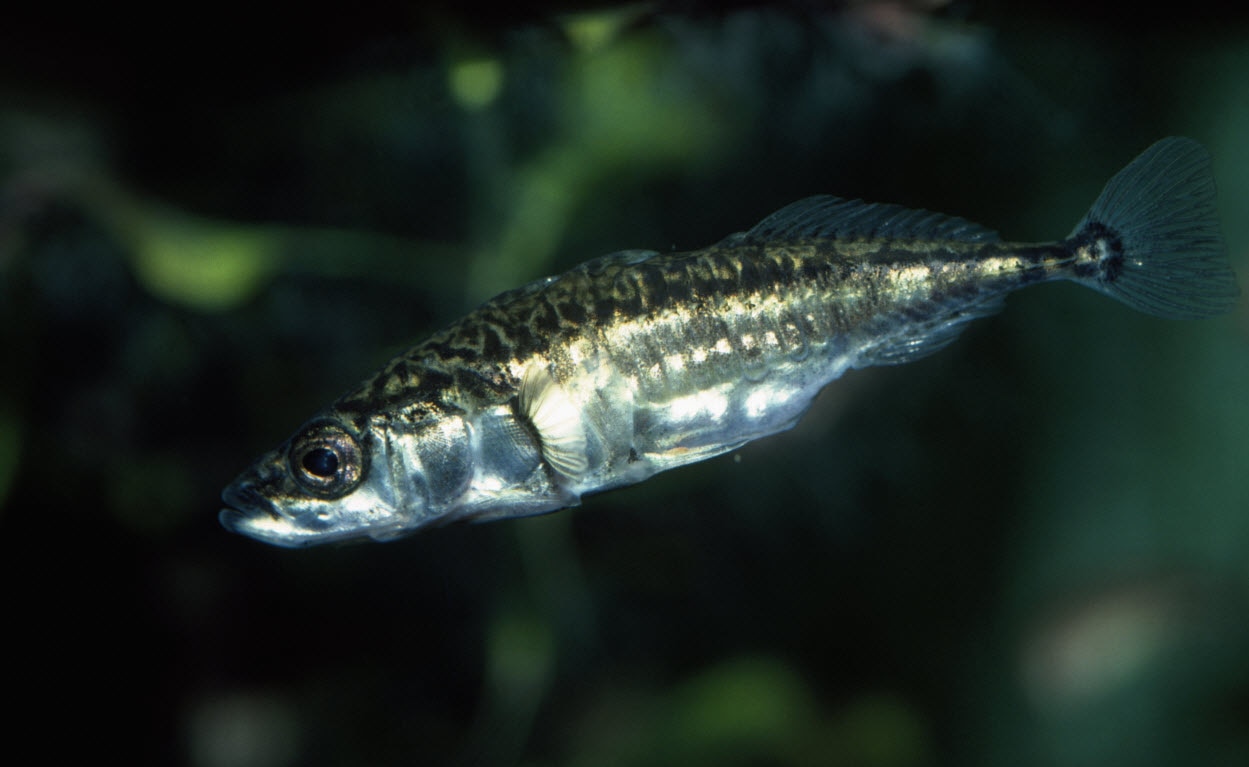 The study focused on the three-spined stickleback.
Getty

"The study shows that risk-taking when alone may not predict riskiness when in a group for the more social individuals, instead they are more likely to conform to what others are doing," said the University of Bristol's Dr Christos Ioannou.

"It brings into question whether testing individuals alone for risk-taking behaviour is relevant."

The researchers say that, until this research, a single personality trait had not been shown to suppress other aspects of personality.

But results of their work show sociability skews bold fish towards conformity.

It is believed this is because the benefits of group cohesion are more important for decision making than the bold behaviour of a lone individual.