A five-year-old Palestinian boy has died from a rare toxic illness after swimming in Gaza city's polluted beach.

Young Mohammed Salim Al-Sayis from Gaza city died on July 29, 10 days after he and his siblings went for a swim in the sewerage polluted beach.

His father Salim Al-Sayis told Al Mezan Center for Human Rights that the family went for a swim on a hot day following electricity blackouts, but upon returning home Mohammed was vomiting and needed to be taken to hospital.

At the hospital things took a turn for the worst.

"Mohammed spent the night either vomiting or sleeping. When I tried to wake him up at 8 am on Friday, 21 July 2017, he did not respond," his father told Al Mezan. 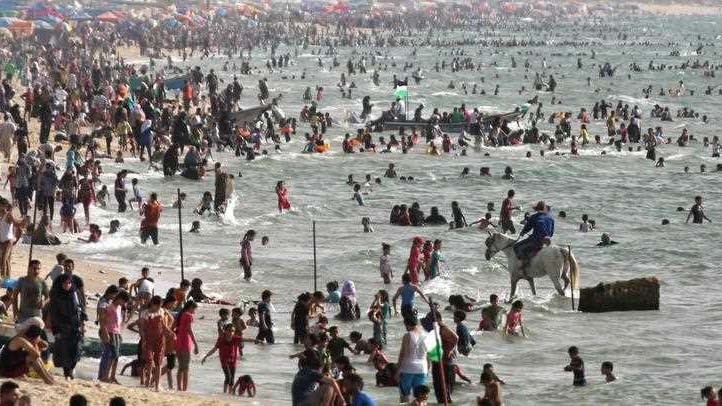 "I immediately took him to Al Dorra Pediatrics Hospital in eastern Gaza City, and siblings and relatives who felt unusual fatigue came along with us. When we arrived at the hospital, Mohammed fell into a coma, while the doctors were taking a CT scan."

Mohammed's health detiorated and he was diagnosed with Ekiri syndrome. He died of a brain edema 10 days after the swim. 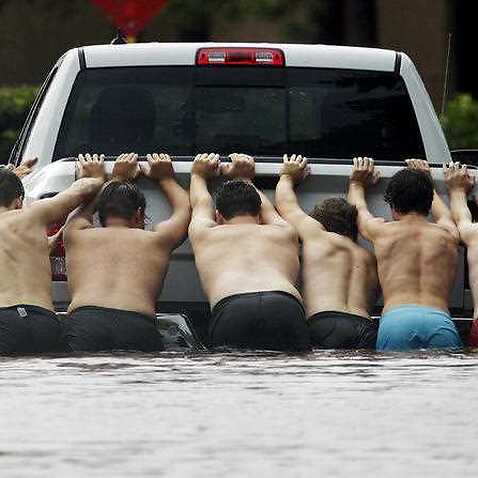 Gaza has been battling water pollution problems and electricity blackouts prevent proper sanitation. Oxfam reports only four per cent of water is drinkable.

Al Mezan Center for Human Rights said the electricity shortage in the Gaza Strip often causes blackouts for 20 hours at a time.

The lack of electricity has compounded the enormous amount of air and water pollution in Gaza.